The young Uzbek pianist Behzod Abduraimov returned to Carnegie Hall to perform the ever-popular First Piano Concerto by Tchiakovsky with the Munich Philharmonic, led by Valery Gergiev. The daunting technical demands and Romantic aesthetics of the piece provided Abduraimov the perfect vehicle with which to display his extraordinary skills. He combined youthful energy and expressive lyricism with sensitive delicacy and emotive fervor. 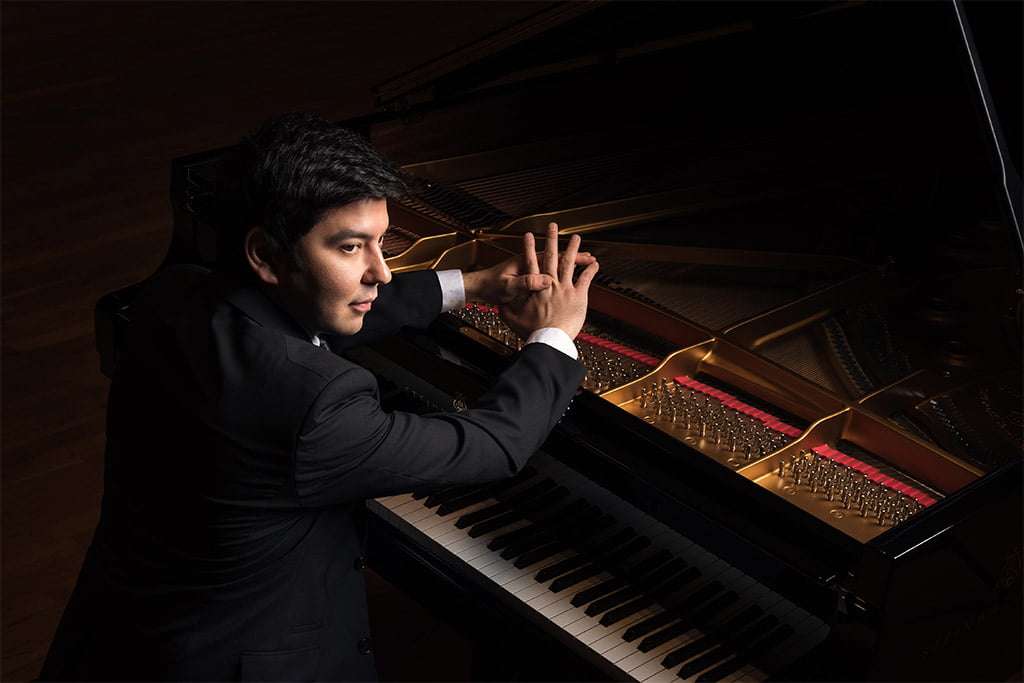 Light touches of rubato caressed the tender subordinate melody of the first movement with a slightly languorous quality, while bold thrusting characterized the initial theme. Juxtaposing wildly frenetic passages with flitting fluidity, Abduraimov made the movement’s closing moments simply thrilling. His easygoing manner and whispering pianissimos lent a dreamy quality to the opening moments of the Andantino, and he executed the rapid passages with flawless dexterity. In the Finale, Abduraimov ignited the main theme with fiery virtuosity and heightened its impact in the closing moments. The soft, wistful atmosphere of his encore, Rachmaninov’s piano arrangement of Tchaikovsky’s song ‘Lullaby’ (Op.16/1), provided a perfect contrast to the fireworks of the Tchaikovsky.

Gergiev’s Bruckner Seventh succeeded through a combination of structural cohesion, excellent orchestral playing, linear clarity and avoidance of excesses in either tempos or dynamic levels. Although essentially straightforward, Gergiev’s reading still had plenty of dramatic intensity, heightened by his careful approach to the lengthy build-ups, thereby achieving strong climaxes naturally rather than with sudden outbursts of high volume. The brass section brought full power and firm resiliency to massive outbursts without becoming overbearing. Strings were vibrant and expressive, guided by Gergiev’s urging, and were especially effective during the Adagio. The woodwinds were well balanced, clear and sonorous, if occasionally somewhat withdrawn, and the percussion added thrust and dramatic weight to climaxes, especially with the explosive cymbal clash that Novak added to the heaven-storming climax of the Adagio.

Gergiev set a steady, even pace for the Scherzo, which had plenty of rhythmic intensity without putting the tempo in overdrive. The Trio section had a pleasant sensitivity, enhanced by well-phrased lyricism. In keeping with the character of the entire performance, the finale was well-conceived, its long arching crescendos perfectly shaped, preparing with steadily increasing fervor to reach the stentorian conclusion. Gergiev’s idiomatic reading was true to the composer’s directions, generating the music’s dramatic character without affected expression or heavy-handed pacing.