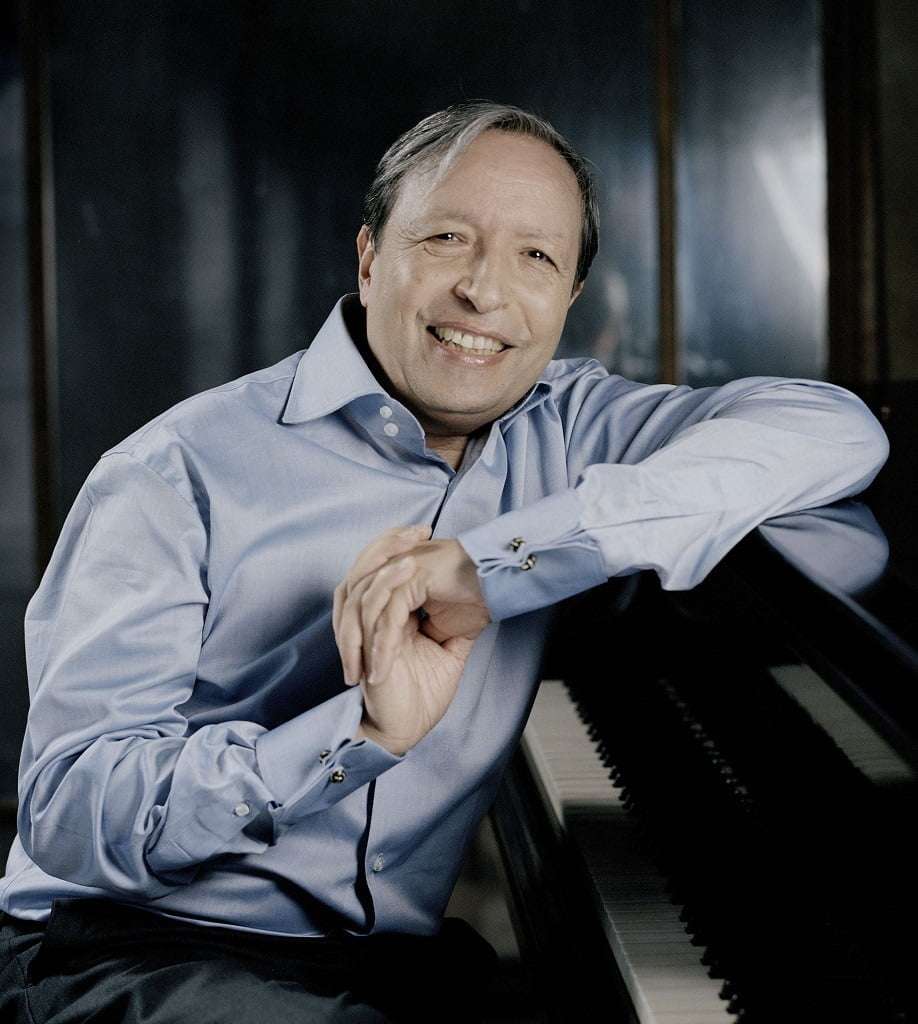 Murray Perahia certainly doesn’t do lightweight when it comes to programming. The first half of this Barbican Hall recital – which ended with the Beethoven – lasted an hour, and after the interval we had César Franck’s huge homage to Bach and a performance of a Chopin Scherzo that was as far from being flashy as it is possible to get.

Perahia opened with the eight-movement – but surprisingly compact – E-major French Suite of J. S. Bach (the sixth of the set). The tempo in the opening ‘Allemande’ was relaxed, there was discrete decoration and use of the pedals, restrained but effective rubato and exceptional control of dynamics. There was greater use of the pedals in the ‘Courante’, a sense of conversation between the hands, while the ‘Sarabande’ was relaxed with almost Chopin-like phrasing and shading and an exquisite subito piano at the final return of the main theme, all of which segued into a sprung and leisurely account of the ‘Gavotte’ and a delightful accelerando and diminuendo at the end of the ‘Polonaise’. The final three dances brought old-style playing, replete with singing tone and small expressive pauses. 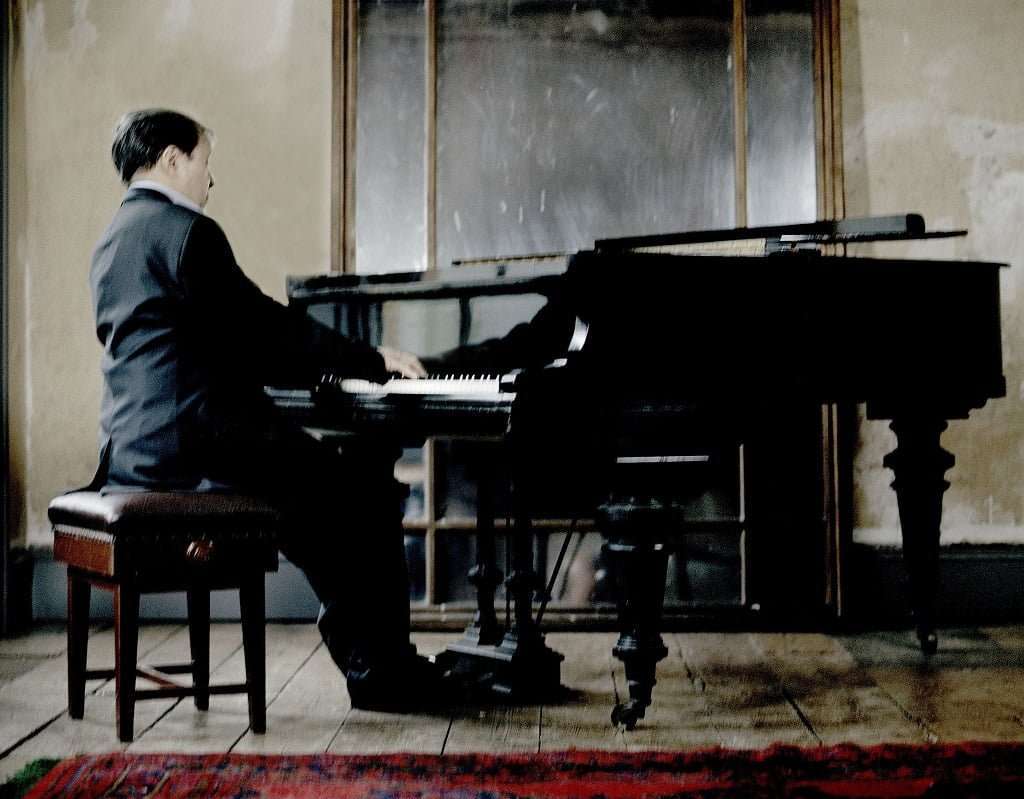 Haydn’s A-flat Sonata received a superbly nuanced reading. In the first movement one noted the dynamic variation, delightful arabesques of contrasted touch in each hand, exceptional bass definition, tempo variation, rubato and the massive Beethovenian climax of the development. Those addicted to ‘authenticity’ might well have swooned at the start of the Adagio, which was incredibly slow and full of beautiful shading and touch. The finale is marked Presto but Perahia took a slower tempo that allowed him to indulge in some delightful rhythmic and dynamic shading without compromising momentum. Haydn’s Variations are on two themes, an Andante in F minor, and a Trio in the major. Once again Perahia wasn’t afraid to take his time, with gorgeous, differently voiced right-hand roulades and a series of arpeggios that sounded for all-the-world like Schubert.

Perahia’s Beethoven has never been as convincing as his Bach or Mozart, and yet he successfully turned the first movement of the ‘Moonlight’ Sonata into a Chopin Nocturne, where the inner parts were superbly delineated and perhaps unintentionally the tempo gradually got slower. The Allegretto was however too slow; yes it allowed the move to the Trio to be executed without change of speed and, yes, Perahia changed his phrasing when the Minuet returned, but it was all rather stolid. Not a word that you could apply to the finale, where there was power, violent sforzandos, an immense left-hand in the climax to the development and a marvellously old-school diminuendo and slowing-down before the coda.

Franck’s Prelude, Chorale and Fugue only becomes interesting after the rather boring opening has been disposed of, although it does contain the work’s unifying themes. As the work progressed one realised that Perahia’s measured tempo was designed to allow him to build a series of climaxes without significantly altering the tempo and for the first time in the recital Perahia’s concentration seemed to slip. However when he turned to Chopin the command was absolute and what followed – including three encores (two by Chopin, the other by Schumann) – was a masterclass in how to play and interpret one of the supremely great composers. In a way the B-minor Scherzo (despite the key) is the lightest of the four. One appreciated the understated opening flourish and the marked slowing for the chorale-like half of the theme, and then the gorgeous dance-like rhythmic highlighting and definition. The Trio was sung with countless quiet shades of dynamics. When the Scherzo section returned the effect was playful and with complete transparency. This account of an oft-abused masterwork was a revelation.