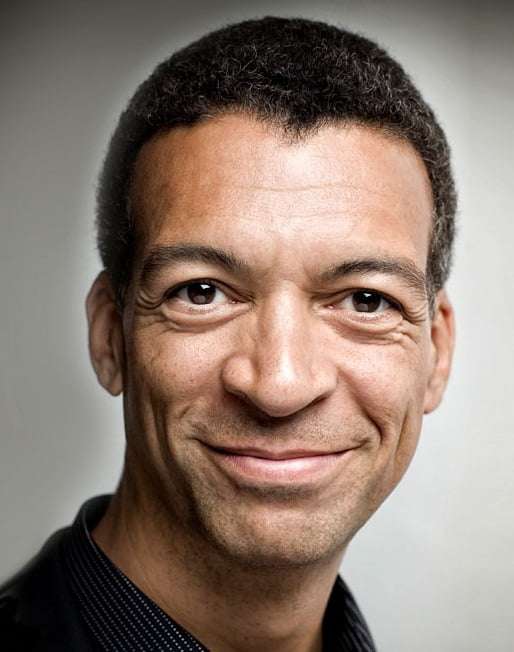 This season the Nash Ensemble is in German Romantic mood, exploring not just the mainliners but also a healthy and welcome dose of important others. With plenty of Christmas cheer beyond, the damp cold night notwithstanding, and a responsive Wigmore crowd within, the mood of the evening was positive. Yet curiously disjunctive. The nature of the programme, all four works calling for different forces and seating arrangements, was partly to blame. Then, varyingly, there were the players. Truth be told, they ran through everything sufficiently – yet fought shy of real personal commitment. Half way through the Mendelssohn, I found myself thinking, impiously, how utterly jobbing the music had become, a whole lot of wooden patterns, clichés and links stacked on a supermarket shelf, scarcely anything redeeming in sight. Going-through-the-motions stuff. End-of-term domestic note-knitting has its place – happy tunes for happy friends, never mind the odd miss – but hardly, you’d have thought, when the Nash is on the giving end.

Roderick Williams stood out. In relaxed form and warm voice, he gave a commanding account of David Matthews’s 2005 arrangement of six Brahms songs (commissioned for Wolfgang Holzmair and the Nash). When it comes to transcription, Matthews is an elegantly imaginative thinker – his Tides of Life album with Thomas Hampson and the Amsterdam Sinfonietta, released early 2017, is a phenomenal experience – with a sensitivity for sonority, colouring and pointing that penetrates the essence of the originals with enough individual signature to lift the page beyond anything routine. Martyn Brabbins directed economically, holding everyone together with minimum fuss – if, poet’s implication regardless, allowing Philippa Davies perhaps a touch too much piccolo at the start of ‘An die Nachtigall’ (but what a beautifully judged and balanced ending).

The structural thread, tempo shifts and radical organisation of An die ferne Geliebte, first of the German Romantic song-cycles, ensures (no less than the Liszt solo transcription) that it’s very hard to co-ordinate organically. Not everyone is a Fischer-Dieskau. Williams brought belief and grace to his performance (for instance the distinctive dynamic shading of the second song, not in the score), but his intentions were never really caught in Ian Brown’s note-emphatic playing (Steinway at full lid), lack of cantabile binding or seeming anxiousness to rush ahead (very different from the pacing, fantasy and dramatisation of some of the great Austro-German pianists in this repertory).

The late Max Bruch Quintet, cast in a language more to do with 1818 than a hundred years later, went through its playground of Haydnesque/Beethovenian/Schubertian key-relationships a third apart. Pleasant enough, skilfully sewn together (well it would be with Bruch at the helm), nothing particularly arresting, reminding me of those kind of pastiche ‘development’ exercises we used to have to write as students of the Arthur Hutchings school. Some of the viola and cello exchanges, the slow movement cadence, were winsomely turned; Stephanie Gonley’s leading violin, though, pushed on with a wiry tone, ever so slightly sharp. Similarly in the Mendelssohn – whatever Adrian Brendel’s cello authority and the élan of the punched-home final D-major chord, not the finest, fieriest, elfin-most reading (the Scherzo was an especially clattered affair). Beginning each movement plainly before tensioning up to something more meaningful (the old Horowitz trick) may have been deliberate, but the cumulative effect wasn’t convincing.