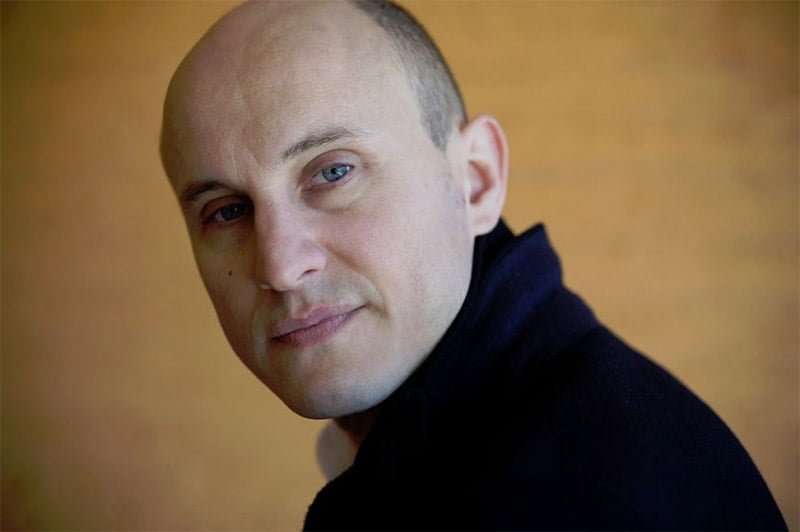 Nelson Goerner is one of those musicians who, you instinctively feel, has the ability just to serve the music. It sounds simple, but there are plenty of fine players who don’t. Perhaps it’s something to do with the mix of temperament, cultivation and concentration that distinguishes many Latin-American players. Unlike his Argentinean co-patriot Martha Argerich (with whom he performs two-piano repertoire), he’s not such an extrovert, heart-on-sleeve musician, but he does share that instantly discernible connection with the music, which just flows from his hands. He’s one of the great artists, and it was baffling that this recital wasn’t sold out.

His first piece, Handel’s Chaconne in G, opened with unambiguously romantic panache, which he then reined in to a more baroque sensibility, tactfully illuminated by details of balance, colour and expressive dabs of pedal. As the piece unfolded through virtuosic elaboration, skeins of decoration and beautifully controlled minor-key eloquence, it stole up on you that this baroque/romantic hybrid was acquiring a stature on a par with the Finale of Brahms’s Fourth Symphony.

Goerner’s way of making one variation energise the next fed into his magisterial performance of Schumann’s C-major Fantasy. The initial Florestan/Eusebius pitching of resolve and poetry against each other developed into a passionate dialogue, on the back of some wonderfully lyrical playing. Goerner’s effortless shading of accompaniment to let a melody sing is second to none, the left-hand leaps in the fiery middle movement were rhythmically spot-on, and in the slow Finale, he achieved the sort of weightless, transcendent otherness that later German composers would take to even further extremes.

In his Chopin group, Goerne’s opening of the Ballade, as though opening a door onto a conversation already in progress, was enthralling, and his unobtrusive assertion of form gave wings to Chopin’s inimitable stream of consciousness. Even when the music was at its loudest, Goerner gave us an amazingly open, clear sound. The two Nocturnes showed off his unmannered approach to freedom of tempo and his skill at floating a melody, and his command of mood in the Scherzo was faultless, as was the way in which the ripples of decoration that circle around the chorale tune develop into something more structural.

The nearest Goerner got to out-going gesture was in Scriabin’s Sonata No.5, music to be possessed by rather than possess, and he made light of its fevered virtuosity, blasts of rhetoric, chromatic loops and rhythmic complexity. In two encores, Goerner turned down the lights in one of Granados’s Goyescas, ‘The Maiden and the Nightingale’, and in the last of Chopin’s 24 Preludes he reminded of his uncanny skill at giving Chopin’s shortest pieces a sense of expansiveness not immediately suggested by their length.