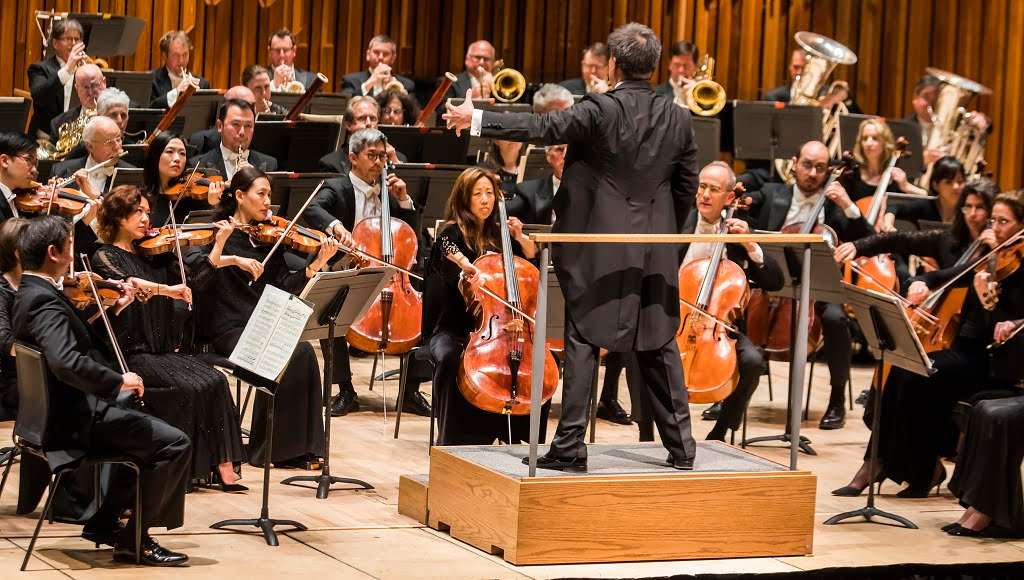 John Adams’s Absolute Jest owes to Beethoven but is independent of him, the use of his music absorbed and integral. Composed in 2012, it is for string quartet and large orchestra – including piano, harp and celesta – and not only makes use of the Quartets Opuses 131 and 135, but also from Symphonies and the ‘Hammerklavier’ Piano Sonata. Before Absolute Jest, at Adams’s request, as previously the New York Philharmonic String Quartet (concertmaster and first-desk players, only Carter Brey sitting) gave the opening few measures of Opus 131 and some of its fifth-movement Scherzo and also the corresponding movement of Opus 135 complete, the latter impressively agile, dynamic and exact. The scene was set.

Absolute Jest, lasting twenty-five minutes, opens as if a new day is dawning, then the fast music might suggest horses galloping over rocky terrain. This is a filmic score yet one also senses its absoluteness; and if occasionally its rhythmic drive palls, then the dreamier sections have great appeal. The quartet members are amplified, subtly, but even so there was the odd moment when orchestral detail was slightly obfuscated, if not enough to disguise some outstanding contributions. Certain things linger in the memory – the quartet, when essaying profound ‘late’-Beethoven, being snarled at by trilling horns; the Opus 131 Scherzo motif spat out by trumpet; and, at the very end, following what seemed a ‘final lap’ presto (remarkably energetic) to a ‘big bang’ close the piece dissolving to the lone sound of the piano and some ghostly tintinnabulation. Absolute Jest, of ricochets and reposes, is an ingenious and witty piece, and was given a compelling outing. 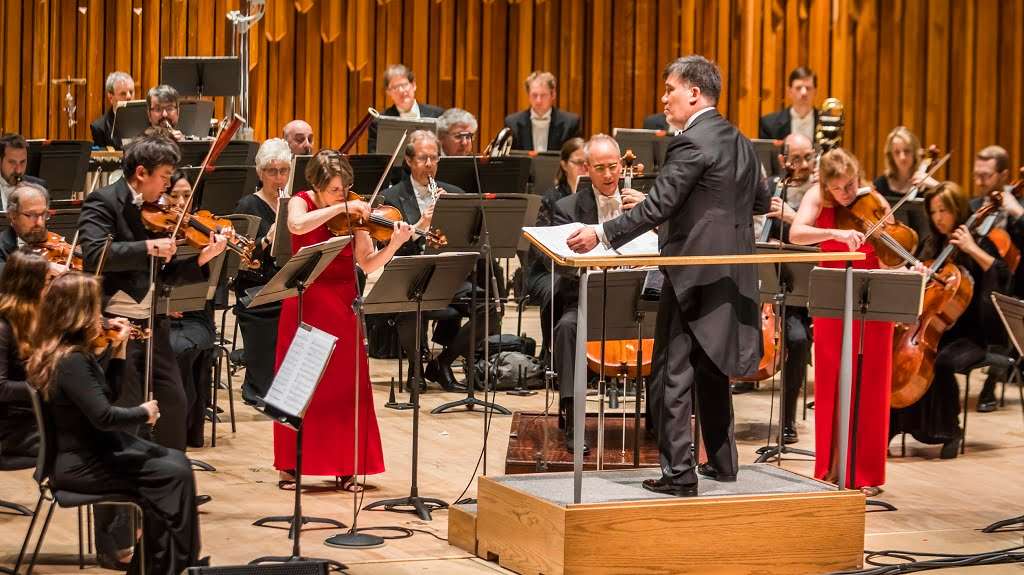 Following the interval, the Berlioz was, for the most part, a good listen. At the outset Alan Gilbert caught well the restless imaginings, a cue for passions to be revealed; the shapely approach to the exposition (repeated) was welcome, and the later dramatic impetuses and flexible tempos created a drama that was enhanced by rich and powerful sonorities (the Philharmonic, as for Mahler 4 the previous night, sporting nine double basses) without compromising transparency. The second-movement waltz was a spirited affair, to the point and pirouetting lightly. With the ‘country scene’ slow movement, the exchanges of cor anglais and off-stage (soon to be unresponsive) oboe were well managed in perspective, but did Gilbert need to conduct such expert musicians, for their contributions lacked some spontaneity, although Anthony McGill’s clarinet contributions would be deliciously painterly. Plenty of emotions were off-loaded, and the timpani-bespoke thunder was of dark-cloud anxiety. The following ‘March to the Scaffold’ was nifty, and for all that Gilbert observed the repeat and the brass-playing was gleaming and precise, the music lacked vengeful glory. In the Finale the witches had a ball, the bell was suitably clangourous, the trombones and tubas punched out the ‘Dies irae’ and the closing pages were thrilling if brass- and percussion-heavy, so it was a shame that the piccolos’ shrieks were virtually inaudible. Balance was usually well-judged though, maybe because risers were not used for the further-back instruments.

An encore was appreciated, until the ‘Hungarian March’ from The Damnation of Faust struck up, further Berliozian extravagance when something at the other of the scale (slow and peaceful) was needed as a contrast, although it was interesting if unconvincing that Gilbert doubled the speed just before the end and managed to only ‘reduce’ the music to a race, Berlioz placed second. However, in its 175th-anniversary year, the New York Philharmonic is in great shape and the playing throughout this concert was exceptional.