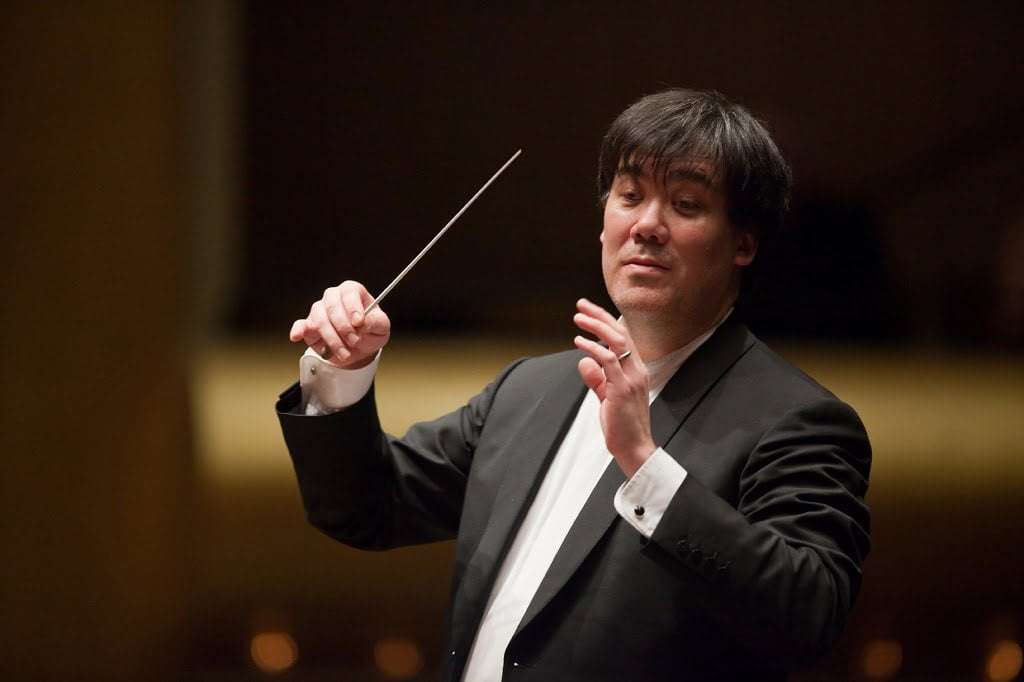 Nyx may well have received its first UK outing here, but it is already recorded by the composer (on Deutsche Grammophon 479 0628) and, released a few years ago, is no doubt already familiar to those interested. However it was good to hear this extravaganza live and from another hand at the start of a four-concert Barbican Hall residency (one being a CONTACT! event, another a matinee for Young Persons) by the New York Philharmonic and Alan Gilbert.

Esa-Pekka Salonen’s here-20-minute Nyx (2010) – the composer is a little quicker on his Finnish Radio taping – paints vivid pictures and uses a large orchestra with assurance. Nyx, “the mother of both sleep and death … sensual pleasures, dreams and day”, is well reflected in Salonen’s imaginative and colourful music. The New York Philharmonic, at the beginning of its latest European tour, and just in from Ireland, was in rapacious form – from the off the horns dispatched some demanding writing with aplomb, the orchestra as a whole relishing the rich scoring and soaring and the complex detailing, the music languorous (a lovely rhapsodic clarinet solo from Anthony McGill) and agitated, mercurial and frenetic, even savage, and becoming more and more filmic. It may not be great music but it is enjoyable and even intoxicating, dazzlingly played, yet it ends in a whisper and a puff. 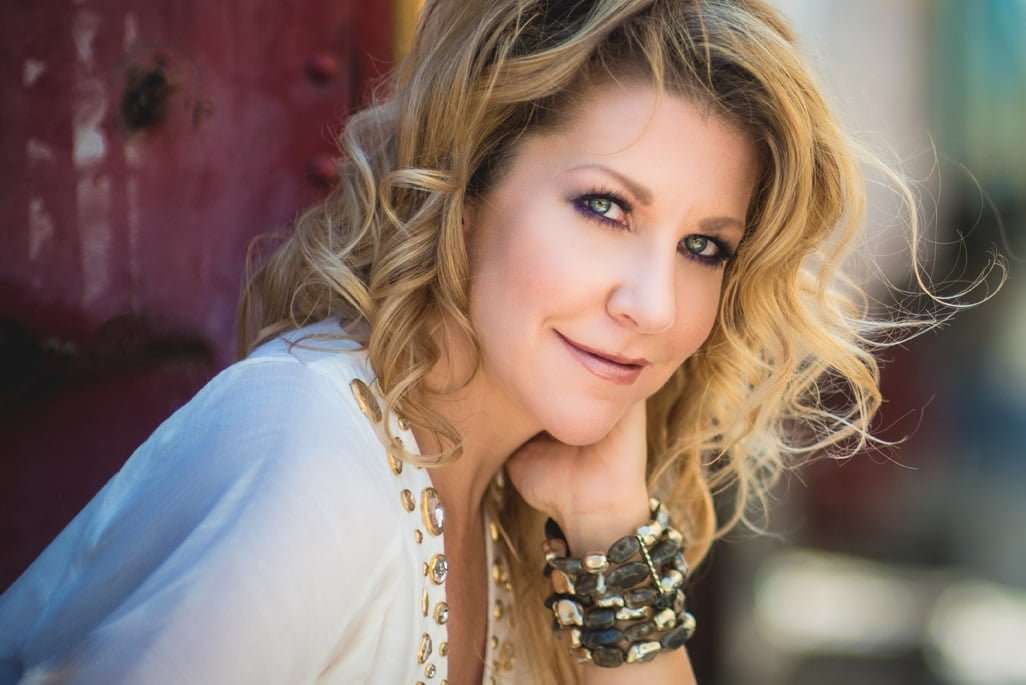 In Ravel’s Shéhérazade, Joyce DiDonato took a while to settle into ‘Asie’, initially off the note and less voluptuous than this music needs. (I had a few hours earlier caught a live webcast from Detroit with Isabelle Druet, and she proved a long shadow – review to follow.) DiDonato was better at agitation and longing but it tended to be that the orchestra’s subtle shading and tidal waves caught the ear more meaningfully. In ‘La flûte enchantée’, Robert Langevin on that instrument was seductive and the singer followed suit; and the quite wonderful ‘L’indifférent’ hung on a thread and with time suspended. DiDonato then offered Richard Strauss’s ‘Morgen!’, exquisitely introduced by Sheryl Staples’s violin solo, to which the vocalist was initially too loud, but soon it became a rapt envoi.

Further Ravel followed the interval, a vivid, supple and elegantly turned account of the Schubert-inspired Valses nobles et sentimentales (1911/12) – swinging and springy enough to conjure La Belle Époque, with the shadows and reminiscences of the final section ideally judged – and perfectly foiled by the Suite from the contemporaneous Der Rosenkavalier, not made by Richard Strauss himself and probably compiled by Artur Rodziński. Most other conductors put their moniker on it in some restrained way (it is after all a third-party confection), but Alan Gilbert has gone further with his own version as the end is reached, by jettisoning the returning waltzes in full-on fashion and instead, following the soulful ‘Trio’, proceeding to the dreamy dissolution of the opera and the back-to-earth coda, Gilbert true to Strauss’s scoring. Rosenkavalier A to Z. It works well.

Not that this adaptation was discussed in the programme, although word had leaked out from New York when Gilbert did it there recently. In London the Philharmonic had the notes leaping off the page with precision and much feeling (that ‘Trio’ sublime), and with fine attention to dynamics. Balance was good too, the product of a good ear and, very likely, the complete absence of risers, the orchestra front to back sitting at the same level – it makes a difference and is something the LSO and BBC Symphony Orchestra might like to contemplate to achieve a more equable blend.

We weren’t done, for there was a further terpsichorean twist, the great ‘Waltz’ from Act One of Tchaikovsky’s Swan Lake, lively if danceable (with all repeats) and superbly done – and, following the surprise announcement (to us on this side of the pond anyway) that Gilbert isn’t staying with the Philharmonic beyond the 16-17 Season, a total of eight years as music director, begging the question, on purely musical grounds, as to ‘why?’. Finally we were jazzed out of the Hall with a brass quintet (horn, two trumpets, trombone and tuba) in a 1920s-sounding number: some hot-shot playing and these guys also do a mean soft-shoe-shuffle.