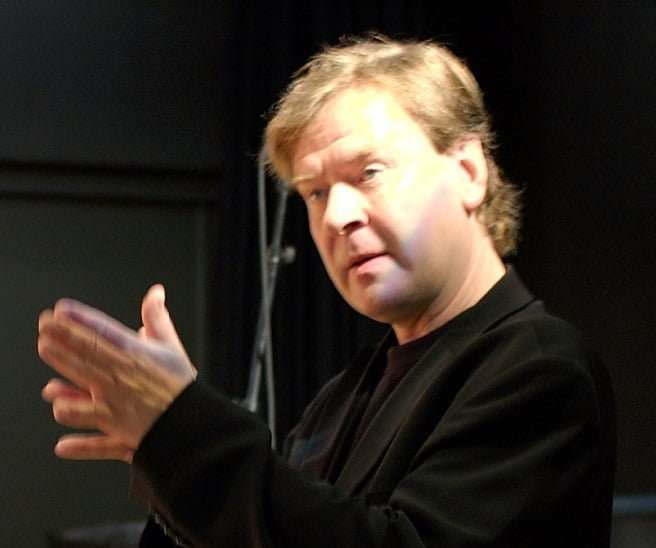 The centerpiece of this concert (its third of three presentations) was the Second Violin Concerto by Magnus Lindberg, who served as the New York Philharmonic’s composer-in-residence from 2009 to 2012. Lindberg’s music can generate fascinating soundscapes from tightly interwoven complexes dressed in brilliantly conceived colors, rich in density, intensely dramatic, and nothing less than spellbinding.

More recently Lindberg seems to have changed his stylistic focus; his music has become more spacious, relaxed and less convoluted. If Violin Concerto No.2 – dedicated to Frank Peter Zimmermann – is any indication of Lindberg’s new direction then gone are the intricate conglomerations of sonic profusion and the captivating mysticism that often emerges from them as well as the theatrical character that can so completely engage the listener. In their place this recent work abounds in neo-romantic affectations, derivative gestures, empty rhetorical phrases and bombastic effusions, vapid lyricism, aimless rapid figuration suffused with conventional scales, pointless arpeggios and, as a whole, has little else to savor. 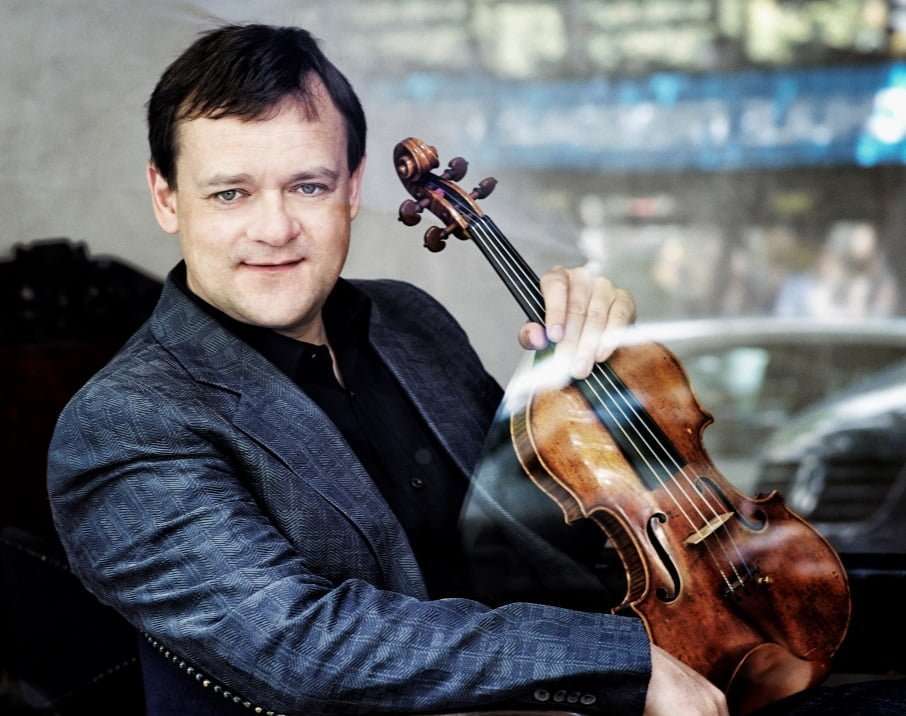 The Concerto is tied together by the three-note rising figure with which it begins, leading to a dialogue between soloist and orchestra, well-worn as a concept and here devoid of any especially interesting treatment. One senses the composer’s struggle to create a work that embraces the romantic ethic in a modernistic manner and found the challenge daunting. Even the Finale, with its flashes of color generated by swirling woodwinds, settles on a rather spiritless march that goes nowhere and ends in mid-stream, unable to bring about any assertive closure. Frank Peter Zimmermann performed admirably, cleanly and skillfully.

Opening the evening Alan Gilbert conducted Respighi’s Vetrate di Chiesa (Church Windows), written in 1926. ‘La fuge in Egitto’ (The Flight into Egypt) is slow and stately, and described in the score as depicting “…the little caravan proceed[ing] through the desert in the starry night, carrying the Treasure of the world.” Next Respighi paints a powerful picture of St. Michael going into battle with his fellow Angels against a fierce dragon. Virtually cinematographic in its grand sweep and whirling fury, the music captures this scene so graphically as to startle us with its depiction of the Archangel as a valiant and courageous warrior. The concluding enormous tam-tam whack was especially jarring. Respighi then paints a reverent portrait of ‘St. Clare at Matins’, giving the music a soft hue and meditative quality. Respighi’s study of Gregorian chant, suggested by his wife (a student of medieval church music), comes out in prayer-like sobriety and soulful grace, adorned with soft-tone bells. Finally there is a homage to St. Gregory the Great. At first, the music evokes the quiet grandeur of a medieval church and then builds to an enormous climax as the organ enters with an ancient melody.

Gilbert and the Philharmonic acquitted themselves splendidly, capturing theater and solemnity. Most impressive was Gilbert’s ability to generate the right mood without concentrating on every little detail or losing control of tempo or dynamics, as he sometimes does. His advocacy of this resplendent but overlooked work, by a composer whose merits are too often ignored, deserves high praise. 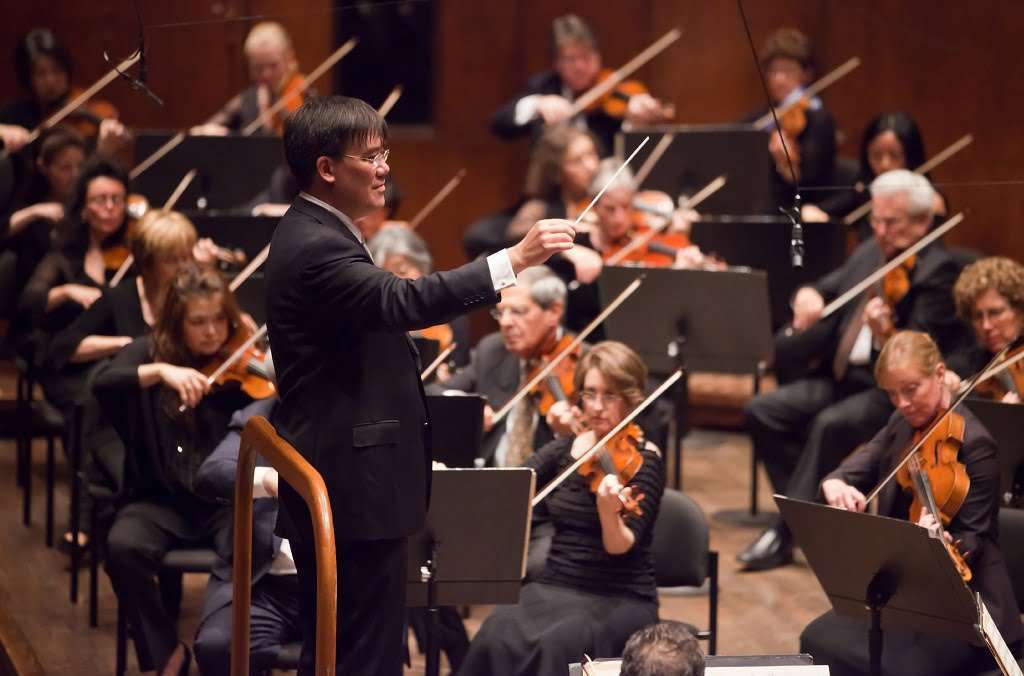 After intermission Gilbert offered The Rite of Spring. After a few jagged entrances in the woodwinds during the ‘Introduction’, the orchestra settled to render an impressive account. Gilbert’s reading was energetic and commanding. His micro-management of inner parts was sometimes fruitful, making them occasionally evocative. In Part One, intrusive trumpet figures had a scathingly nasty character, making up in spades for the off-color horns during the ‘Ritual of Abduction’; an eerie calm pervaded the opening of ‘Spring Rounds’, which suddenly burst its confines into a stupendous fortissimo declamation. Gilbert was successful at eliciting the wild, chaotic sequences, such as ‘Dance of the Earth’, which closes Part One and the rhythmically and metrically challenging ‘Sacrificial Dance’ that brings the ballet-score to a conclusion, than he was in creating a mystical atmosphere.

Occasionally, Gilbert chose hurried speeds, such as the ‘Mystical Cycle of the Young Girls’ (in Part Two), which detracted from its spooky character, and he drove the orchestra willfully during the ‘Sacrificial Dance’. Why Gilbert follows the fashion of slowing up on the ascending glissando that leads to the final, emphatic chord is a mystery to me, for the score has but one tempo for the entire closing section.

Powerful percussion strokes added an extra dimension of shock-value, and steely brass sent shivers down the spine. Mostly well-wrought woodwind solos (especially the opening for bassoon, admirably played by Judith LeClair) and vibrant string-playing that opened like a rosebud during the lyrical passages enhanced the performance.