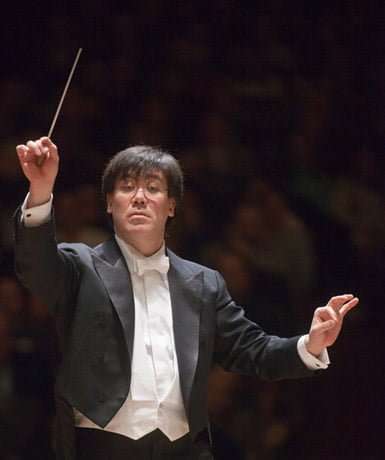 This is the time for a curious combination of celebration and soul-searching, to look back upon the waning year and ahead toward the new one, resolving to make it better than the old. One might conceptualize this New York Philharmonic program as beginning with a rather doleful characterization of the year in the sad strains of Sibelius’s ‘The Swan of Tuonela’ and his austere Fourth Symphony, moving into the light-hearted Mendelssohn Violin Concerto, and finally a fervent hymn to victory, Finlandia. ‘The Swan of Tuonela’, second (or third) of the Lemminkäinen Legends set a melancholy mood: “Tuonela, the land of death, the hell of Finnish mythology, is surrounded by a large river with black waters and a rapid current on which the Swan of Tuonela floats majestically, singing” (Sibelius). Grace Shryock on English horn captivated and though the Philharmonic played beautifully, here and elsewhere, Alan Gilbert’s formal approach lacked nuance and did not fully capture the work’s grayish ambiance.

Gilbert’s reading of the Fourth Symphony concentrated on precision and clarity but fell short of eliciting the atmosphere and aesthetic character that would be well-suited for this strangely grim work, written when Sibelius was ill and denied his pleasurable cigars and whisky, and also as an antithesis to music of overblown romanticism. The first movement begins with a somber cello solo, played admirably by Carter Brey, but, as the Symphony proceeded, Gilbert’s insistent cueing and deliberate direction implied that the orchestra is not as familiar with the music as would be optimal. Such concentration on precision generated a concise and well-played account, if at the cost of that combination of sullen moodiness and disconcerting divergences that makes this Symphony so interesting. Gilbert fared better with the inconclusive Scherzo, imbuing its principal theme with the lilt of a folk dance, given a flickering sparkle by the woodwinds.

The succeeding Il tempo Largo movement evoked icy loneliness, which would have been even more impressive had Gilbert paced the music somewhat more spaciously. The feigned celebratory opening of the Finale, with its bevy of bell sounds, finds Sibelius unable to sustain its presumed festive atmosphere. But what was missing from Gilbert’s reading was any sense of character. He tried to upstage the closing moments of dissolution by slowing down the tempo and intensifying the gradually waning repetitions, thereby distracting from the Symphony’s overall ‘no way out’ trajectory. 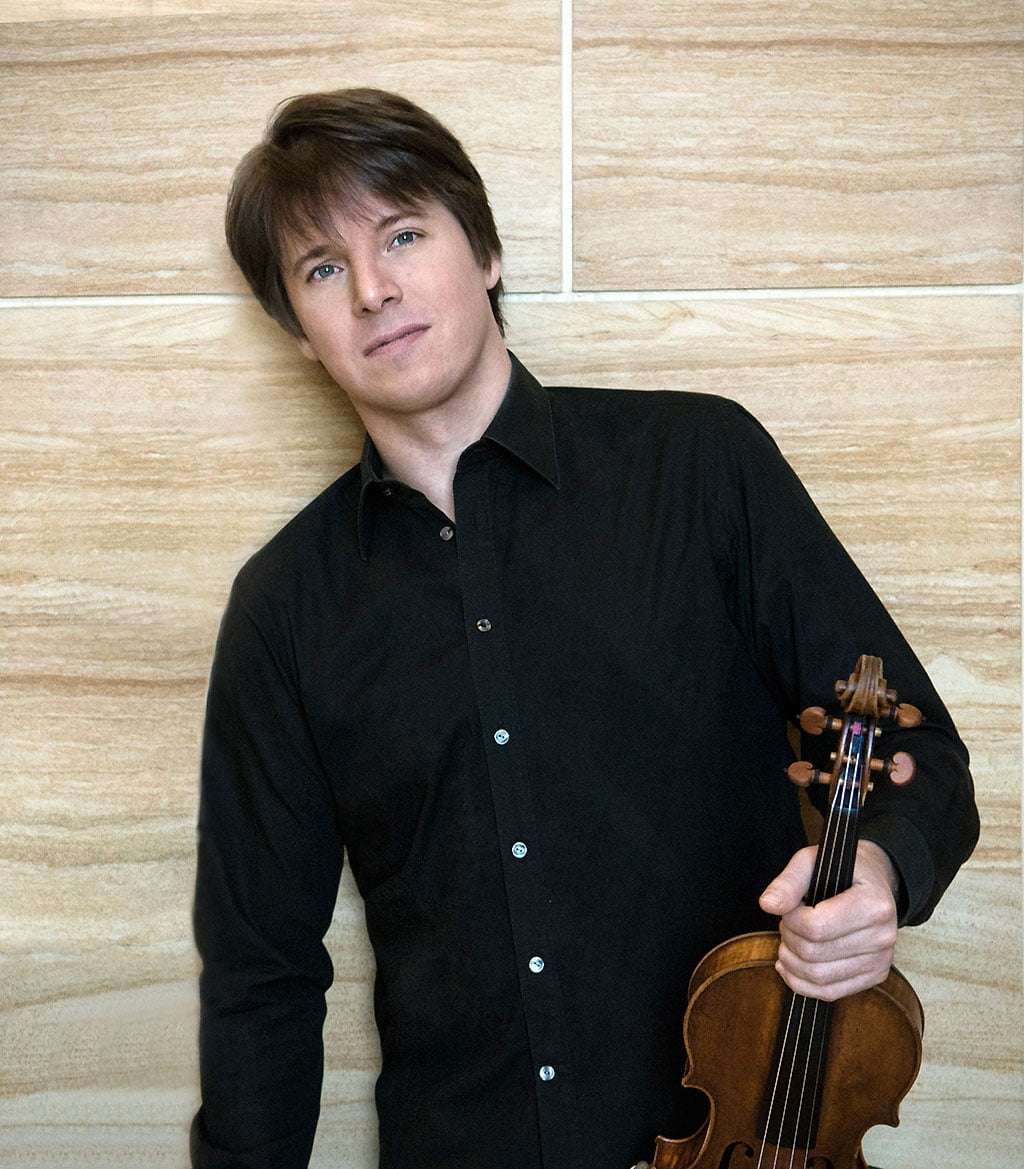 Mendelssohn’s E-minor Violin Concerto was written with the help of his friend Ferdinand David, concertmaster of the Leipzig Gewandhaus Orchestra, a work rich in invention, uniting brilliant virtuosity and tantalizing lyricism. Joshua Bell’s flamboyant style, technical virtuosity and interestingly shaded reading combined for something most impressive. Bold and brash at times, while elfin and flippant elsewhere, Bell indulged in occasional flights of fancy (including his own cadenza), zipping in and out of figurative passages with aplomb, infusing the outer movements with energy and impulse, while sporting his exquisite tone in the central Andante.

Few compositions can satisfy our longing for relief from a tortuous past as Sibelius’s glorious Finlandia, written to provide hope and solace. Gilbert began by giving extra force and length to the resolving quarter-note of each of the two appoggiaturas played by the brass, but clipping them on their return a few bars later, and captured the mournful character of the opening chorale. Trumpets and trombones impressed with precise fanfares to begin the embattled Allegro moderato, given with force and intensity, if slightly pressed. By the time the famous hymn arrived, it seemed too hurried to evoke optimism that would have made a satisfying conclusion to the concert.

To close, Alan Gilbert, having lost a World Series bet with Michael Stern and now dressed in the baseball cap and jersey of Kansas City Royals, introduced Joyce DiDonato, a Royals fan since her growing-up days, and we got ‘Kansas City’ from Rodgers & Hammerstein’s Oklahoma!.