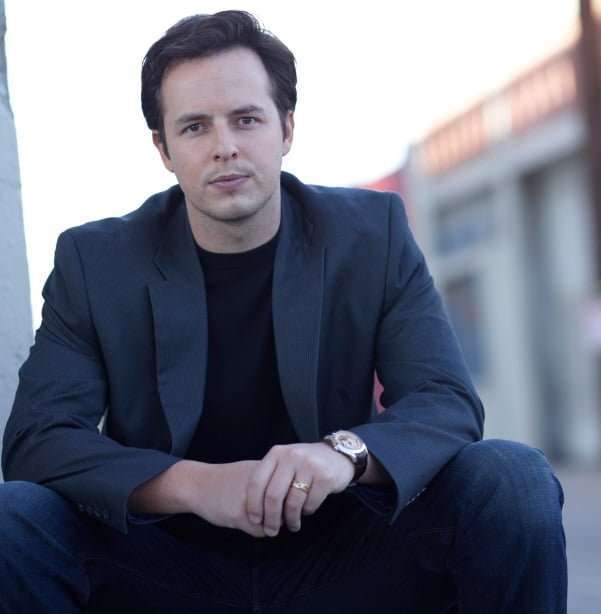 Although Alexander Glazunov wrote eight Symphonies (a Ninth was unfinished) and two ballet scores (Raymonda and The Seasons), his orchestral music rarely appears on concert programs. Thus the Violin Concerto is probably his best-known work. It was premiered by Leopold Auer in 1905, with the composer conducting, and both Nathan Milstein and David Oistrakh also had the privilege of performing it with him early in their careers. While outside the Soviet Union the work fell out of fashion, it has recently been taken up again by violinists including Leila Josefowicz, Gil Shaham, Hilary Hahn, and Julia Fischer.

It has been part of Joshua Bell’s repertoire for several years and, although he used a score, his familiarity with and connection to the piece was obvious. The Concerto is written in a conservative post-Romantic idiom, its three movements playing continuously. 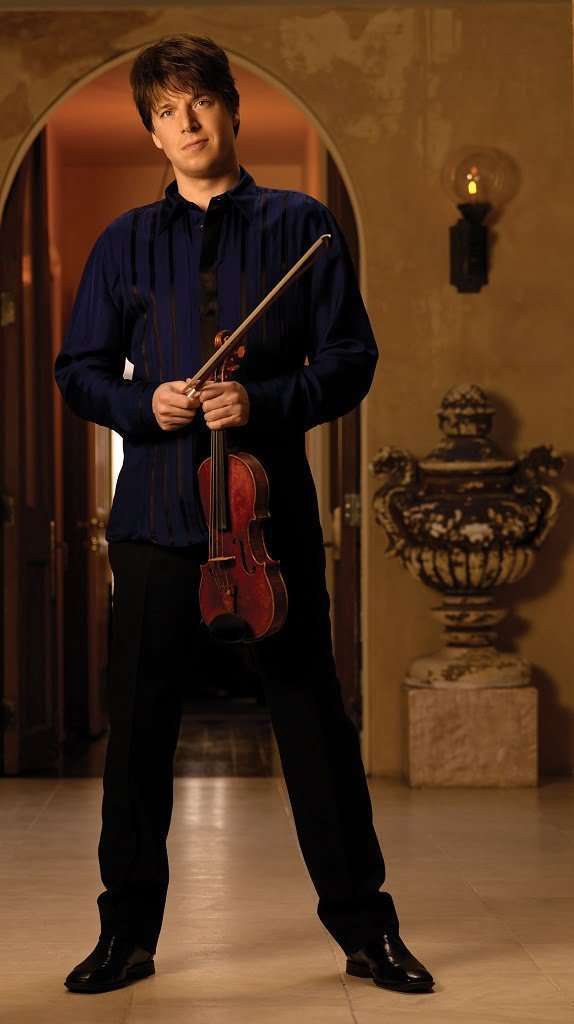 It starts with a lyrical section that immediately allowed Bell to display his gorgeous timbre. Later his technical prowess came into its own (save a few minor intonation glitches), especially in the cadenza, which unfortunately was accompanied by loud coughs from some in the audience. In a further display of skill, the finale was taken at a swift tempo, emphasizing its playfulness.

Case Scaglione was a sympathetic accompanist, providing flexible support and not overpowering the violinist. The young American conductor joined the staff of the New York Philharmonic as an assistant three years ago, and this season has been promoted to Associate Conductor. While he has shared programs with Kurt Masur and Alan Gilbert, this concert marked his first appearance with the orchestra during its subscription series. Taking advantage of the Philharmonic’s impressive virtuosity he confidently conducted Prokofiev’s Fifth Symphony from memory, getting more physically expressive as the work went on. But while he allied well with the music’s gestures, one wished for more detail – extra spikiness, greater dynamic differentiation, additional underlying darkness, and better structural coherence. Given Scaglione’s age, however, he will surely have ample opportunity to delve deeper into the music as he gains experience.

In the opening Debussy, there also was room for development, especially regarding texture and mood. Scaglione drew an agreeable sound from the orchestra, but it was neither particularly Gallic nor sensuous – even though flautist Robert Langevin had set the perfect mood.