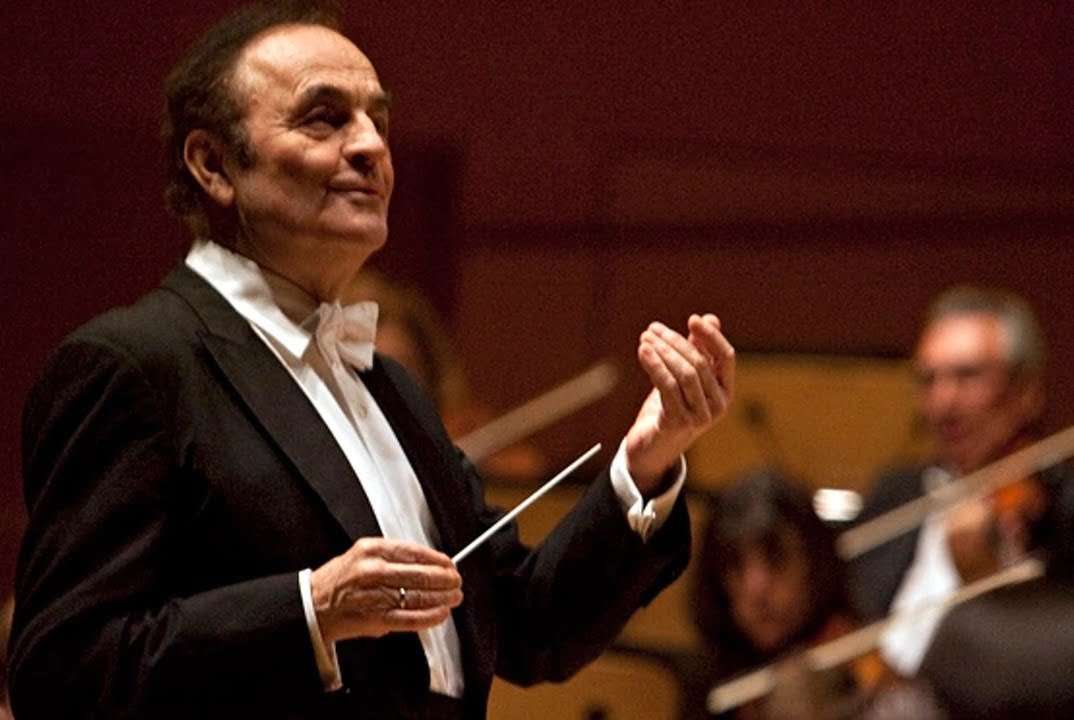 The pieces that constitute Ottorino Respighi’s Roman Trilogy – Fountains of Rome, Pines of Rome and Roman Festivals – were written in that order as independent works between 1916 and 1928. A master of orchestral color, Respighi’s musical substance derives from such diverse composers as Rimsky-Korsakov, Richard Strauss, Puccini and Debussy, while his artistic temperament combines the poetics of D’Annunzio with the medievalism of Gregorian chant permeated with Italian Baroque and Classical elements. The Roman Trilogy portrays the wonders of nature and the grandeur of monuments to the glories of the past. This sequential performance by Charles Dutoit and the New York Philharmonic was an opportunity to recognize their connective elements.

Before the Respighi the extraordinary talent of Yuja Wang threatened to steal the show. Her brilliant technique combined with sensitive expression in Mozart’s K271 Piano Concerto, which may be considered the composer’s first masterpiece in the genre. Wang’s feather-light touch lent the opening Allegro a simple elegance. She gave the Andantino’s graceful lyricism a dreamlike quality while subtly hinting at stronger passions, unexposed but yearning for release. In the Finale, she displayed her remarkable technique with youthful energy as well as grace. For an encore, Wang offered Arcadi Volodos’s riotous transcription of the Finale of Mozart’s Sonata in A (K331), the ‘Rondo alla turca’. 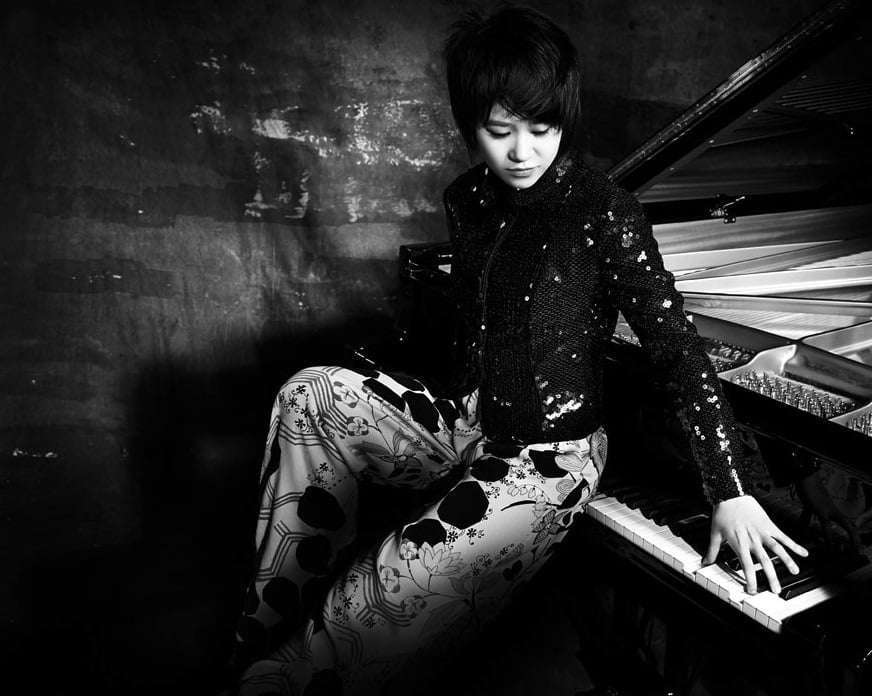 Although it is the last-composed of Respighi’s Roman Trilogy, Festivals was positioned first. After the brass’s brilliant tones at full blast in the opening ‘Games at the Circus Maximus’, the ensuing ‘Jubilee’, depicting a pilgrims’ march, begins softly and gradually builds to full power decorated by the tolling of bells. After the stentorian horns rang out to open ‘October Festival’, songs of love emerged in the strings, graced by Anthony McGill’s beautiful clarinet solo. Night descends in the final ‘Epiphany’. The music softens to a hush, a mandolin is heard, and then the orchestra masquerades as a barrel-organ cueing a rather harsh drinking-song. A festive mood takes hold and ends in a wild dance, captured with enthusiasm by the New York Philharmonic.

Next came the gentler strains that open Fountains of Rome, those of Valle Giulia, the Triton, the Trevi and the Villa Medici, a kaleidoscope from one scene to another. Another twist of the canister and we are gazing at the wondrous Trevi fountain, set to music of grandiose power that explodes in a magnificent climax. One more turn and we are before the austere Villa Medici fountains. The mood saddens as the sun sets and a nostalgic reverie takes hold: the music slows, softens and darkens. The Philharmonic under Charles Dutoit’s expert direction captured the whole with impressive artistry.

With Pines of Rome, I began to wonder whether the orchestra could maintain such a high level of performance. These three works take more than an hour to play, and abound in arduous pyrotechnics. That the players never tired is a tribute to their skill and professionalism. After the opening boisterous ‘children at play’ flourish, the music descends to the gloomy depths of a catacomb, its murky, desolate atmosphere captured. After the majestic climax wanes and gives way to the tinkling of a piano, another entrancing solo by McGill was heard and also the recorded song of a nightingale, a magical moment in which we stand before the pines of the Janiculum, their foliage seeming to reach to Heaven. And then, in the distance, the steady tread of the Roman legions begin their march along the Appian Way, mysterious as the march becomes stronger and stronger, reaching an enormously powerful climax. Dutoit kept a steady pace and trumpets rang from both sides of the Balcony to create stirring sounds that were simply overwhelming.