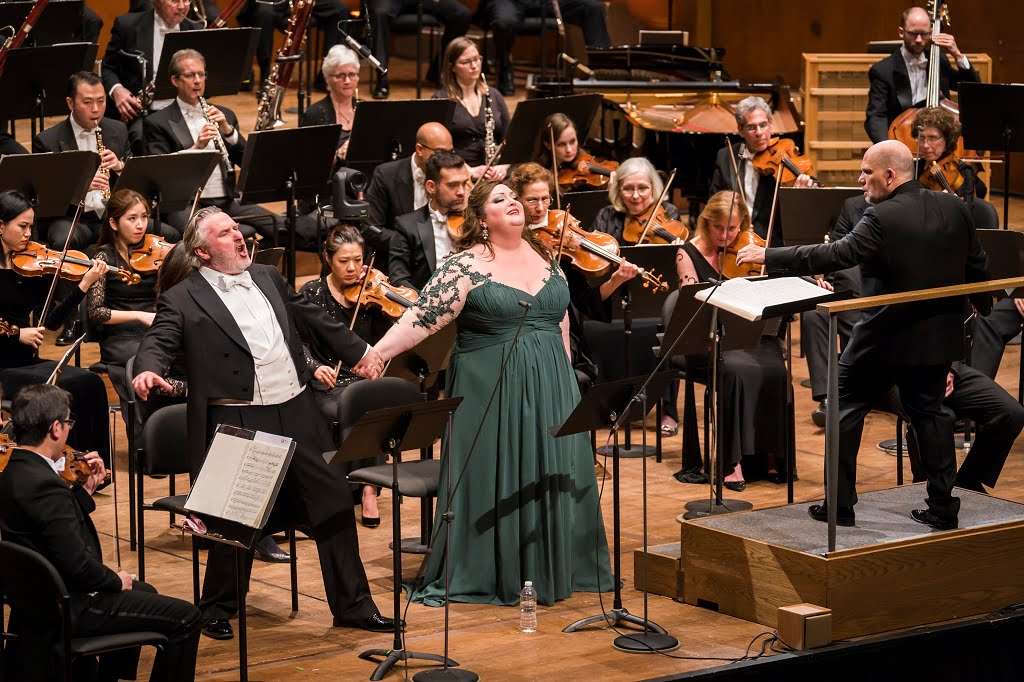 John Luther Adams, born 1953, writes for many media, including television and film, utilizing voice, acoustic instruments, orchestra and electronics. Given his profound interest in the natural world (he lived in Alaska for many years) and his command of various sonic means by which to create what he calls “subtle resonances”, Adams might be termed a musical environmentalist. He received a Pulitzer Prize in 2014 for his orchestral Become Ocean and has taken other awards.

His twelve-minute Dark Waves (2007) finds the orchestra adding textural substance and a vibrating resonance to electronic patterns, evoking an immense undulating seascape, which reaches its peak at the crest of three waves on perfect fifths in different tempo relationships, ultimately generating an enormous inundation of sound that includes all twelve tones of the chromatic scale. Given its juxtaposition with Die Walküre, Dark Waves might seem like a modernistic reworking of the opening to Das Rheingold. Both works begin in virtual stillness, but Dark Waves remains murky and has an ominous aspect. Although Jaap van Zweden handled Dark Waves ably, succeeding as tone painting, it came across as aimless and inconsequential. 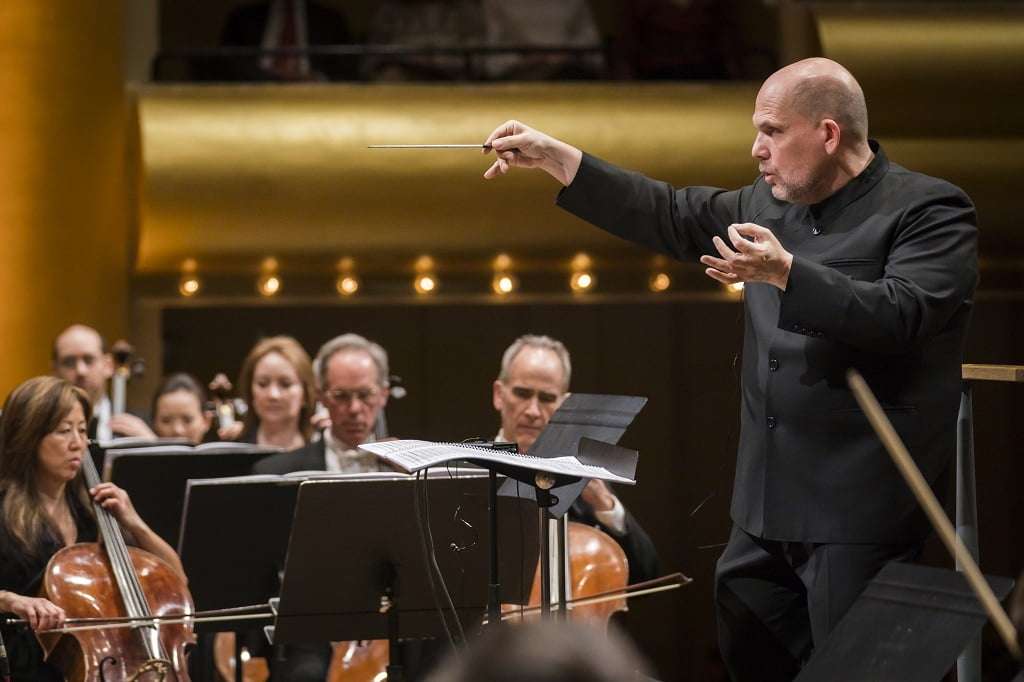 Act One of Die Walküre followed immediately. Although beginning at an energetic pace for the storm music, once the singers entered, and for much of what followed, restraint was evident in the playing; given the vocal limitations of Siegmund and Sieglinde, such moderation was necessary. Heidi Melton’s voice is clear and sweet with moderate power, but her vocal prowess is a work in progress. She sang adequately and made every effort to infuse the role with dramatic character. Simon O’Neill as Siegmund, for all his opera-house experience, sounded more constricted, not the measure of a Heldentenor either in heft, resonance or vocal power; yet he performed admirably within his limitations. It was the deep, dark and sinister quality of John Relyea’s Hunding that was the most engaging aspect. Unlike Melton and O’Neill, Relyea made no effort to act out the role, letting his outstanding voice create the character. Yet how terrifying he sounded when, at the close of scene two, he warns the defenseless Siegmund to “hüte dich wohl!” (guard yourself well). But it was the general lack of urgency and tension that dogged this account. Van Zweden applied sufficient rubato to be expressive, but only after the tragic lovers departed, having found their true sibling identity, did the orchestra come out of its shell to drive to a vibrant, stimulating conclusion.