Beethoven
Piano Concerto No.1 in C, Op.15
Mahler
Symphony No.1 in D 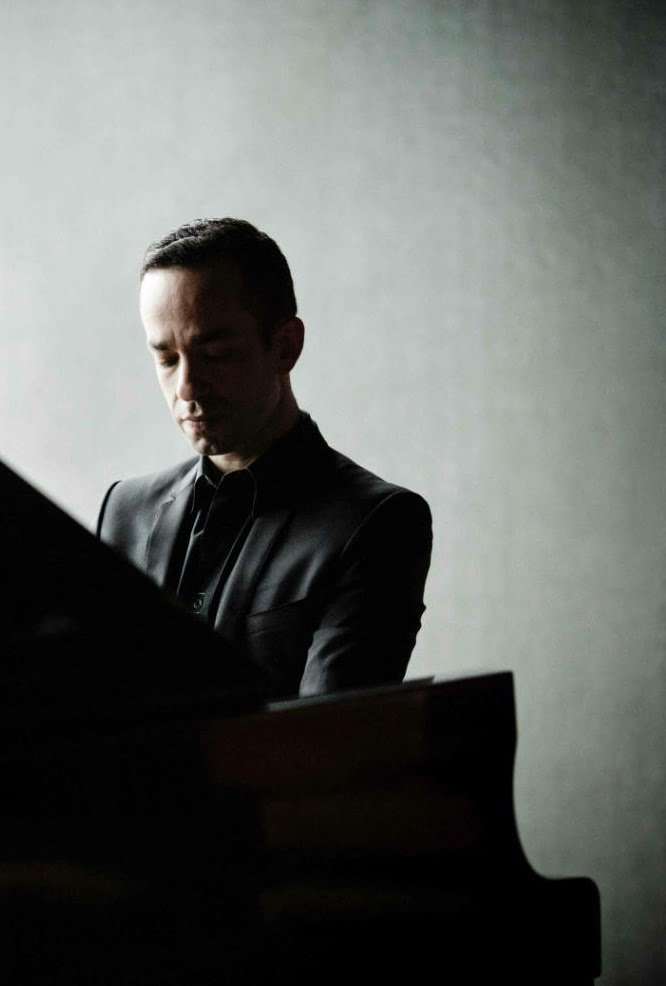 Beethoven’s First Piano Concerto began hushed and breathless. Manfred Honeck may have exaggerated the dynamic range notated in the score, starting pianissimo rather than piano, but Beethoven clearly wanted stark contrasts in volume, as much of the movement alternates between piano and fortissimo (not merely forte). And those fortissimos were muscular jabs that hit hard. Inon Barnatan’s first entrance was more playful than lyrical, suggesting the character of a scherzo through fluid phrasing and sparklingly articulate fingerwork. He relaxed the tempo very slightly for the second theme, yet maintained the feeling of vivacity. Only in the cadenza (Barnatan chose the composer’s discursive version, composed a decade after the Concerto itself) did we a glimpse of Beethoven as the rough-mannered iconoclast.

In the Largo, Barnatan was notably more relaxed and tender-hearted, as if playing the part of the dreamy poet. He took rhythmic freedom in the melodic passages, yet the scales and ornamental figures were elegantly dispatched in tempo. The orchestra occasionally was to be a hair behind Honeck’s beat – there were more than a few oddly ragged entrances throughout the programme, in fact – though the playing was consistently expressive and characterful. In the Finale, the pianist returned to the light, impish style he’d projected in the opening movement. As an encore, Barnatan scurried through the Presto Finale of Beethoven’s Sonata in F, Opus 10/2. Here again, his tone was admirably light and clear, but the tempo was rushed and slipped from the comic to the ridiculous; it would have worked brilliantly as the soundtrack for a Keystone Cops caper. 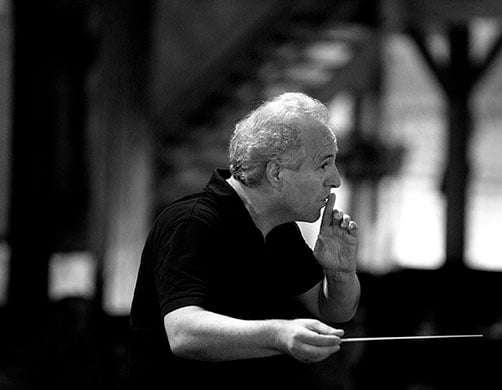 Manfred Honeck’s attention to details and dynamics was even more evident in Mahler’s First Symphony. The faint cloud of strings at the opening was so wonderfully soft that at first it was hard to tell where silence ended and sound began. And he highlighted the many ‘hairpin’ markings (sudden and swift crescendo-diminuendos) peppered throughout the score. In general, however, Honeck allowed the music to flow naturally, with relatively little expressive italicization (à la Bernstein). There were some awkward transitions in the first movement, or perhaps Honeck simply wanted to emphasize the music’s frequent shifting of gears. As a result, it came across as a vivid cinematic scene full of jump cuts, quick fades and zooms.

In a note for the programme booklet, Honeck wrote that he sought to emphasize not only the “Viennese-Bohemian, but also the outrageous element” of Mahler’s music, and as an example that he views the second movement not as a “normal waltz or Ländler” but as a “raunchy peasants’ dance.” In fact, in performance, this movement stood out rather starkly for its audacious departures from the score, like the unmarked accelerando in the first few bars. Disconcerting at first, the exaggerated pulls and pushes became quite tiresome on repetition. They did, perhaps, suggest inebriated, rustic revelry, but felt out of place given Honeck’s more fluid approach to the work as a whole. The klezmer-style music in the third movement was not especially schmaltzy, for instance, and although the slow, lyrical sections of the Finale were taken at a very slow tempo, the phrasing was direct and not at all fussy. Indeed, at times it felt as if Honeck was attempting to place Mahler squarely within the 19th-century symphonic tradition rather than to illuminate the facets that are so strikingly unique in his music.

Aside from moments of ragged ensemble, the Philharmonic was in good form. Clarinetist Anthony McGill’s solos in the slow movement of the Beethoven were ravishing. The strings in the Mahler were deft and focused – the intricate passages at the end of the first movement had the tightly focused tone of a chamber ensemble yet with the heft of a full orchestra. Bassist Timothy Cobb played his exposed solo at the beginning of the third movement with artful simplicity. And the brass had a field day, ringing out with thrilling brazenness in the ultimate pages.