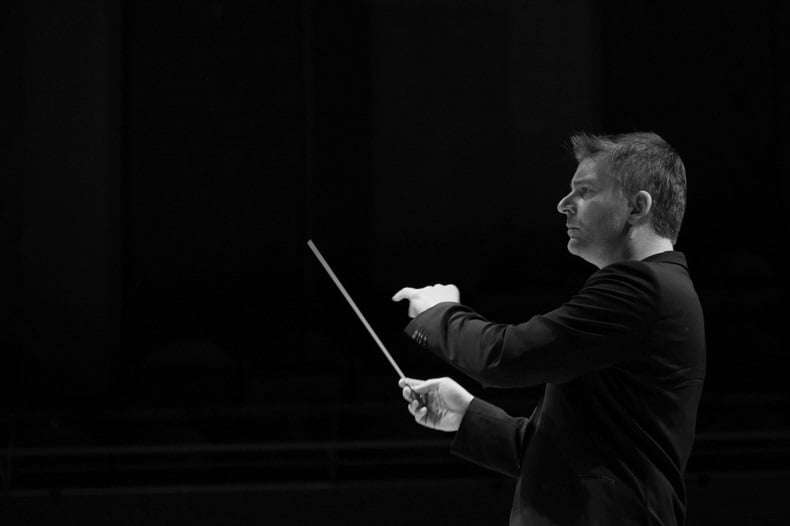 Matthias Pintscher, an extraordinarily gifted conductor/composer, returned to the New York Philharmonic and included his twenty-three-minute Mar’eh (2011) – meaning face or sign, in Hebrew – with Renaud Capuçon as soloist.

Mar’eh begins in virtual silence out of which the violinist’s sustained tones slowly emerge and gradually build on fragments into mellifluous linear material. Although there are a few moments when the orchestra explodes with raging force, most of the music is very soft. The violin is ever present, except for a few pauses, sometimes reaching the outer limits of the instrument’s highest range. Rapid, aggressive passages focus on a bevy of string techniques, with brief ventures into rhapsodic lyricism. Pintscher says he intended to create “new sounds out of nothing, with the violin acting as protagonist . . . in a very song-like fashion.” A large percussion section assists in generating the sonic character of the piece but rarely projects much force or temperament.

Capuçon masterfully elicited the many soundworlds generated by Pintscher in this notable work. Although there are some tricky passages, it is clear that the composer did not intend the piece to function as a Concerto that concentrates on technical display. But when rapid figuration, wide-leaps, harmonics and other devices have a role, Capuçon played them admirably. More importantly, his remarkably sensitive touch imbued the music with magical effects. 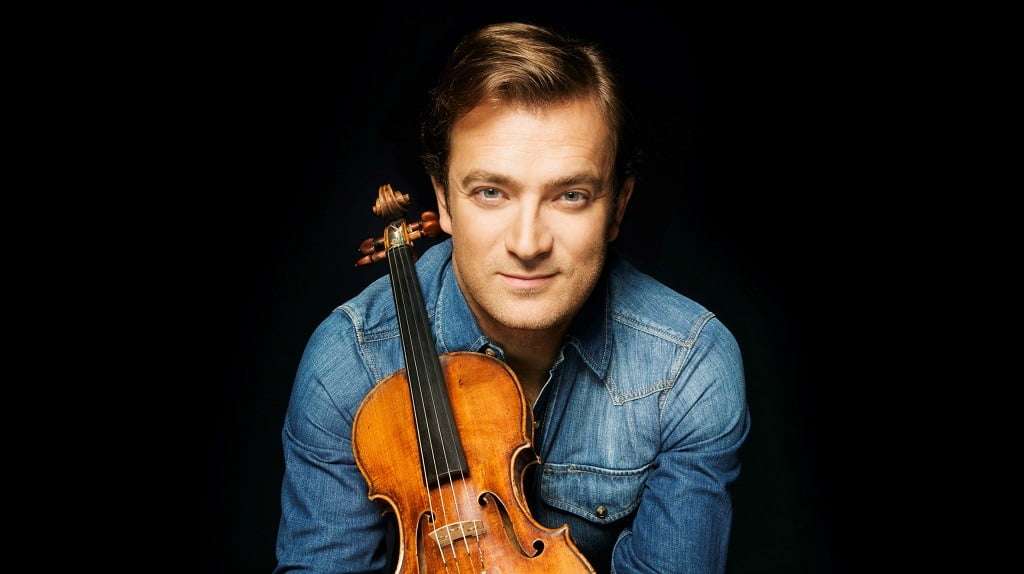 As a curtain-raiser, a spirited, colorful and vibrant performance of Ravel’s Alborada del gracioso (from the piano cycle Miroirs, orchestrated by the composer), a song sung at dawn by a jester. Its Spanish character has brusque humor – influenced by the Basque region – that contrasts with its flowing romanticism. Quiet passages evoke a mysterious aura occasionally interrupted by bellicose outbursts of dance spiced with snarls and percussive thrusts. Though apparently festive, the music has a disconcerting underside that is somehow disconcerting. Pintscher was intent on giving the strong outbursts an extra measure of bravado, culminating in a whirlwind conclusion.

It has become increasingly popular to feature the complete score of The Firebird ballet (1910) rather than one of the three Suites, which omit many interesting segments. Pintscher made every effort to make these passages merge with the surrounding music seamlessly in order to create a symphonic context. He achieved a vibrant performance, awash in colorful orchestration. Crystalline clarity, excellent sectional balance, gorgeous string-playing, bright woodwinds, resonant brass and vital percussion characterized this account, capturing exotic character with assurance and vitality, and brilliant sonorities with spellbinding power and dynamic force; the ‘Infernal Dance’ of Kashchei’s subjects was as thrilling as the Firebird’s ‘Lullaby’ was mesmerizing. Pintscher began the closing section (General Rejoicing) at a rather brisk pace but soon slowed down to make the peroration a magnificent triumph.