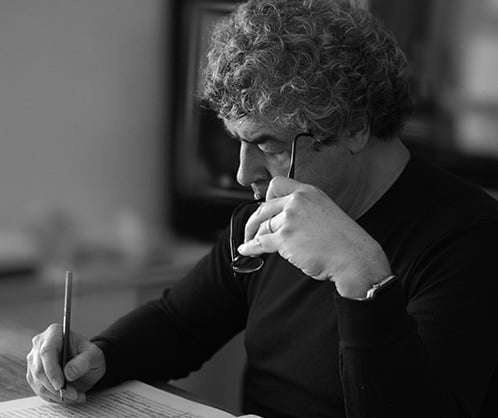 The resurgence of the second version (1879) of the Concerto, although essentially unchanged in design and content, is less bombastic and more logically organized than the posthumous edition (published in 1894) that we are used to hearing. Kirill Gerstein has done extensive research into the Concerto’s three versions. The version was subjected to harsh criticism by Nikolai Rubinstein. Following the premiere, Tchaikovsky made a few changes in the piano part for 1879.

Alexander Siloti was primarily responsible for further revisions contained in the customary 1894 edition. Noticeable changes occur: from the arpeggiated chords (changed to block chords) of the opening and a somewhat slower pace for the middle section of the second movement.

Gerstein tried to infuse the Concerto with high-level energy and sometimes over-wrought intensity in an effort to compensate for this version’s moderation. In doing so he brusquely rushed through rapid passages and infused melodies with touches of rubato. Although the Concerto sounds less flamboyant in this edition, it is more cohesive and no less engaging. Gerstein suggests that Tchaikovsky was after a Schumannesque rather than a Lisztian quality, and 1879 certainly bears that out. 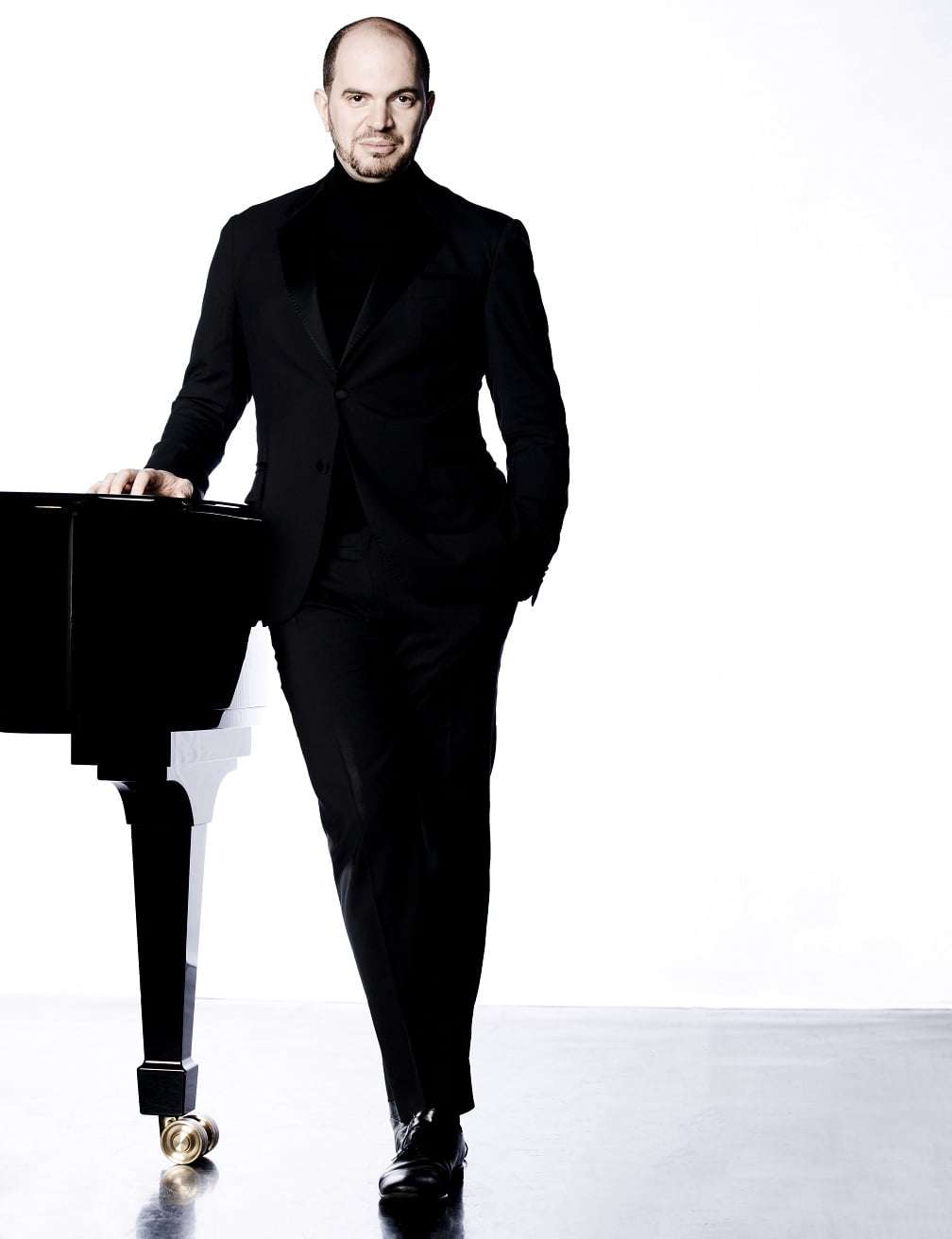 Manfred Symphony, based upon the dramatic poem by Lord Byron, depict aspects of Manfred’s life, from his meditative wanderings through the Alps through to the encounter with the infernal Arimanes to his death. The idea of setting Byron’s evocations to music originated with Russian music critic V. V. Stasov, who wrote a four-part program and sent it to Balakirev. When Balakirev turned to Tchaikovsky, the latter was also reticent. Although at first he thought Manfred his best Symphony (it comes between numbers 4 and 5), he soon became disenchanted with it. Some conductors have felt constrained to make cuts, but Bychkov played it complete.

Manfred can be an overwhelming experience and runs the gamut of romantic drama; an idée fixe, representing Manfred as a tragic hero, dominates the work, appearing in each movement in different guises. Unfortunately neither the Philharmonic nor Bychkov was up to the task. The usually radiant strings sounded dry as dust, too meager, and woodwinds and brass were colorless and lacked character. Apparently, several regular players (particularly the principals) were not in attendance and a contingent of young performers replaced them.

Bychkov did not help matters with his mechanical approach. Through long passages that build up to climaxes, he reverted to increasing speed that failed to create a sense of urgency or much underlying tension. Sheer high volume could not make up for lack for dramatic power. Soft, lyrical material failed to radiate much warmth or elicit any rhapsodic quality. Both the slow movement and the Finale seemed endless when subjected to such a lackluster reading. A rather bland treatment of the apotheosis before the quiet, mystical transfiguration that ends the Symphony was especially disappointing; the entrance of the organ at the music’s heights was hardly audible.