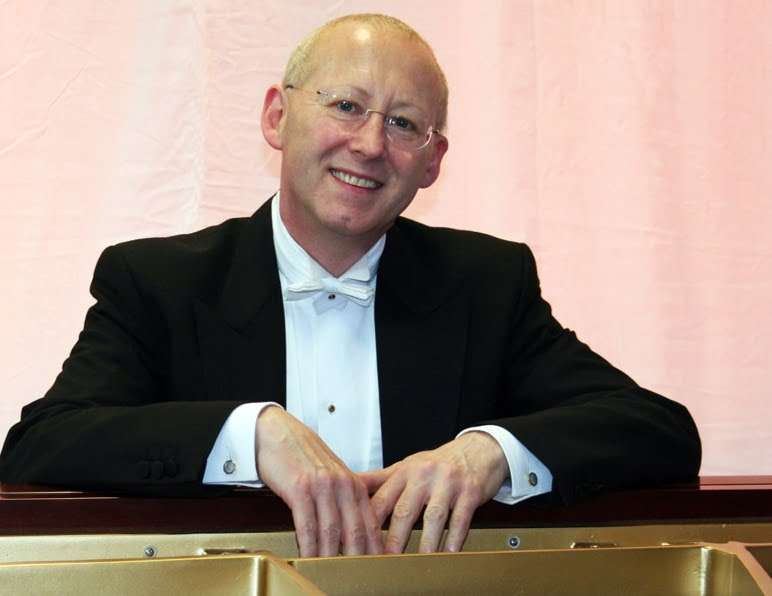 Time was when Mily Balakirev (1837-1910) tended to have a somewhat grudging press, owing to the generally perceived nature that he had been rather a bully towards his younger Russian contemporaries, instructing such as Tchaikovsky to rewrite certain works in accordance with what Balakirev thought would be more suitable, certainly more acceptable, precepts.

Such a general perception has tended to become less critical of him in recent decades, owing to two better-appreciated factors: Balakirev was often right in his criticisms, and his own music is now much more widely appreciated than it was. In many ways, our greater knowledge of Balakirev’s music has been almost entirely due to the universality of the compact disc, and the concurrent expansion of concerts and recitals, which – in the latter genre, especially – has seen a broadening of repertoire from a number of highly gifted artists which have done much to place Balakirev amongst the most significant of 19th-century Russian composers – his virtuosic Islamey always having been a part of the repertoire.

Amongst artists to whom we owe notable thanks is Nicholas Walker, who has made a number of admired recordings of Balakirev’s piano music, as well as preparing new editions of previously unknown of his works. But Walker is much more than a specialist, as those who have followed his career will testify. 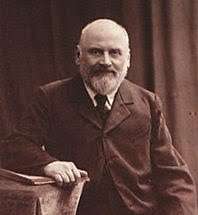 This programme appeared to be of quite unusual interest, and so it proved. Mozart’s E-flat Sonata (K282) of 1773-74 is probably the best of his earliest such works, although each of those initial Sonatas has at least one singular feature which sets them apart. But the E-flat is as good a place to start as anywhere, and whereas one might have expected a Mozart-Beethoven pairing in the first half, Walker altered the chronology, and, by doing so, revealed a thread running through these three very different sonatas: although composed (even the Liszt) in the era of ‘classical’ form, they are all examples of Sonatas not hidebound by formal precepts. Thus K282 opens with a slow movement, followed by one comprising two adjacent Minuets – the whole quite different from the (admittedly by then) new genre. From the start, then, we were in a world subtly quite different from the generally perceived notion of a ‘classical’ Sonata; Walker’s beautiful gradations of volume and tone made the work appear to be an early glimpse of emerging emfindsamkeit, wholly suitable to the nature (and, of course, the structure) of the piece.

And so the Mozart flowed as it should: effortlessly, subtly and with compelling musicianship – qualities which enabled us to be fully prepared to receive Liszt’s more formally matchless B-minor Sonata. But we were unprepared for the range of expression, the wondrous virtuosity and sensitivity, the intellectual grasp of this still-difficult and still-unique fulcrum of the classical-romantic Piano Sonata era which Walker invested into his account of it.

Liszt’s Piano Sonata is a masterpiece, but the myriad levels on which it speaks do not lend themselves to a ‘definitive’ interpretation from any pianist; it can withstand – and, at times, appear to demand – varying levels of insight, dependent on the understanding and technical address which the pianist can bring. Thus, over the years, I have found myself convinced by quite different readings, and I equally have no doubt that Walker’s account was on a very high level of musical address.

So compelling was this reading that the large audience at St John’s was absolutely silent throughout, the atmosphere almost tangible in its concentration on Walker’s re-creative artistry. At the end, a member of the audience stood up to applaud, saying “He nailed it!”. Walker certainly did, including the so-rarely-observed withholding of the lowest B until the final bars. Liszt kept that back until the end, but so many pianists add it to earlier passages in a vain attempt (one suspects) to make the music more ‘dramatic’ and thereby ruining the profound finality of the Sonata’s ending.

After the interval, Beethoven’s relatively (but only relatively) unfamiliar F-major Sonata found Walker’s mastery of formal subtleties further demonstrated in a reading that raised the work to the level of the ‘Waldstein’ and ‘Appassionata’ that surround it. Walker laid out the highly expressive formal plan of Opus 54 with effortless (yet always communicative) ease; as though it were the most natural thing in the world.

Thus the stage was set for enthusiasts to hear three world premieres – all of music by Balakirev, beginning with two completions; the unfinished pieces now made coherent by way of Walker’s creative intelligence and understanding – though one wondered about the final cadence of the Fifth Mazurka (I am sure Walker can justify it, though it did jar a little). Throughout this final group shone the light of discovery: here is a composer who was a master of the keyboard at a time when not all Russian composers were. Not until the impact of Anton Rubinstein did the great school of Russian composer-pianists find inspiration, but here was Balakirev, among the first of that emerging group – if not the first – writing music of quite extraordinary fascination and originality, the group ending with two late works (1903 and 1902 respectively) which look forward to early Stravinsky and at times to Prokofiev’s First Sonata, yet which invariably speak Balakirev’s own language. The performances, as throughout, were exemplary. Balakirev supplied the encore, Chant du Pêcheur.