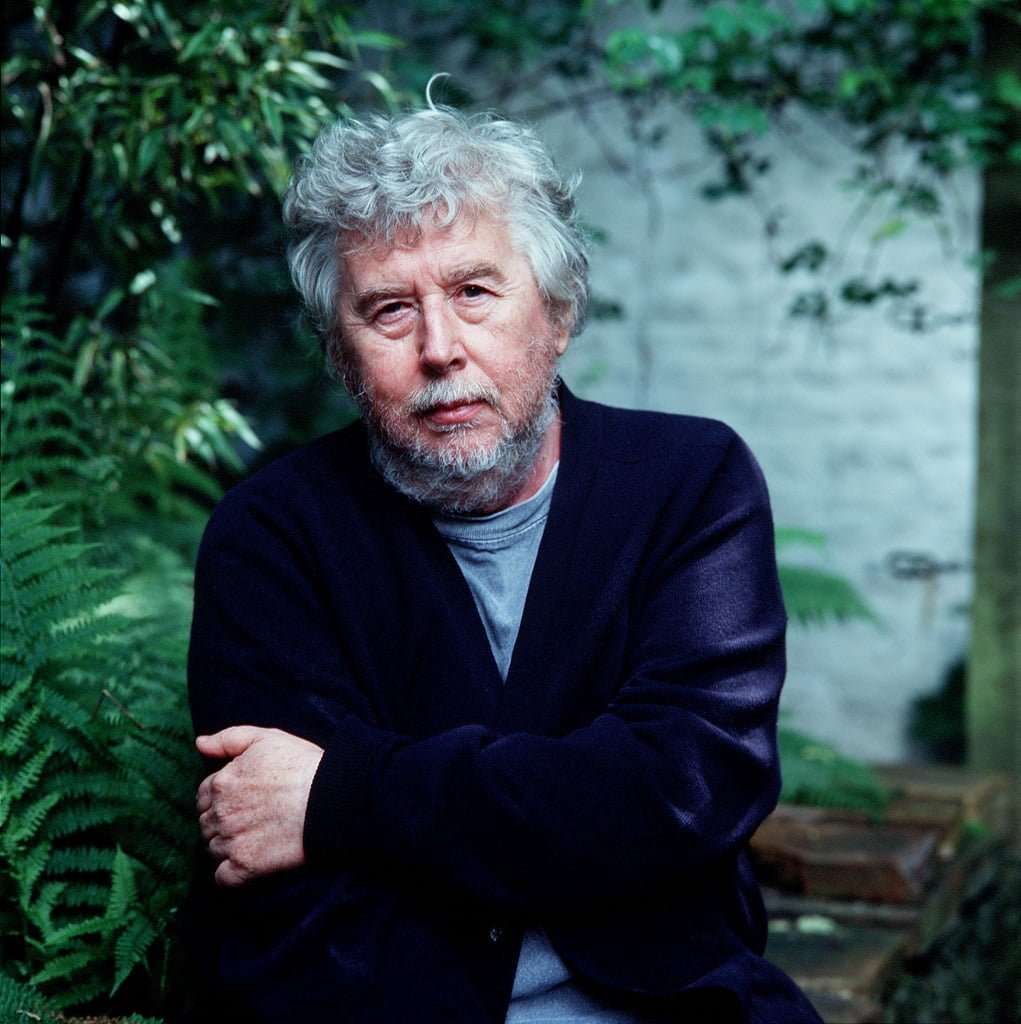 Nicolas Hodges and Sir Harrison Birtwistle are close and long-time collaborators; indeed Birtwistle wrote both of these pieces for his pianist colleague.

The choice of Debussy’s masterly Études to frame the programme was apt. Compared with the composer’s preceding works for piano they are somewhat neglected, which is regrettable, since they show Debussy exploring new worlds of sonority, tonality and piano technique in an extraordinarily potent fashion: Debussy was already mortally ill when he wrote these essays, and one wonders what he would have gone on to produce had he not died prematurely at the age of 55. They fitted well in a programme containing two Birtwistle works.

The choice was also because Hodges is entirely at home in Debussy’s music. Not only does he have the prodigious technique needed to conquer these pieces, but he understands their sometimes bitter, sometimes ironically despairing emotional content too, for Debussy was not only racked with pain but acutely sensitive to the fate of his countrymen in the appalling events of the Great War. Hodges rode the virtuosity of No.3 ‘Pour les quartes’ with the utmost confidence and acute sensibility, and he brought exquisite, tender beauty to ‘No.4 ‘Pour les sixtes’.

From Debussy to Birtwistle’s new work did seem a long journey. In Variations from the Golden Mountain he has been influenced by listening to J. S. Bach’s Goldberg Variations, and he has created a rich world of sound, with episodes of strange, otherworldly beauty emerging from quietness. The juxtaposition of slow and fast passages is cleverly used as an expressive device, and an elegiac feeling seems to pervade the piece. At the age of 80 Birtwistle’s hand has not lost its cunning.

After the interval we heard Busoni’s brief and ebullient re-composition and expansion of a little Gigue by Mozart, and the word gigue connected us to the second Birtwistle piece, written in 2011. This is a far more complex, rather longer work than the new one, and clearly imposes great demands on the pianist in its shoals of notes, jagged accents and toccata-like rhythms. Hodges met all the challenges with great aplomb.

In the Second Book of Debussy’s Études Hodges once more showed great sensibility, insight and assured technique – until the last Study, ‘Pour les accords’, when he unwisely chose too hasty a tempo even for his great abilities. This not only meant that the essential angular rhythm of the piece was lost in frantic activity, but the chords themselves became indistinct. What a pity, for this was otherwise an ideal performance of the work as a whole.

As an encore, Hodges took us back in time to Beethoven, the third Bagatelle from his Opus 126 set, charmingly played.