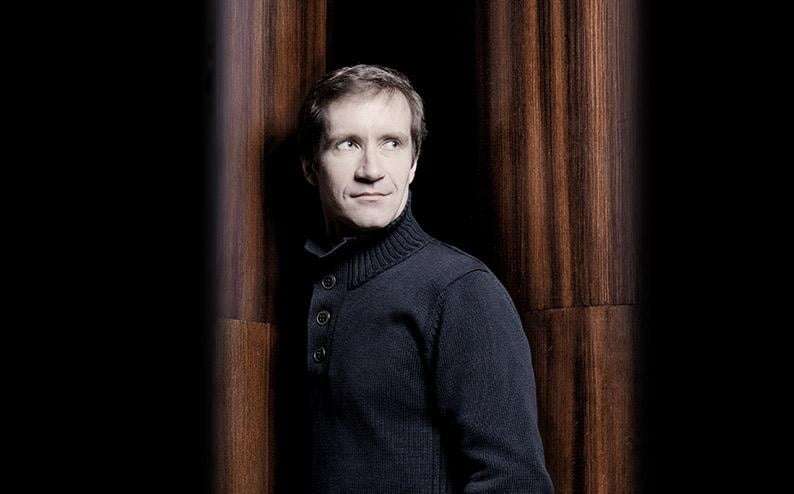 With his neutral, slightly quizzical stage presence, an undemonstrative but phenomenal technique and his legendary balance between grand passion and poetic appraisal, Nikolai Lugansky belongs to the worlds of virtuosic glamour and of a thoroughly grounded, very Russian style of pianism. His repertoire is broad, but his musicianship really flies in Rachmaninov and Chopin, so there was an element of risk in devoting half of his Wigmore Hall recital to Tchaikovsky’s The Seasons (already recorded by him).

The Seasons, twelve pieces he wrote as a part-work for a St Petersburg monthly magazine, is unassailably salon music, with many of the pieces within amateur reach, and each was headed by a quote from writers including Tolstoy and Chekhov that further define its Russian atmosphere. It is a paradox that Tchaikovsky expresses intimacy most eloquently in his large-scale music, while his voice tends to retreat in the piano music, of which there is a great deal, about nine hours’ worth.

Lugansky folded in a degree of Schumannesque Gemütlichkeit familiar from the generation before Tchaikovsky and he didn’t strain against the fact that these are small-scale inventions. There was plenty of lingering over the poetry of January (‘By the fireside’), and the more lively pieces – February’s ‘Carnival’ and the late-summer harvesting and hunting in August and September – got closer to the spirit of a Slavic knees-up, but it is in the nature of the pieces themselves that their flurries of virtuosity sound applied rather than integral.

Lugansky was at his imaginative best in those pieces – January, March’s oddly lugubrious ‘Song of the Lark’, June’s melancholy ‘Barcarolle’ and October’s ‘Autumn Song’ – that drift towards altered states of mood and hint at the composer’s defining sense of privacy, isolation and longing. Lugansky was also liberal with colour and tone – the stillness of May’s ‘White Nights’ sounded like a keyboard try-out of some notably recessive and translucent orchestral effects – and there was a Shostakovich edge to the melancholy glide of November’s ‘In the troika’.

I doubt whether The Seasons will ever become ‘essential’ listening, but Lugansky laid out their impressions of nostalgia, vivid glimpses of Russian life throughout the year and moments of manic energy with uninflated poetry and insight.

The Lugansky genius snapped into focus after the interval from the very opening bar of Chopin’s Polonaise-fantaisie, and in retrospect this music, inseparable from the instrument for which it was written, did the Tchaikovsky few favours. With Lugansky on top Chopin form, that wonderful opening gesture, like dropping a stone into clear, deep water, didn’t so much fantasise about the Polonaise genre as transfigure it, Lugansky oscillating between the music’s subtle structure and its rapturous stream of consciousness. He gave a performance that got behind the spirit of the Polonaise, and there was a similar, almost mystical expressiveness to his group of Mazurkas in which so much was going on beneath the surface – the grandeur of Opus 30/3 being steadily eroded, the waltz-like lightness of Opus 41/3 that suddenly evaporates, and the sense of logic he brought to the odd, unequal phrases of Opus 50/3. His layering of touch and tone to express the Barcarolle’s dreamlike atmosphere was a miracle of refinement, and this clarity of vision and purpose made the demonic progress of the F-minor Ballade all the more irresistible. With such prodigious breadth, insight and sensibility at his command, Lugansky gave us Chopin at his most poetic and profound.

He was generous with encores, Mendelssohn’s Song without Words (No.2 from Opus 67) and further Chopin, two Studies, a staggeringly even account of Opus 25/6, the infamous one in thirds, and a blissful and witty reading of Opus 10/8.