Orchestra of the Age of Enlightenment 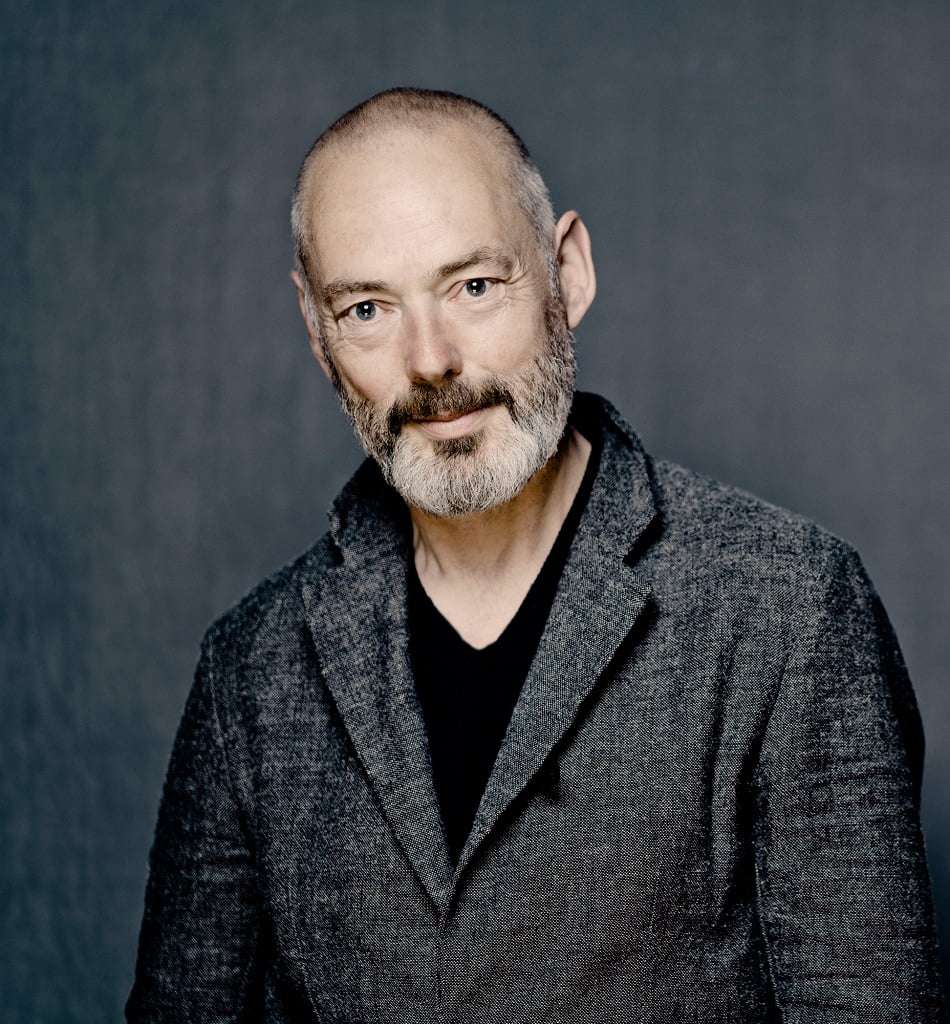 If experimental readings of J. S. Bach’s monumental B-minor Mass, using choirs of one to a part, have rendered it a “madrigal” as some have quipped, the limited resources for this OAE performance of the St Matthew Passion with its generally cool, casual realisation of the music, gave it all the decorous modesty of a drawing room partsong. The eight principal soloists were divided into two groups of four, mirroring the ripieno choirs, one singer to a part (and even then not distributed across the stage in the usual SATB arrangement).

The more prominently positioned quartet – Mark Padmore, Roderick Williams, Louise Kemény and Claudia Huckle – alone led off the opening section of the first chorus, with the others joining in later. The generally relaxed, smoothed-out lines of the resulting texture and the conductor-less Orchestra of the Age of Enlightenment set the tone for the rest of the work which, to give this account the benefit of the doubt and credit it with some purpose or idea, created the impression of an act of private devotion or meditation, with few arresting moments of external drama and incident to break into that calm.

Personal reflection is certainly one aspect of this multi-faceted work, particularly in arias which ruminate in theological terms upon the Passion narrative unfolding. But these solo movements only really work within the wider scheme of this setting if they stand as points of effective contrast against its prevailing thrust. Furthermore, the essentially disengaged interpretation of even these arias here failed to do justice to the very visceral, physical ideas and language used to project the individual, spiritually and psychologically, into the experience of the Passion: for example, Huckle’s ‘Buss und Reu’ was too dainty to grapple with the Christian realisation that “grief for sin rends the guilty heart within”; Jessica Cale merely glaring at the audience in an apparent state of anxiety during ‘Blute nur, du liebes Herz!’ did not, of itself, create the necessary emotional tension to depict the command to “break and die, though dearest heart”; or Kemény’s ‘Ach nun ist mein Jesus hin’ opening Part Two was all very graceful and elegant, but hardly imparting the horror felt at the fact of the Saviour’s being hustled off to prison. 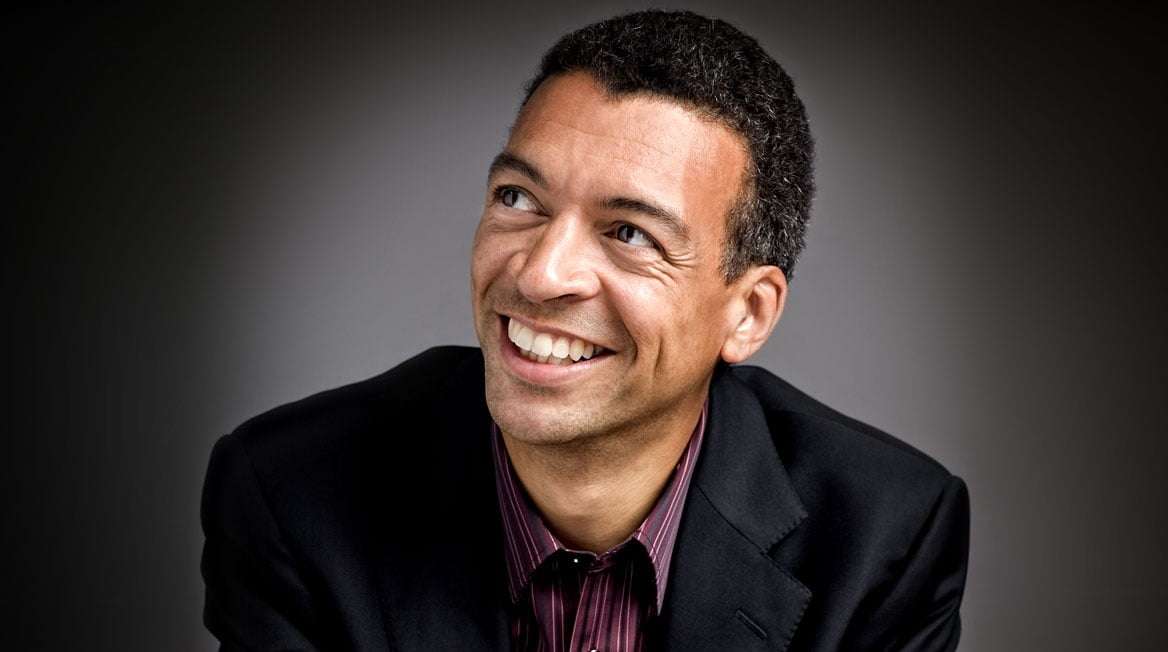 Matthew Brook brought a darker-toned, if steady, sonority to some of the bass arias, providing some appropriate shade, compared with Williams’s rightly serene Christus. But it was curious that Brook sang the aria ‘Gebt mir meinen Jesum wieder’ – which is effectively Judas Iscariot’s desperate cry of shame at having betrayed Jesus – rather than the unspecified Choir bass who had taken the role of Judas in the recitatives. Padmore was alert and engaging as the Evangelist, although in tone he occasionally sounded occluded as though suffering a slight cold, and not fully in tune with some higher registers (such as the memorable melisma on the reference to Peter’s crying after denying Christ three times). Not all the arias lacked passion or intensity, as Kemény delivered that elsewhere, and Huckle gave a noble, dignified account of ‘Erbarme dich’, if not a probing, ardent one as a countertenor might have done in falsetto tone. Hugo Hymas gave urgency to ‘Geduld, Geduld!’ alongside the propulsion and bite of the dotted rhythm in its principal theme.

Padmore was accredited as “director” but that evidently referred to the arrangement of the performers on the stage, their coming and going to the front, and the minimal gestures used, rather than musical input. As such, without a conductor, it seemed to elude the OAE to forge the work’s narrative arc into a coherent, compelling structure, and so its sequence of movements – particularly the longer second part – lost tension and impetus. That is where the confrontation between Jesus, Pilate and the crowds ought to accumulate with terrifying force; the Latin term usually used for the crowd in the Passion narrative, turba, ought to give notice of the related word ‘turbulence’, and therefore of the sort of dramatic temper that should result. Clear declamation of the words by the choral forces was a scanty concession to the turmoil implied by the score.

Charming and well-mannered as this reading might have been, it conveyed little of the momentous significance which this re-telling of events two thousand years ago should embody, and one need hardly even subscribe to the deeply solemn, Romantic inclinations of Klemperer, Furtwängler or Karl Richter, to want somewhat more ardour and profundity in this of all works.