Orchestra of the Age of Enlightenment
Matthew Truscott (violin) 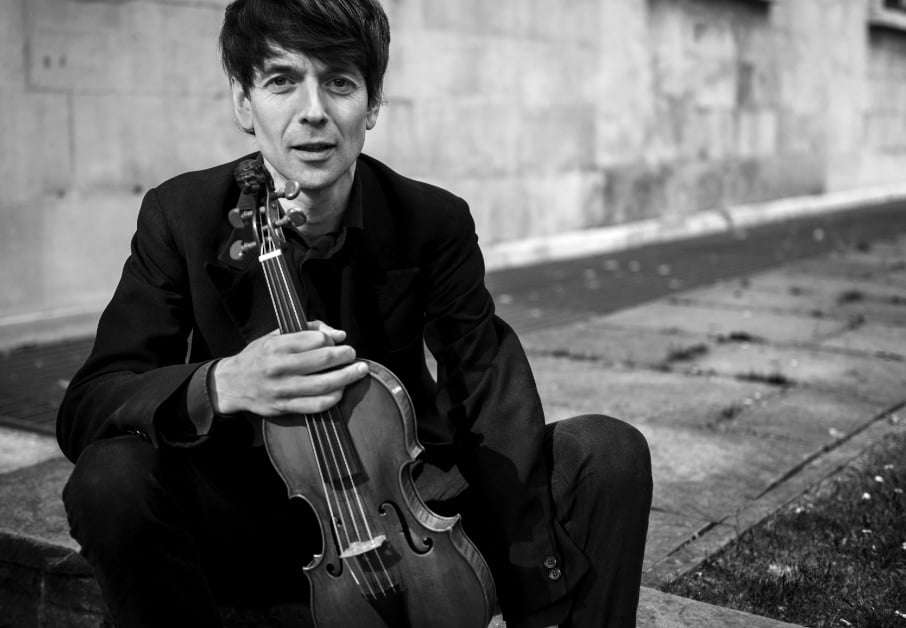 Thirty years young, the latest Orchestra of the Age of Enlightenment concert seemed to take direct inspiration from its current temporary home, while the Queen Elizabeth Hall is being refurbished. Opening in 1728, St John’s Smith Square was just a generation old when eight-year-old Mozart and his sister Nannerl were shown off to London by their father Leopold. It was in London, under the influence of Johann Christian Bach, that Mozart composed his first-known Symphony, which opened the second half of this concert.

But at almost the same time in 1765, scientist Joseph Priestly (the discoverer of oxygen, and the first proposer of such a thing as an ecosystem, let alone the inventor of soda water) was joining his great friend Benjamin Franklin at the Club of Honest Whigs, which James Boswell described. “It meets every other Thursday at St Paul’s Coffee-house. It consists of clergymen, physicians and several other professions… We have wine and punch upon the table. Some of us smoke a pipe, conversation goes on pretty formally, sometimes sensibly and sometimes furiously. At nine there is a sideboard of Welsh rabbits and apple-puffs, porter and beer. Our reckoning is about eighteen pence a head” (quoted in George Goodwin’s Benjamin Franklin in London, Weidenfeld & Nicholson, 2016, page 98). 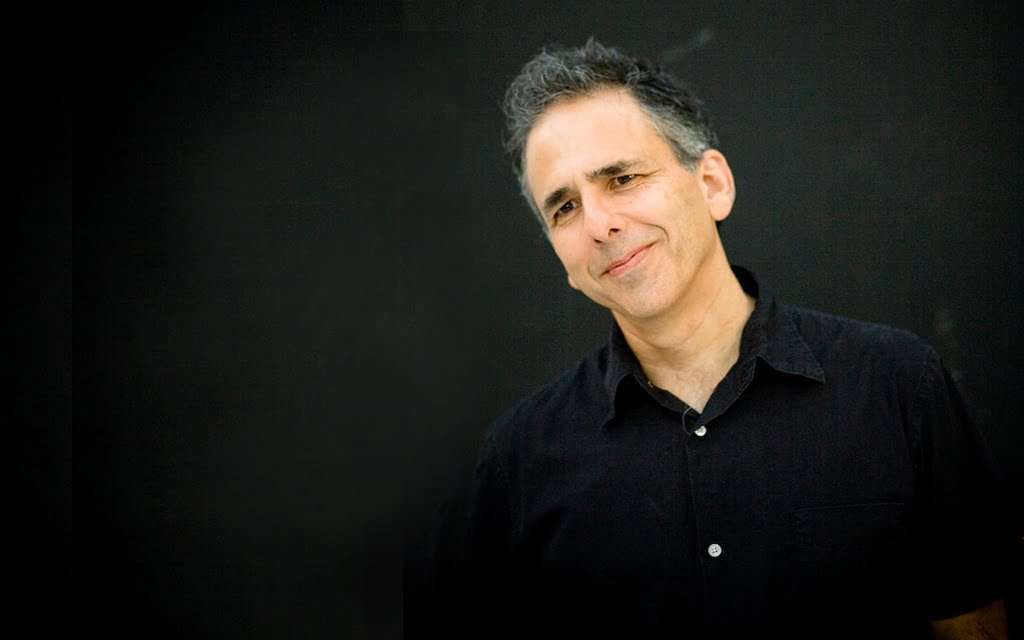 It is just such a convivial atmosphere that Michael Gordon cites as his inspiration for his bassoon concerto, entitled – directly after Priestly – Observations on Air. Obviously air is integral to the nature of wind instruments (and brass for that matter), but the music-making at this concert, played before the plain-glass of St John’s main window through which the cloudless sky gently turned towards sunset, seemed as natural as breathing. The over-riding title – “Winds of Change” –not only alluded to the Enlightenment itself and the two concerto instruments but also, in practice, to the requirements of each piece, as no two works needed the same line-up, with only a pair of horns common to all.

Despite the London angle, we started and ended in Austria. First a sprightly and buoyant account of Mozart 33, conceived in Salzburg in July 1779 with three movements, scoring including pairs of oboes, bassoons, with a Minuet added in Vienna five years later. The Finale seems to anticipate effervescent Mendelssohn in its charged triplets, the outer movements of the ‘Italian’ Symphony. To end, was Anthony Pay’s sublime rendition of Mozart’s forward-looking Clarinet Concerto. He composed it for Anton Stadler’s basset clarinet, and it was just such an instrument that Pay used – as red-tinged brown as the string instruments around his chair, rather than the ebony-black of modern instruments. Pay has the silkiest of tones and plays with elegance and calm fluidity. Perhaps his seated position also made it clear – especially in the Finale – how Pay’s fingers danced; one can imagine Mozart testing Stadler’s digital dexterity and trying to tie his fingers into knots. 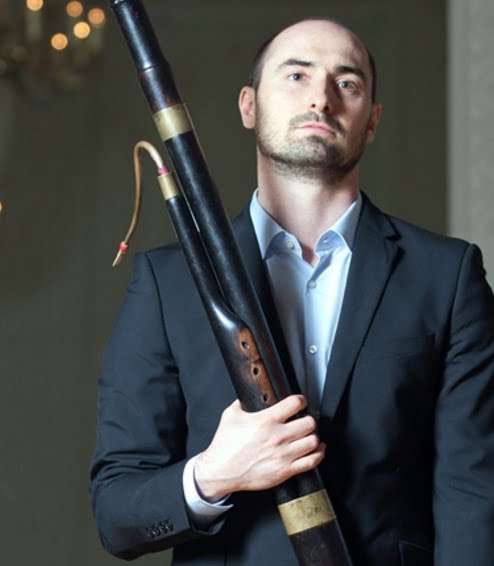 From one of Mozart’s last works to almost his first, K16. With its call-to-arms fanfare-like motif to open, its beguilingly simple Andante with less of a melody but subtly repeated succession of accompanied chords, and spirited Finale, the Symphony belies Mozart’s age at the time of composition and certainly repays more than the occasional outing, especially in this loving performance led by Matthew Truscott.

And so to the new work. Michael Gordon is perhaps best known for his association with the New York ensemble Bang on a Can. He brought what might be regarded as trademark minimalism to Priestly, Franklin, and the Club of Honest Whigs, with the music propelled forward by double-bass chugging, which set the strings off in repeated patterns, over which Peter Whelan coloured the music with a succession of stately descending phrases. The timbre of a ‘period’ bassoon is softer than its modern counterpart, somehow warmer and more comforting, even when Whelan forces the note to give it a tremulous edge as in the midpoint of this opening movement.

Curiously Gordon’s programme advice omitted to inform that Observations on Air is in the standard three-movement form, so the end of the first movement was greeted with generous applause. The soloist’s trajectory is reversed in the central movement, rising upwards (still at steady pace) against ominous swelling growls from violas, cellos and double basses. Only in the Finale do we get arpeggiated virtuosity, perhaps illustrating the more heated parts of an evening at “St Paul’s Coffee-house”, the participants gulping in newly-discovered oxygen to debate even more.

Michael Gordon was on hand to receive acclamation with Peter Whelan, who – a nice touch – received a bouquet from fellow-bassoonist Andrew Watts who had not been required (only flutes, oboes and horns). The performance surely gained from being the last of four world premiere outings.

The OAE’s next appearance in London is Weber’s Der Freischütz under Mark Elder on June 7, Royal Festival Hall.