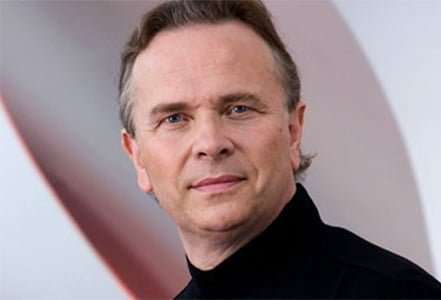 History hasn’t been kind to Offenbach’s Fantasio. The German-born Parisian composer timed its 1872 premiere to coincide with the fall-out from France’s humiliation during the Franco-Prussian War and his waning popularity. There were, as well, endless changes, including re-casting the tenor male lead as a mezzo trouser-role, and re-writes for the marginally more successful run in Vienna, which have made Jean-Christophe Keck’s new performing edition a miracle of scholarship and musicological sleuthing.

Mark Elder has been talking up Fantasio, only occasionally aired in the past 140 years, as a restoration of a lost masterpiece and a stepping-stone to the grand-opera complexities of The Tales of Hoffmann, with this concert performance (and the Opera Rara recording due out in September 2014).

Fantasio doesn’t have the marked political satire of other Offenbach operas, but it does have a psychologically astute role in Fantasio, the dreamer (artist) who becomes a court jester to woo and win Elsbeth, the beautiful Princess, in danger of being married off to a royal rotter from Mantua. This Prince and his valet Marinoni provide most of the comedy with their swapping of identities to test Elsbeth’s true character, and there is plenty of more-robust humour from a trio of Fantasio’s fellow students. The music and Alfred de Musset’s equally witty libretto are geared to an affectionate send-up of romantic melancholy and emotional extravagance, with three marvellous duets for Fantasio and Elsbeth, some brilliant ensembles and, for Elsbeth, some virtuosic coloratura. 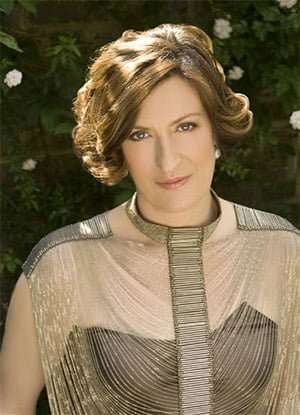 The first Act is the most cohesive dramatically, with the Overture promising and delivering big things (with a pervasive theme recalling Handel‘s ‘All we like sheep’ that recurs throughout the score). The laboured dialogue, given with as much brio as possible from music stands by both singers and, on occasion, by the conductor, certainly wasn’t as noticeable in Act One as it seemed in Two and Three. I imagine the recording will be a lot tauter.

Sarah Connolly sang Fantasio with a leanness of tone that sounded at one with the orchestration and exposed the role’s potential for gentle chaos with ingratiating ease. Brenda Rae, as Elsbeth, was impressively secure in all the virtuoso trills, and her bright tone and light vibrato gave the role a rather Disney-fied directness. Russell Braun and Robert Murray, as the Mantuan Prince and his valet Marinoni respectively, were a great double-act, especially when Marinoni, disguised as the Prince, gets ideas au-dessus de sa gare in his pursuit of Elsbeth. Neal Davies, Aled Hall and Gavan Ring played up the students’ lusty exuberance. The Chorus sang and hollered as students and rioters.

With deceptive ease, Elder guided the score from Mendelssohnian fairy footsteps to moments of Berlioz-style grandeur, had a keen ear for how the music keeps pace with the libretto and was able to manipulate the mood from comic mischief to beguiling sentimentality – he had the work’s charm and personality to his fingertips – and there was a wonderfully transparent sheen to the OAE’s sound.