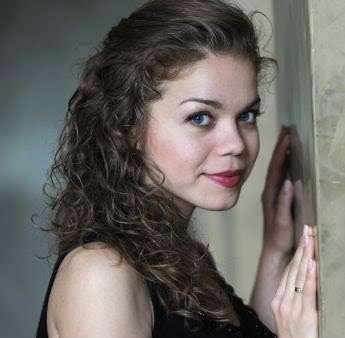 One of the many benefits the young musicians selected for BBC Radio 3’s New Generation Artists scheme enjoy as part of their time on the programme is an opportunity to give a BBC Lunchtime concert at Wigmore Hall. This particular occasion was a showcase for Kirowsk-born soprano Olena Tokar – one of the 2013 in-take of NGAs – accompanied by fellow-Ukrainian Igor Gryshyn.

For this recital, 27-year-old Tokar – a finalist of the 2013 Cardiff Singer of the World competition – offered a selection of Lieder by Brahms and Richard Strauss surrounding a clutch of songs by Rimsky-Korsakov and Dvořák. Tokar has an appealingly bright, clear voice and a confident, smiling stage presence but, as demonstrated here at least, she still has some development to go through in terms of dramatic portrayal. 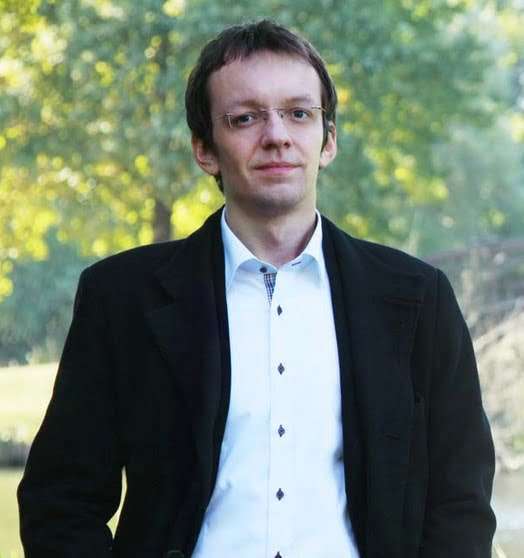 She conveyed little distinguishing character of the many emotions and moods in the wide variety of settings presented. Additionally, her top notes sometimes felt a little unsure and her phrasing did not always have a seamless line.

The well-contrasting quartet of Brahms’s songs, dating from the composer’s peak, with which Tokar began, consisted of a bright opener – ‘Botschaft’ – but Tokar did not even come close to mining the depths of darkness, introspection and suicidal despair demanded by the moody poetry of ‘Über die Heide’ or ‘Verzagen’. More successful, not least because of Gryshyn’s atmospheric accompaniment, was a beautifully calm ‘Es träumte mir’. Tokar seemed a more comfortable in the Rimsky-Korsakov settings which followed, all from 1897. Slighter musically, they received idiomatic performances sung in Russian, from a sweetly unassuming ‘Of what I dream in the quiet night’ to a radiantly ebullient ‘The lark sings louder’, in which Tokar gave her voice full play.

Dvořák’s set of seven Gypsy Songs is full of gloriously rich folksiness which Tokar only intermittently tapped into. The third, ‘All around the woods are still’, was delicately poised with a mesmerising sustained line, but many of the others suffered from a lack of truly hot-blooded Gypsy passion. The Richard Strauss selection which ended the recital was probably the most successful. ‘Morgen’ was entrancingly still and dreamy; Cäcilie was beguiling and powerful, although without quite enough energy left in reserve for a fully convincing climax. Tokar made amends for this, however, with a more emphatically sung encore – returning to Russian for Tchaikovsky’s ‘Where the day dawns’, the sixth of the Opus 47 collection.

Throughout the recital, even in her less sure moments, Tokar kept the audience’s gaze and felt thoroughly at home and in command, while Gryshyn was a highly assured and accomplished partner, relishing the drama of the piano parts. Although not yet fully rounded, Olena Tokar is clearly a talented artist, and showed moments of great promise here.