Just over 190 years after its first and only run at Naples’s Teatro San Carlo, Donizetti’s Il Paria has become the latest lucky recipient of Opera Rara’s focus, with a recording made over this week resulting in this concert performance at the Barbican, which marks the first collaboration between OR and Britten Sinfonia. The common denominator is Mark Elder. 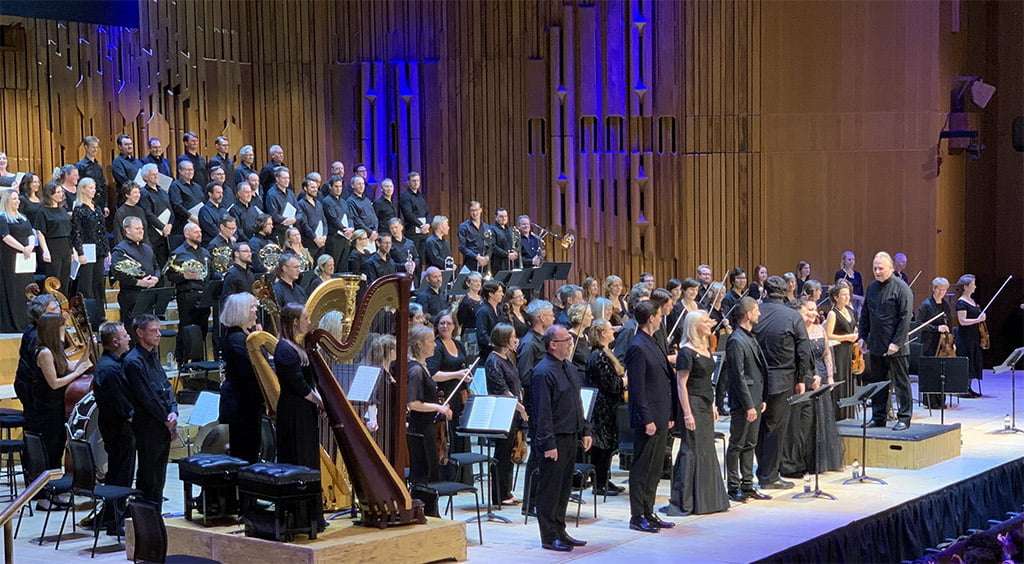 Il Paria was Donizetti’s thirtieth opera and his first in his new position as Director of the Royal Opera in Naples. It thus became an ‘occasional’ work in the worst sense, as its opening was a Royal Gala, attention diverted from the stage (despite the tip-top cast) to who was in the audience. After six performances, and despite Donizetti’s avowed intention to revise the work, Il Paria disappeared from view, even though its composer’s re-used some of its material in later stage-works. There is a 2001 recording, but it is obviously a score that has been crying out for the Opera Rara treatment. Mark Elder gave a short and enthusiastic speech.

Based on Casimir Delavigne’s French play Le Paria (1821) and with a libretto by Domenico Giardoni, there are many notable features, not least the exotic setting (Donizetti’s first) – Benares (modern Varanasi), Utter Pradesh, India in the sixteenth-century – and social background – the clash between Brahmins and lowest caste of undesirables, known as Pariahs.

With four principal roles, the plot is particularly taut: two fathers, one son, one daughter. One family are Brahmins, the father Akebare a myopically ambitions High Priest and his daughter Neala, a priestess; the other family are father Zarete, the Pariah of the title, hunting for his son Idamore, the victorious general of Indian forces against the Portuguese. The action takes place around the grounds of the Brahmin Temple. Ostensibly there could be a happy ending – Neala loves Idamore and, as he is the conquering hero, Akebare has agreed to their betrothal (even though he detests Idamore), but there are complicating factors, principally that Idamore, like his father, is from the undesirable caste. Akebare’s rampant power-crazed ambition reigns supreme and he condemns both Idamore and Zarete to death, and – so as not to lose her love – Neala chooses the same fate. 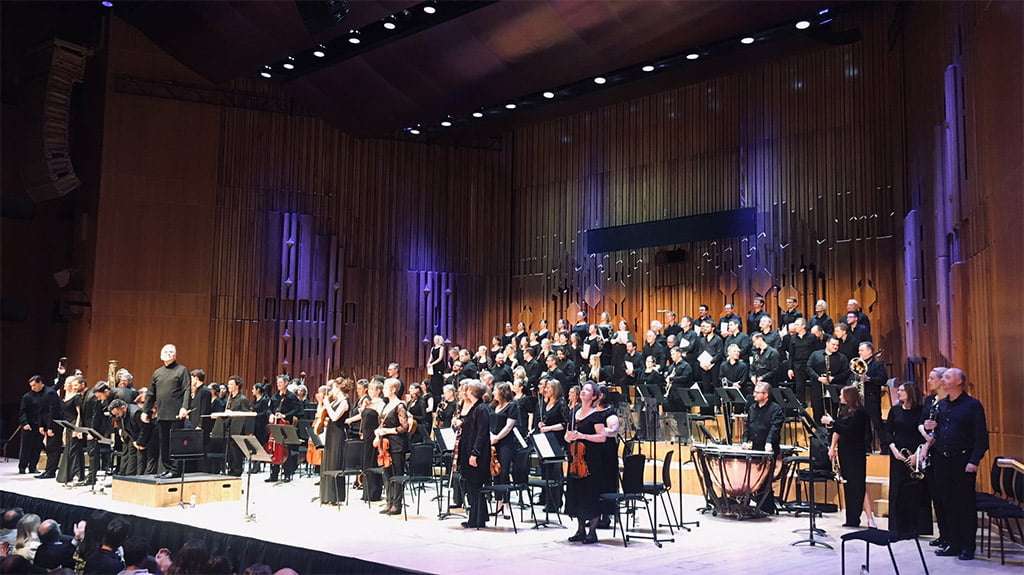 Elder brought this all vividly to life. Albina Shagimuratova was the radiantly toned Neala, encompassing effortlessly her first Act trepidation after a horrible nightmare (where she foresees her loving a Pariah) and her ardent love duet with René Barbera’s Idamore. As Elder explained, Barbera had been a late-comer to the project, after the withdrawal of the original tenor Celso Albelo. Though you’d never have known it, Barbera had only a week to master the part that Donizetti originally composed for Rubini, famous for his high tessitura. Elder praised the American stand-in for his voix mixte ability, which was on thrilling display in the cavatina ‘Lontano, io più l’amai’, accompanied by Caroline Dearnley’s exquisite cello. No less impressive were the two lower-pitched roles: bass-baritone Marko Mimica’s Akebare was firm and resolute, while baritone Misha Kiria (another replacement) movingly filled out the role of the titular itinerant, tragically searching for his son. There are two smaller roles, nicely taken by Kathryn Rudge as Zaide and Thomas Atkins as Empsaele. The Opera Rara Chorus was on strong form.

Donizetti’s opera about religious intolerance seems eerily prescient for our own times, with a subject matter non-geographically explicit. To that point, it’s interesting that he didn’t adopt any oriental colouring (though there is much that might – on a blind listening – not immediately remind a listener of Donizetti), and also that Il Paria predates two French operas set on the Indian subcontinent – Bizet’s Les Pêcheurs de perles and Delibes’s Lakmé.

So, a winning evening: Mark Elder was a persuasive communicator and the enlarged Britten Sinfonia (three trombones and cimbasso, four off-stage trumpets and two harps to boot) obviously enjoyed its foray into the opera pit. Another Donizetti restored to the repertoire, on the forthcoming recording. Job done!