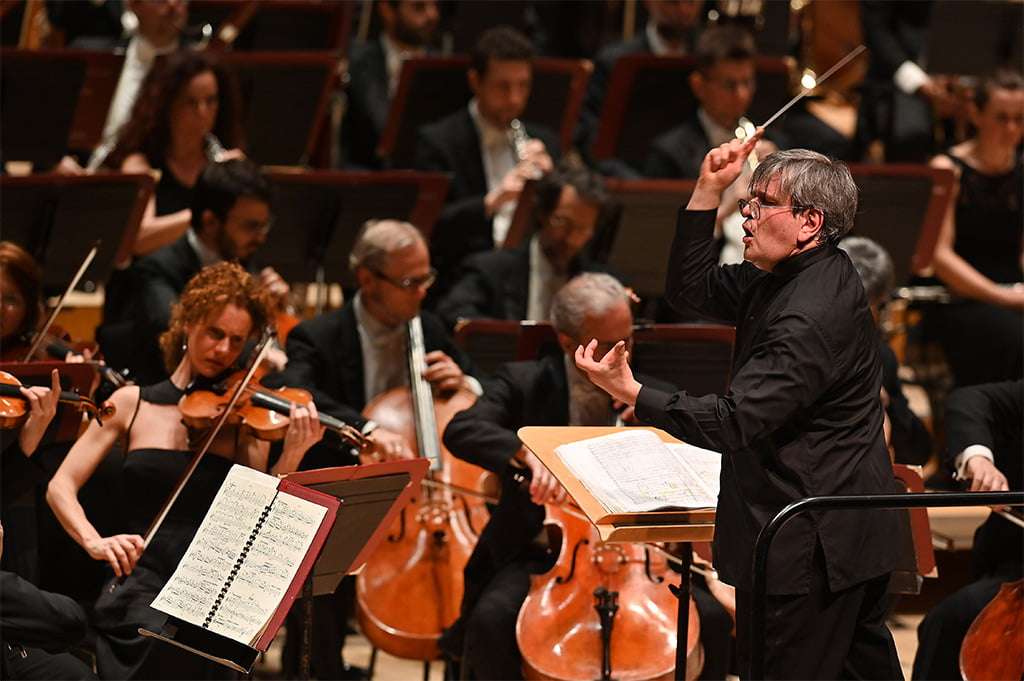 It took the full duration – eighty to eighty-five minutes – of the Accademia Nazionale di Santa Cecilia’s performance of Mahler 6 to justify the work’s potential as the composer’s ‘Tragic’ Symphony, as Antonio Pappano seized every opportunity to avert disaster in this unbearably taut and mercurial account. If you think hope springs eternal – well, look away now, but it was a close-run thing as he steered Mahler’s hero to his unavoidable destiny. There were times, in the Finale particularly, when Pappano summoned up the ghost of Wagner’s Siegfried, a hero Mahler knew well and similarly relieved of optimism, memories and a future – you do wonder what Mahler foresaw in this Symphony.

Along with a web humming with connections and insights, the abiding memory of this account is of a brutal process that brooked no obstacle. Pappano established that from the start with a first-movement march-tempo, a steady, heavy Allegro trudge that gave the illusion of purpose (exposition repeat observed). The all-important trumpet major-triads that change face to a sour minor infected the heroic thrust with their precisely placed poison, and Pappano saw to it that at the end of the movement, the Alma love-music was gathered up into the march, as though they could both co-exist. The paradise-lost episode withdrew into an empty blue yonder, with celesta, cowbells, horn and violin weightlessly conjuring up heaven-knows how many associations. 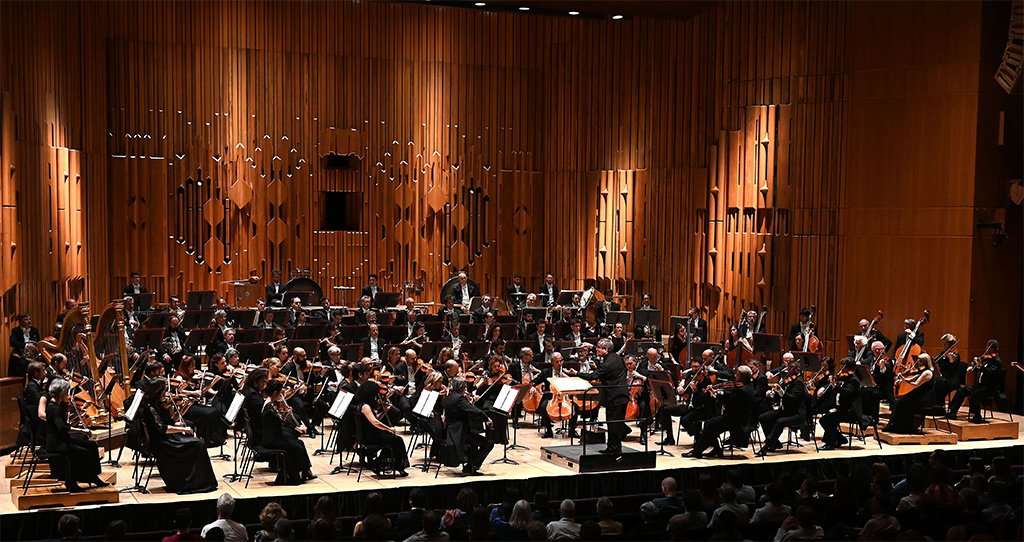 It became clear very quickly that anything Pappano wanted from his orchestra, it delivered with breathtaking responsiveness. The strings, unusually disposed for this conductor, with cellos, violas (outside) and double basses corralled together on his right to give maximum low-register benefit, could turn from warmth to harshness in a moment, and the first and second violins (not antiphonal on this occasion) could bat themes between them with equal ease. The horns were magnificent, while the woodwinds grew out of the score rather than surf it, and the sound from the brass was by turns infinitely subtle – the muted playing especially so – and powerful. And then all the musicians have an extraordinary and supple ensemble, here a frictionless state of mind rather than merely playing together, which put Mahler’s genius on to another plane.

As on his recording and in other concert performances, Pappano placed the Scherzo second, and before the air turns blue, I commend Robert Matthew-Walker’s lucid article on this divisive topic (see the link below). Initially its attacca entry seemed to rewind to the opening, a sort of speculation on what the first movement did next, but the ‘old-fashioned’ Trio turned a corner into a cartoon-like naivety with a Breugelesque palette of attitudes. The Andante was sublime, mobile and again very pictorial, and the horn-calls answered by Parsifal-like anguish from the trumpet offered a harsher reality, reminding that this is music that does many things at the same time. 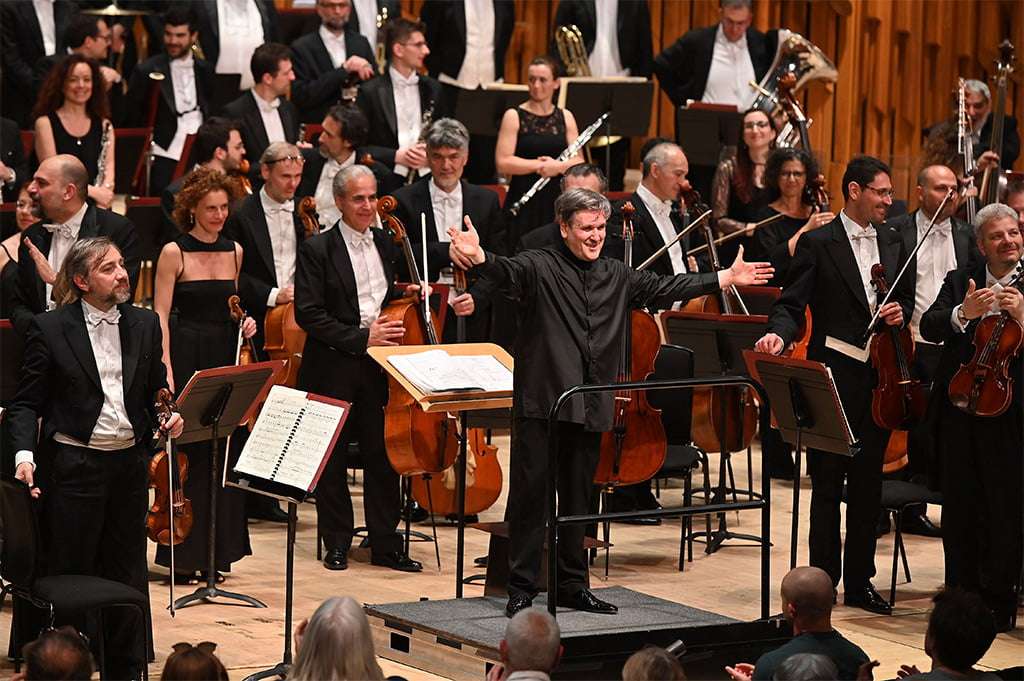 Pappano judged the re-emergence of a terrible truth at the prologue to the Finale superbly well. Paradise faded, the music squared up to the turmoil ahead, recovered from the first hammer-blow and almost from the (just as loud) second, but the life-force kept surging ahead until there was nothing left. When he’s playing the piano as accompanist, Pappano makes it seem as though he’s talking through the music, and as he played the orchestra, this impression was expanded limitless times over – the result was life-enhancing and profoundly disturbing.