Orchestra of the Age of Enlightenment
Steven Devine (harpsichord) 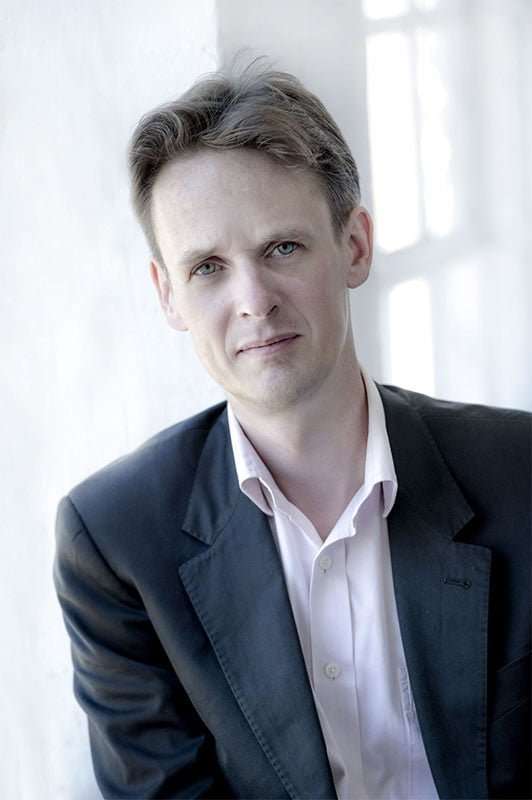 This was the launch of the 30th-anniversary Season of the Orchestra of the Age of Enlightenment. It seemed fitting to include music by Telemann, as he had featured in the OAE’s debut, in Oxford. A year later its epoch-making recording of Mozart’s Idomeneo put this period-instrument ensemble on the map, and after nearly three decades this determinedly player-led group is still pulling audiences with its wonderfully honed sound.

The combination of Telemann and Handel was an apt choice for the festivities, and the icing on this special cake was Ian Bostridge. The inclusion of Telemann also underlined the OAE’s spirit of enterprise and provided a showcase for Bostridge in two of the composer’s vocal works. In different circumstances, programming him with Handel might have shown Telemann to disadvantage, but it was evident in the selection from the Suite in F and (in particular) the scena So stehet ein Berg Gottes that he could match Handel for dramatic effect, instrumental colour and melodic expression.

The Suite reminded us that we should take more notice of Handel’s near-contemporary and gave ample evidence of some superb playing from the OAE, both in collective timbre and individual contributions. Especially noteworthy were the two valve-less horns (Roger Montgomery & Martin Lawrence) in the French-style ‘Ouverture’, a prominent theorbo (David Miller) in the ‘Sarabande’ and a woodwind trio (oboists Frances Norbury & Catherine Latham and bassoonist Andrew Watts) in the penultimate ‘Réjouissance’. The players really engaged with this music, compelling enough that it could have belonged to Handel. 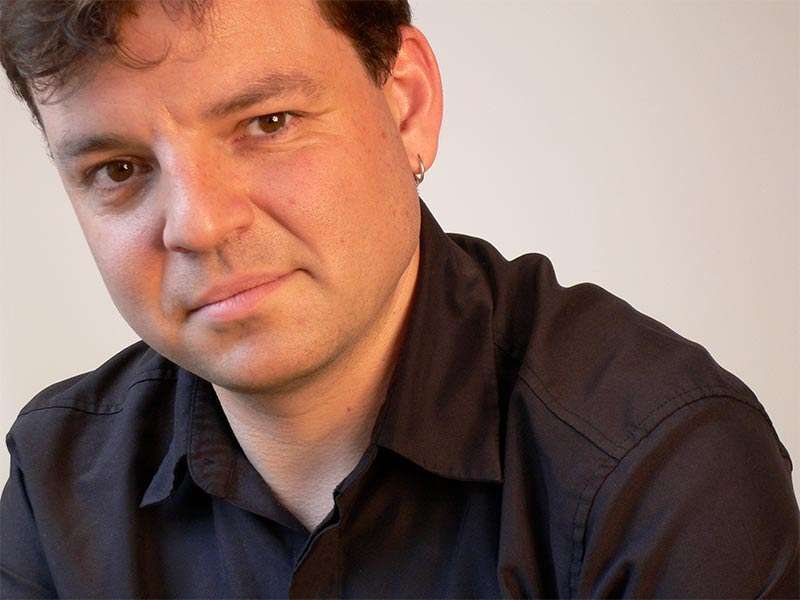 Telemann is a composer yet to be properly discovered and the vast majority of his sacred cantatas (a staggering 1,750 of them), not surprisingly are virtually unknown. Dass mein Erlöser lebt (I know that my Redeemer lives) is a notable exception and performed here with much sympathetic accompaniment to support Bostridge’s technical assurance. If his belief seemed at times to be a little uncertain, then So stehet ein Berg Gottes (So stands a mountain of God) from the passion-oratorio Der Tod Jesu was given with compelling authority. In its depiction of an unshakable presence, Telemann creates a superb setting, vividly brought to life by Bostridge and the OAE.

After a fresh and spirited account of a Concerto grosso there were two further helpings of Handel to complete the first half. In ‘Scherza infida’, the OAE, with tender violins and heart-breaking bassoon, was unfailingly sensitive to Bostridge’s torment, memorably adding to Ariodante’s remorse. Bostridge held us spellbound and if, on occasion, his intonation was below par, his powers of expression seemed limitless. ‘Love sounds th’ alarm’ showed off his ringing top notes in a rendition declaring that he remains a vocal athlete.

This quality was even more apparent in Silete venti (Handel’s virtuosic motet, after which Bach’s ‘Bist du bei mir’, from the Anna Magdalena Notebook, was an encore) in which Bostridge responded effortlessly to its demanding writing. Ignoring the platform mannerisms and occasional forced tone, his vocal agility, especially in the concluding ‘Alleluia’, was truly impressive, so much so that even after the OAE had performed selections from Handel’s Water Music it was Bostridge’s clarion-like tones and vocal gymnastics that were still ringing in my ears.