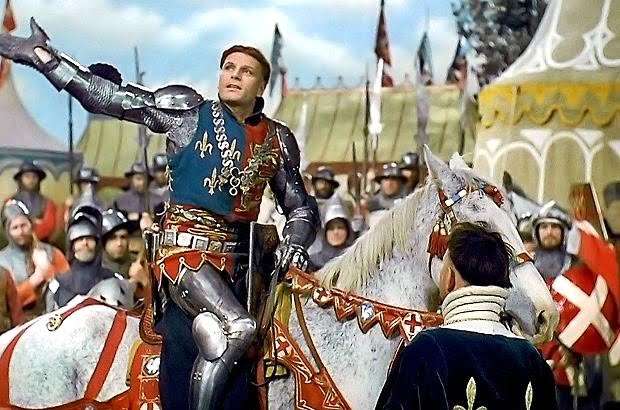 An intriguing programme with 20th- and 21st-ccentury British music lined up against J. S. Bach, the apparently disparate elements joined by Steve Martland’s transcription for strings of Bach’s D-minor Toccata and Fugue and a young American pianist-composer as soloist in two Concertos.

To ease us into this melange we began with the two pieces for strings from William Walton’s music for Laurence Olivier’s 1944 film of Henry V. Familiar they may be, rather more so in this Shakespeare year, but the tempo Curtis adopted for the ‘Passacaglia’ was the slowest I have ever heard – and it worked perfectly, transforming it into a deeply serious meditation – recalling the moving scene with George Robey as Falstaff on his death-bed. Comparably, ‘Touch her Soft Lips…’ was somewhat short in playing-time, making one wish that Michael Berkeley’s suggestion of a repeat, two-thirds of the way through, to balance the pieces, had been adopted. 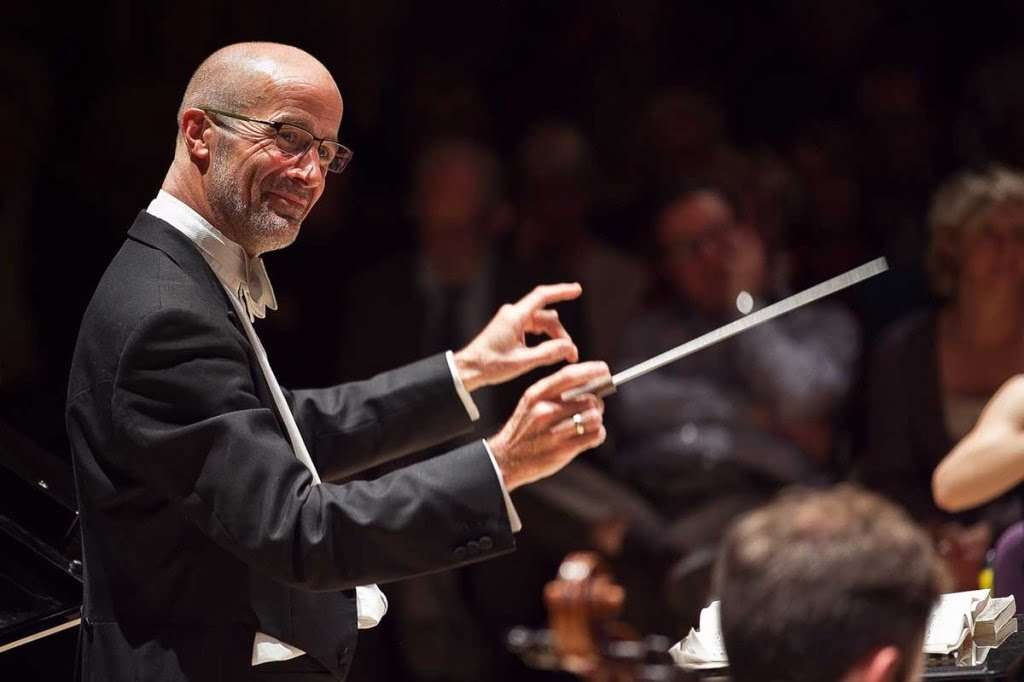 But whatever the tempos, the Pieces were quite beautifully played, and followed by Steve Martland’s version of Bach’s Toccata and Fugue. Some scholars have claimed that the Toccata (there is no manuscript of the organ version in Bach’s hand) was written for violin, Martland’s arrangement works well, one’s only query being the layout of the final bars, which are fussier than need be. Nonetheless, this proved an admirable introduction to the teenaged New Yorker Thomas Nickell. From the opening pages, it was clear that he is a very talented pianist and a fine Bach player – this was an admirable reading, the soloist easily recovering from a slight slip in the first movement. The very slow tempo for the central Adagio – as so often – was such as to make a continuous melodic line almost impossible to delineate. That said, the natural musicianship displayed by both soloist and orchestra were compelling, and the fleet Finale was truly excellent.

After the interval, the strings came into their own, with a simply magnificent account of Britten’s Frank Bridge Variations: Curtis’s tempos and structural command were enormously impressive, such as to oblige your correspondent to admit that he has probably never heard a finer performance of this masterwork than this – so good, in fact, that one could well imagine the astonishment with which the Salzburg audience heard the work’s first public performance in 1937. On this showing, under Curtis’s most excellent conducting and admirable sense of interpretative styles, the Swan Orchestra’s players were revealed to be of international standard. 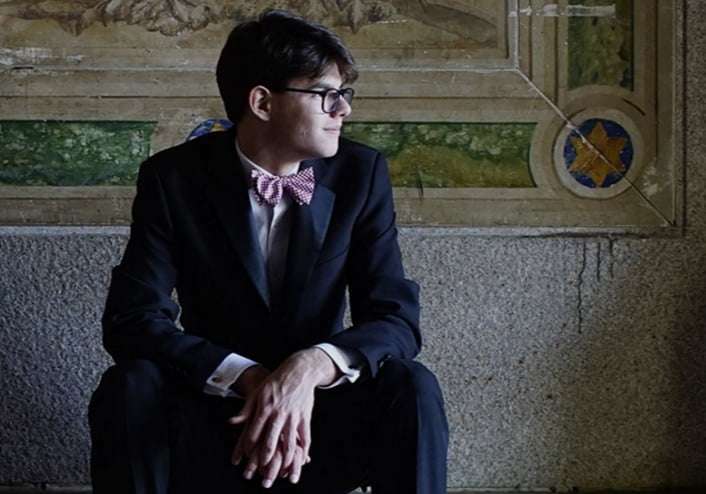 To end, David Matthews’s recent Piano Concerto, incorrectly billed as the London premiere – this took place in Catford last month, played by Helen Reid, for whom the work was written. Nickell was a splendid soloist, Curtis and the Swan members following him like a cat. This fluently attractive 25-minute, four-movement work plumbs no great depths – nor, surely, does it set out to. It is a splendidly effective work of complete accomplishment, the movements admirably contrasted, and forming a coherent whole with many delightful touches, especially in the final bars, guaranteed to catch any audience out.

Nickell’s deserved encore was one of his own compositions – a short Sonata – which demonstrated clearly the 17-year-old’s approach to the craft of musical composition.