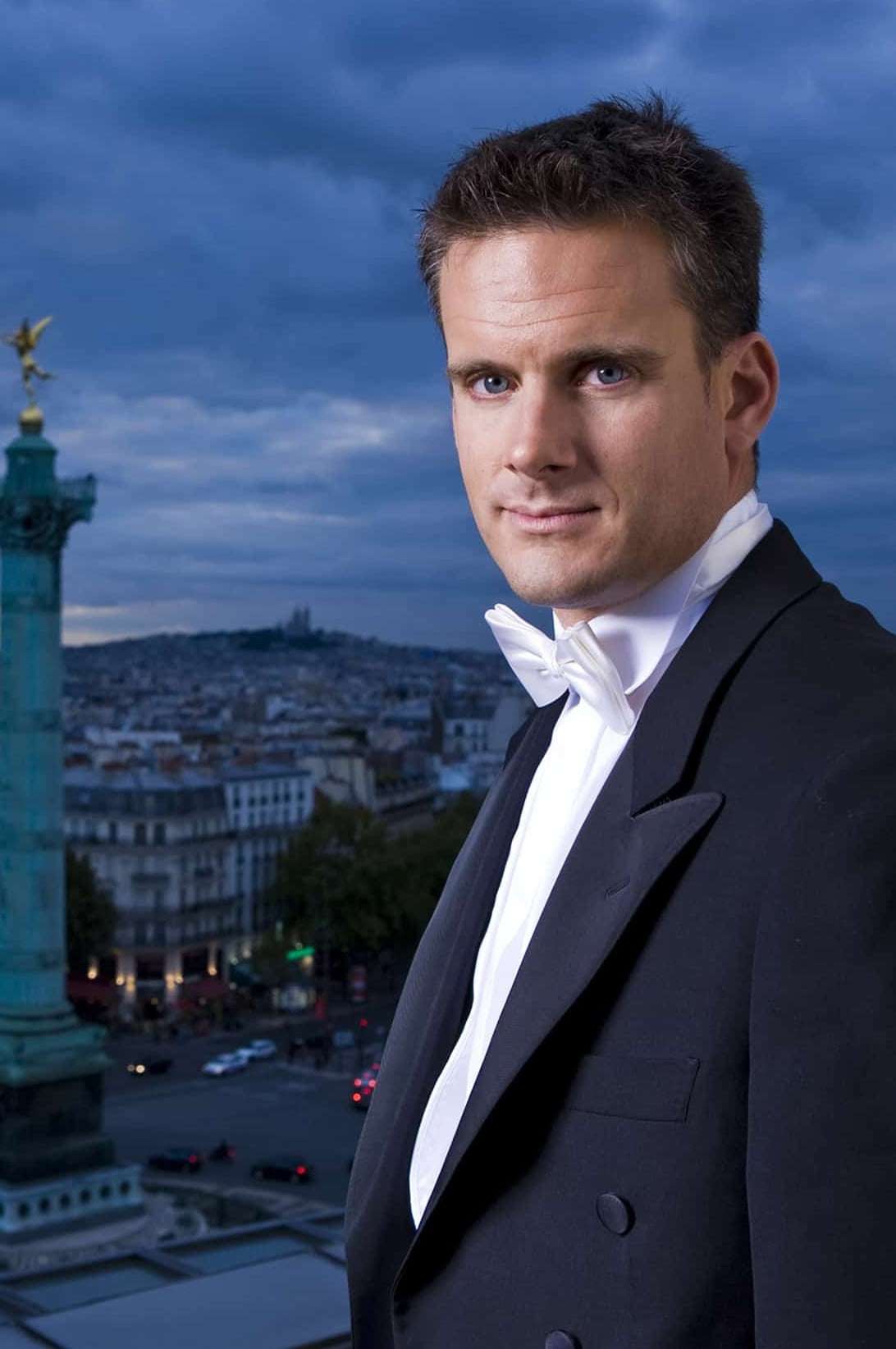 This season Philippe Jordan, currently Music Director of the Opéra National de Paris, Chief Conductor of the Wiener Symphoniker, and Music Director elect of the Wiener Staatsoper, is presenting a Tchaikovsky cycle at the Opéra Bastille and the Philharmonie de Paris. Second in a series of three (the first was last October, the next is in May), this concert satisfyingly paired the Second and Fourth Symphonies, works from the 1870s each with distinctive folk associations – melodic, rhythmic and colouristic.

Four years ago Jordan undertook a Beethoven marathon at the Opéra Bastille, impressive as much for its structural rigour and fiery temperament as an occasionally unexpected look into sources (the Fifth Symphony opted for the original version of the Scherzo). His way with Tchaikovsky – favouring the familiar shorter 1878-79 revision of the Second notwithstanding – is similarly penetrating. Jordan may be a man of the theatre, facially communicative, expressive in body language, fisting the drama, yet his attitude and stance is one of austere economy, his preparation, judging from results, thorough and focussed. Power and grandeur, elation, come into his readings, rarely histrionics, never vulgarity.

Both Symphonies shared facets, underlining his priorities. Rhythm. Jordan’s pulse is singularly tight. In the Second Symphony – if those repeated quaver patterns of the first movement or the non-ritardando ending of the Andantino marziale are going to gel – you need that. Passages which can often lose clarity through looseness were here held in an iron grip. Punctuation. Jordan knows the value, musically and emotionally, of crisply attacked chords to emphasise cadences or energise an allegro. Neither thrown away nor laboured, points are made to speak for themselves. Texture. In these performances Jordan ensured that melodic lines, however subsidiary, made it all the way, coaxing his players to do the same. Constructs, once started, rarely faded. This made for some interestingly tensioned moments, middle and lower voices taking on new gravitas. Occasionally entire operatic-like scenarios were generated – for one, the long-note brass exchanges at Letter H of the Second’s Finale, each occupying their own space happily while woodwind and strings chattered away somewhere above. Harmony. Jordan is a man who balances bottom upwards. Some of the best pages of the Second were those where double basses and cellos, secondarily violas (stage right), plumbed the depths, open-C and -G strings richly throated. Articulation, colour. Look at any score and a composer’s slurs and dots are there for reason, deciding the shape, incision and personality of events. Without losing sight of the broader context, Jordan made the most of the fact – witness the ear-catching Trio of the Second’s Scherzo. Elsewhere he got us thinking how often the aesthetic of Russian musical colour (from Glinka to Stravinsky) is cubist by nature. There’s no escaping the demarcated pigments of the Fourth’s third movement, the bizarreries cubiques of the orchestra exulting in the play-off. But throughout the evening it was in other niceties of pizzicatos versus drawn-out legatos, in Tchaikovsky’s many less ‘polite’ oppositions of primary timbre and accent, and tempo, that Jordan most drove the idea home.

Tchaikovsky may always have had his doubts about his abilities as a symphonist, worried that his seams would show, but you’d never have presumed it from these visceral accounts. The Second Symphony glowed and thrilled, from the opening horn solo, magically phrased, through the big tuttis and (balalaika) folk scenes, to the ‘Great Gate of Kiev’ premonition launching the Finale. The Fourth came across as all-of-the architectural masterpiece Hans Keller discerned years ago, its tonal logic toughly argued. That Jordan loves the silky, bedded sound his strings make, violins especially, was apparent at every lyrical opportunity, the Orchestra of the Opéra National, passing slips aside, setting solo and corporate standards many a symphonic band would envy. Now and again he would ease the pressure, taking the tempo down a notch or two, indulging the odd echo dynamic. At bar 408 of the first movement, just before the end, he went for the (nowadays rare) string pause before the fff attack, that old Russian trick (not in the score) of Markevitch, Svetlanov, Rostropovich and Temirkanov (though not Mravinsky, Kondrashin or Rozhdestvensky). The ‘Canzona’ boasted an oboe solo of elegant rubato and swell. Orchestrally liberated, the Finale solved its tricky timing issues to a tee, each ‘variation’ impeccably breathed across the bar-line, neither rushed nor delayed. Calling for big sounds and big action, intimacy and reflection, finesse, life, high voltage, Jordan won a justly deserved ovation.