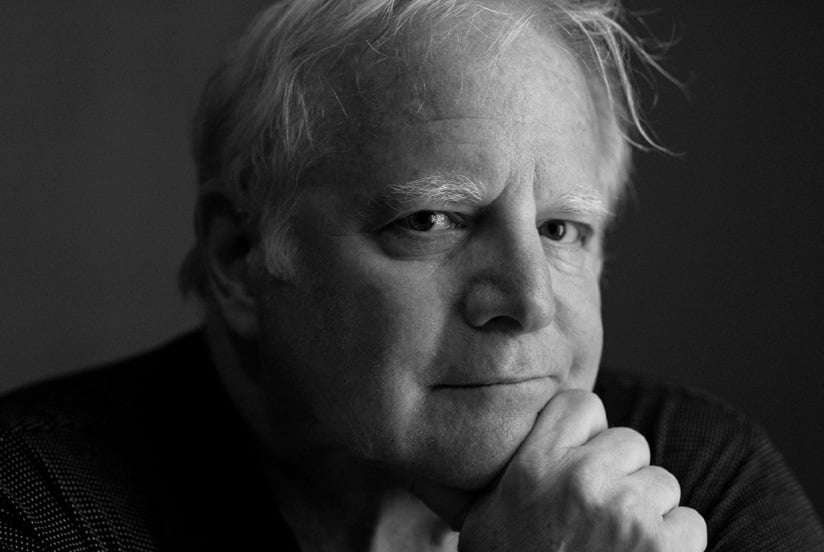 Orchestre National de Lyon’s eight-stop US tour brought it to West Palm Beach. Leonard Slatkin opened the program with Guillaume Connesson’s Celephaïs, inspired by the eponymous city created by the American horror-fiction author, H. P. Lovecraft. Connesson blends contemporary elements with textures that recall the French tradition of the last two centuries, including intimations of La mer and La valse. Celephaïs is rich in color and rhythmic variety, and this was a stirring performance.

Then Gil Shaham gave Samuel Barber’s Violin Concerto (1939) a loving reading, from the gorgeous melody of the opening to the dazzling perpetual-motion Finale. Shaham drew from his 1699 ‘Countess Polignac’ Stradivarius a rich tone ideally suited to this music. Barber’s orchestration makes use of a piano, including a passage for it and the soloist. The Andante’s oboe solo was played wonderfully by Clarisse Moreau while Shaham bided his time; then he entered softly and engaged with the orchestra before fading into silence The Presto was a tour de force, and as an encore Shaham offered ‘Gavotte en rondeau’ from J. S. Bach’s E-major Partita (BWV1006). 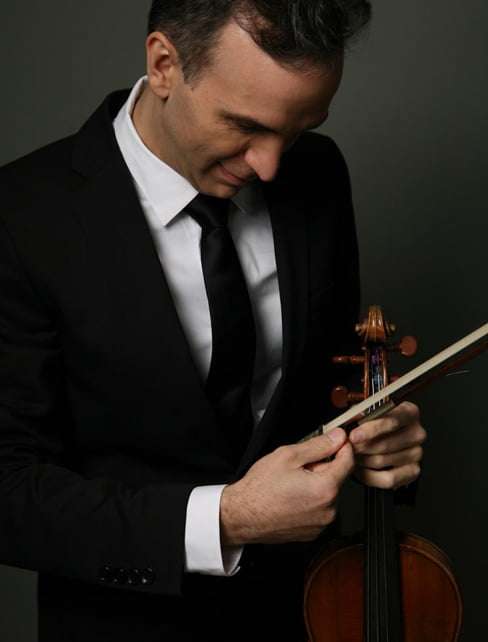 After intermission Slatkin led an extraordinary account of Symphonie fantastique, its five movements depicting a series of adventures fantasized by a lovesick musician whose beloved is represented by an idée fixe.

The playing of the strings in ‘Reveries, Passions’ was excellent from the start and notably in a fugato passage when the double basses made an incredible rumbling sound, and trumpets and low brass generated excitement during an accelerando prior to the serene conclusion. After the swirling waltz at ‘A Ball’, to which a pair of harps lent elegance, the ‘Scene in the Country’ began with Pascal Zamora’s English horn solo evoking a response from a distant oboe (the beloved, if later unrequited) placed high on the opposite side of the Hall, the effect staged and carried off superbly, as was the simulation of a distant thunderstorm by four timpanists.

The burble of four bassoons introduced ‘March to the Scaffold’, stirringly intoned by trumpets and cornets, and following a touching clarinet solo, drum-rolls and momentous chords marked the fall of the guillotine as the protagonist imagines witnessing his own execution, following which the ‘Witches’ Sabbath’ featured Thierry Mussotte’s E-flat clarinet (in a rollicking version of the idée fixe), and the ‘Dies irae’ plainchant, resonantly sounded by bassoons and tubas, with many other aspects intertwining to lend a macabre accent. Slatkin adroitly managed the enormous crescendo that cues the demonic concluding pages.

There were two Carmen-connected encores; an entr’acte, the one featuring flute and harp, from Bizet’s opera, and then Carmen’s Hoedown by Felix Slatkin, the maestro’s father, a country-music treatment of familiar tunes that left us in high spirits.