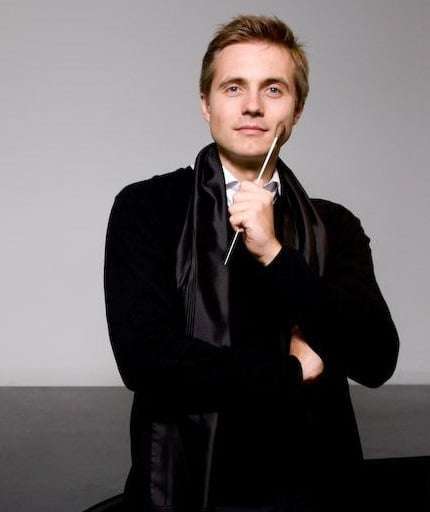 The Zurich International Orchestra Series at Cadogan Hall has brought us some excellent ensembles which would otherwise not now have a platform in London apart, possibly, the BBC Proms. However, the capital’s two main concert halls (Barbican, RFH) seem closed to all but a handful of supposedly ‘elite’ overseas orchestra. It never used to be so.

The Oslo Philharmonic has a notably fine string section (violas and cellos are outstanding) as well as characterful solo woodwinds and brass. It produces a powerful well-integrated sound, hardly surprising when its home venue is about twice the size of Cadogan. It was a great pleasure to welcome the Oslo Phil to London, but, especially in the Shostakovich, the Orchestra had to be shoe-horned onto Cadogan’s limited stage.

The evening opened with the near-mandatory musical calling-card of Grieg, but with a twist, just three movements from his Lyric Suite. Given the movements’ brevity it would surely have been possible to also hear ‘Shepherd Boy’ and ‘Bell-ringing’; nevertheless the concluding ‘March of the Trolls’ was despatched with relish and a real sense of excitement. 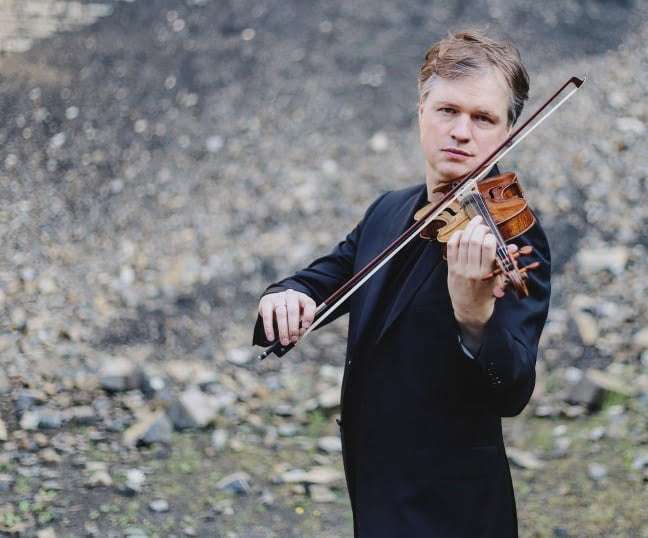 The centrepiece was an outstanding account of Tchaikovsky’s Violin Concerto from Henning Kraggerud, which had to wait three years for its premiere and a change of dedicatee, Alfred Brodsky, Leopold Auer having declared the solo part unplayable. During this time Tchaikovsky made a number of changes to his original score, and it was this first attempt that Kraggerud gave. Without the published score to hand, it was difficult to identify precisely what these changes were, but they are probably more substantial than I managed to spot.

What was not in doubt was the performance itself. Sometimes there are problems of balance in this Concerto, the soloist struggling to be heard, and the codas of the outer movements inducing a sense of desperation as soloists try to get round the notes as the excitement ratchets up. Kraggerud made light of the technical difficulties; he and Petrenko perfectly calibrated the tempo increases so as to leave a bit extra for those final sprints, even creating a sense of fun in the Finale. The heart of the work is the central ‘Canzonetta’ – maybe it inspiration come whilst Tchaikovsky was staying in Venice at the Hotel di Londra looking out across the Lagoon towards San Giorgio Maggiore. Fanciful as that may be, at this point there were some glorious flute and clarinet contributions from respectively Per Flemström and Leif Arne Pedersen and one sensed Kraggerud’s genuine pleasure in their interaction. As if to reinforce this last point there was an unusual encore, a duo for violin and cello with the superb principal cellist, Louisa Tuck.

Vasily Petrenko has established a reputation as a Shostakovich specialist, but, although superbly played, this did little to eclipse my memories of live performances of the Fifth Symphony from Mravinsky, Kurt Sanderling, Svetlanov, Rostropovich or Berglund. All the notes were there but the music remained steadfastly earthbound, frequently plodding rather than floating. Petrenko also rushed his fences at the climax of the first movement and the opening of the Finale, and where was that feeling of blue chill in the air at the close of the first movement, far-away trumpets echoing across the desolation? At least the cellos in the Scherzo had the requisite vehemence (I recall Sanderling in rehearsal turning to the orchestra and saying “Politicians, yuck!”) and, after an opening rather lacking in mystery, the string-playing in the slow movement was of the finest. In sum, despite splendid playing and a time-taken peroration at the close, this felt like Shostakovich 5 carefully observed but hardly a Life and Death experience.

There were two encores, Sibelius’s Valse triste and ‘Lezghinka’ from Khachaturian’s Gayaneh ballet music where Petrenko retreated to the back of the stage and left the Oslo Phil to its own devices.