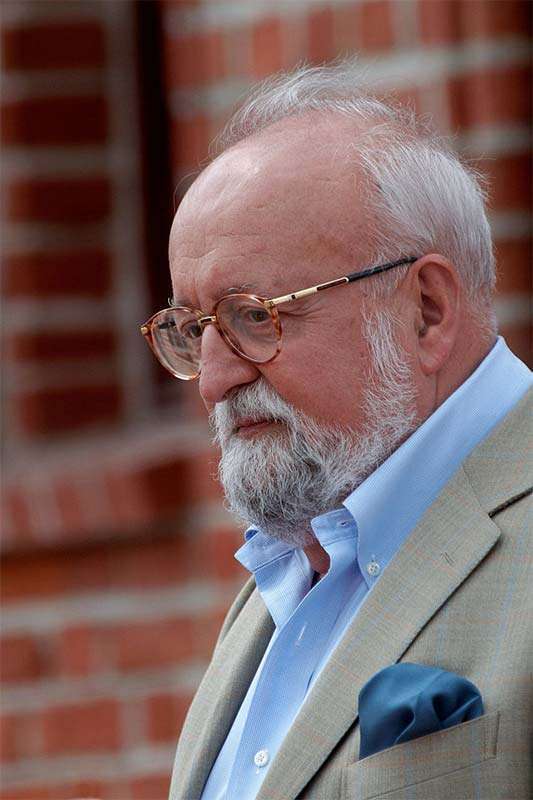 Ensemble Matisse gave the first half of the main recital. Poul Ruders’s Vox in Rama (1983) calls for an amplified violin, its edgy tones presumably what the composer wanted for all its non-tempered presence, but it suited the lopsided rhythms and the piledriver opening measures, melody gradually emerging and fragility ensuing. Kenneth Hesketh’s Cautionary Tales (2002) made a big impression. These three movements (titled in either French or German), rigorous yet fantastical, extracted from Hesketh’s Netsuke, feed vividly the imagination. Such expressionism led naturally into Alban Berg’s transporting Adagio, his self-arrangement of the middle movement of Kammerkonzert (originally for piano, violin and wind instruments), and here bringing to the fore the seductive clarinet-playing of Rozanne Le Trionnaire.

To round-off its set, Ensemble Matisse gave the premiere of a PLG commission, Cloud Movements by Cheryl Frances-Hoad. From its mysterious opening, sacred in a way familiar from Messiaen’s music, through quirky dance rhythms and soulful refrains the piece ends up in Aaron Copland territory with its open expression, although whether the repeated two-note conclusion, given to clarinet and violin, the piano silent, is strong enough as an apotheosis, was an immediate doubt.

Clearly a coup for the Park Lane Group to have attracted Krzysztof Penderecki (born 1933) to its events this week, he opened this particular evening with a Masterclass, talking with fellow-composer and long-standing friend Paul Patterson, and advising talented string-players on how his music should be played. This student of the violin and the one-time leader of the avant-garde, who has now returned to more-traditional methods of writing, was charming to the players, making his points in a gentle way as well as encouraging them. In his more-recent music it is very difficult to find Penderecki’s signature or to discover anything beyond the notes. And so it was with Cadenza (1984) and Sarabande (2006). The main interest lay in the composer’s motivating comments and in Ruth Gibson’s attentiveness to him; she was very responsive, wanted to know things and to do her very best for his pieces.

A little more time, five minutes or so, could surely have been found for Ella Rundle to further explore her approach to Capriccio per Siegfried Palm (1968), the sort of boundary-breaking stuff that Penderecki no longer writes, yet full of intriguing sounds and techniques – including hands-only (slapping the instrument) and with the bow assigned to parts of the cello that it rarely has the chance to meet. Rundle gave it with unfazed expertise.

Although one might admire Penderecki’s organisation of notes and devising of structures, there seems little emotionalism behind them, let alone a distinctive style. Thus his five-movement Violin Sonata No.2 (1999, for Anne-Sophie Mutter), lasting here for close on forty minutes, for all its attack, intensity, frenzy even, seemed nothing more than gestural, lacking any sort of individuality beyond that of the omnipresent Shostakovich. Just occasionally one was engaged by the central ‘Notturno’ but otherwise I was out in the cold. Oh for the days of Penderecki’s marvellous Symphony (now No.1) premiered by the LSO at Peterborough Cathedral in 1973 and recorded soon after, the composer conducting. Maybe, though, that was the glorious summation of Penderecki’s experimentation.

Better then to focus on the performance of the Sonata, which was quite outstanding, the Kowalczyk-Kim Duo (formed in 2013 at the Royal Academy of Music) simply superb regarding commitment, musicianship and technical command. And just to prove how important a discernible personality is in music, Karol Szymanowski provided it, special from the off with the sultry yet charged invitation to his Nocturne and Tarantella (1915), shimmering music of atmosphere and passion culminating flamboyantly. This extravagant music was, once again, given a fabulous rendition.

As a conclusion, may I return to PLG on Monday evening and pianist Gamal Khamis. A colleague reviewed the recital and I was there, bowled over by Khamis’s playing – from memory – of complex pieces by Robert Saxton, Robin Holloway and Thomas Adès, with a focus and discernment that suggest Khamis has the World literally at his fingertips. Park Lane Group struck gold with him.