Mozart
Sonata in B flat for Piano and Violin, K454
Enescu
Sonata No.3 in A minor for Violin and Piano, Op.25 ‘dans le caractère populaire roumain’ 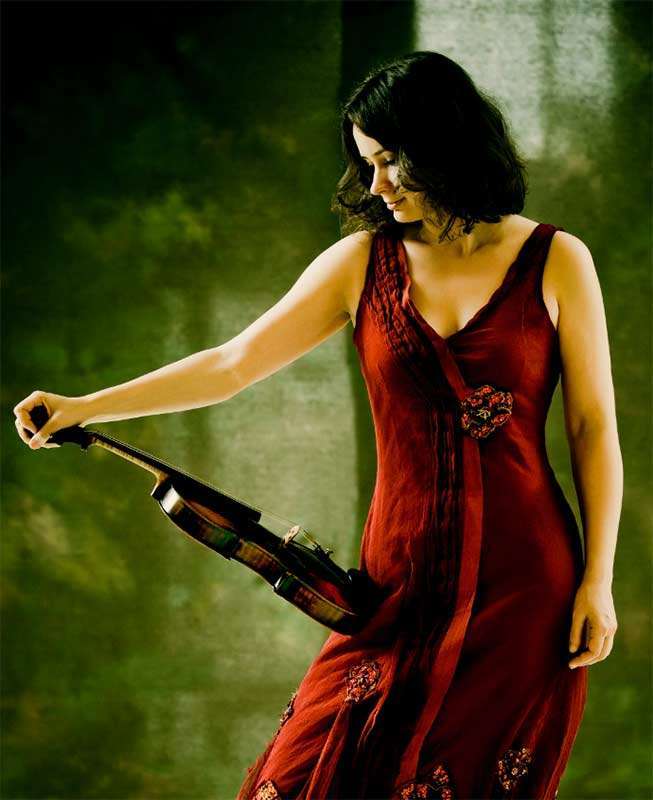 The year 1784 found Mozart preoccupied with the key of B flat, with three works completed in this key – the Piano Concerto No.18 (K456), the ‘Hunt’ String Quartet (K458) and this Sonata for Piano with Violin, with which Patricia Kopatchinskaja and Polina Leschenko began this BBC Radio 3 Lunchtime Concert at Wigmore Hall.

Theirs was a reading that enjoyed the joie de vivre of the Allegro as it sprang forward from a relatively sparse Largo, whose lean textures were the result of very little vibrato on the part of the violinist. In the faster music Leschenko applied sparkling definition to the extended runs in the right hand – part of a piano part Mozart apparently improvised in the first performance. There was attractive dialogue between the two instruments throughout, but most notably in the calm Andante. The final Allegretto was brightly lit, with Kopatchinskaja taking the opportunity to play up Mozart’s surprise modulations with exaggerated if affectionate instances of rubato. 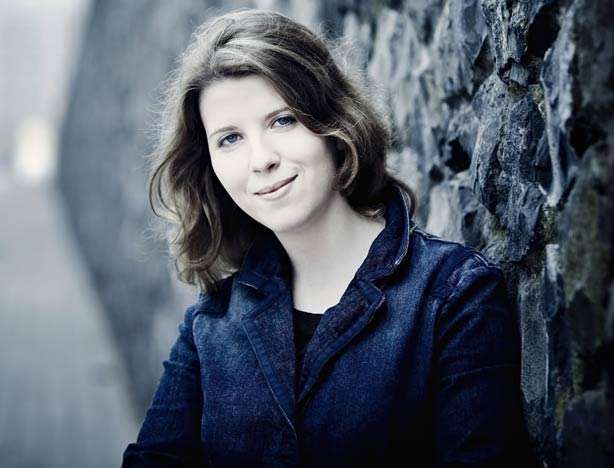 There followed a simply breathtaking account of George Enescu’s Third Violin Sonata of 1926, ‘dans le caractère populaire roumain’ – the date significant because the music sounds so much newer in the right performance. And yet despite the freshness of this account there was also the sense of timelessness deriving from the copious use of traditional Romanian melodies and rhythms. Here they were given their full-blooded all in the fortissimo passages, the two players demonstrating incredibly expressive phrasing. These contrasted with the ethereal calm brought to the start of the second movement, where ghostly harmonics from Kopatchinskaja were coupled with Leschenko’s softly falling chords. At the centre of this epic movement was an intense outcry, an awesome declaration of unity between violin and piano that was all-encompassing here.

The outer movements were similarly intense, though here a greater freedom was afforded to the improvisatory melodies, strongly suggesting the outdoors. As Kopatchinskaja swept and swayed through the phrases, building up a head of steam, Leschenko provided a rock-solid harmonic base, getting to the nub of the complex rhythmic profiles, particularly in the rustic dance at the start of the finale. This performance carried the firm stamp of authenticity, its vivid pictures rendered with great detail, energy and unadulterated feeling.

A generous concert included two wildly differing encores, the first introducing the mottled light and shade of John Cage’s Nocturne of 1947 – the first time his music has appeared as a Wigmore Hall encore, I would wager! The second found the duo dancing once again with Fritz Kreisler’s carefree Syncopation, graceful and winsome right to its pizzicato close.