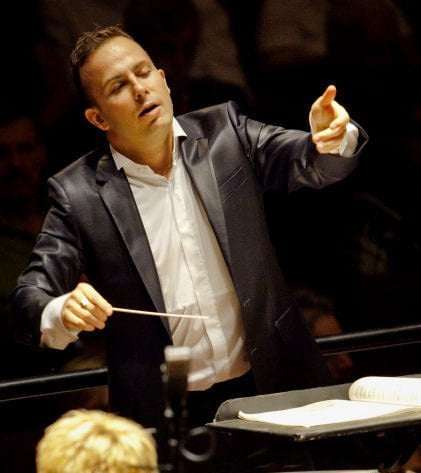 The Philadelphia Orchestra and Yannick Nézet-Séguin came to Carnegie Hall to repeat a program presented three times last week at Verizon Hall. Under the title “For Love of Country”, each of the works was purportedly inspired by some aspect of the composers’ homeland, from Grieg’s profound interest in Norway’s rich literary heritage, not least Ibsen’s monumental Peer Gynt; Hungary’s earthy folk music that permeates the Bartok; and the flight of swans winging their way above Sibelius’s house incorporated into the Finale of his Fifth Symphony.

The four movements of Peer Gynt Suite No.1 opened the evening. Nézet-Séguin set a brisk pace for ‘Morning Mood’, which undermined the leisurely character of the music. Exquisite shimmering strings and entrancing lyricism made ‘The Death of Åse’ more a lullaby than a dirge, but when the music became more effusive, it seemed forced. Little of the dance-like quality of ‘Anitra’s Dance’ came through, although Nézet-Séguin avoided pressing forward to the end, an affectation too often imposed upon the music counter to the composer’s directions. The opening of ‘In the Hall of the Mountain King’ had a suitably lumbering character, but thrusting intermediate accents seemed heavy-handed. After the pace gradually picked up, the music became wildly frenetic. 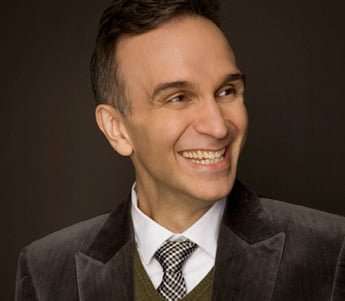 The highlight was Gil Shaham’s brilliant account of Bartók’s Second Violin Concerto. Shaham’s rich tone and flawless technique, together with his complete command of the work and his obvious enjoyment in playing it, all made for a highly successful presentation. Conductor and soloist were completely in sync. Strong contrasts that dominate the first movement, from rhapsodic lyricism to wild, raucous outbursts, were intensified. A tender, contemplative quality infused the slow movement with a warm, soft glow that gave way to more aggressive assertiveness during the middle section. Shaham found humor in the flittering gaiety of the Finale, undaunted by its challenging figuration that sometimes becomes almost maniacal and even brutal, a characteristic reinforced by Nézet-Séguin’s forcefully aggressive conducting. The Philadelphians’ bright, resilient and incisive playing, especially noteworthy in the stunning strings and the robust brass, was a substantial asset. As an encore, Shaham gave a charming rendition of the ‘Gavotte en rondeau’ from J. S. Bach’s E-major Partita (BWV1006).

After intermission Nézet-Séguin conducted Sibelius’s ever-popular Fifth Symphony, one of the glories of early-twentieth-century symphonic literature. Comprehending its grand design, which spans and integrates the entire work, is essential to a successful reading. From the beginning its themes rise ardently but fail to find resolution until the end of the work, when bell-like brass tones ring out with joy at this achievement. A sense of fulfillment should resound at its conclusion. For the most part, Nézet-Séguin failed to capture this architectural overview in a reading that focused on particulars rather than capturing either the music’s spirit or flavor. He seemed more interested in bringing out details by underlining them – swells were exaggerated, pacing was hurried, sometimes to a frenzy, and high dynamic levels were overbearing.

The atmospheric quality of the opening movement never came through, much sounding rigid, harsh, angular, and overstated. Overly strong woodwind chords detracted from the graceful character of the slow movement’s opening section. What seemed like an attempt to infuse this music with fervor only made it sound too forceful and exceedingly aggressive during the quasi allegretto section. The Finale also suffered brisk pacing and high volume, deflating the build-up to the Symphony’s unambiguous ending.

If Nézet-Séguin is not in sympathy with this music or has yet to absorb its idiomatic character, he might do well to pull back from such concentration on details, temper such high dynamic levels (ff is the loudest marking in the score) and immerse himself in Sibelius’s musical aesthetic.