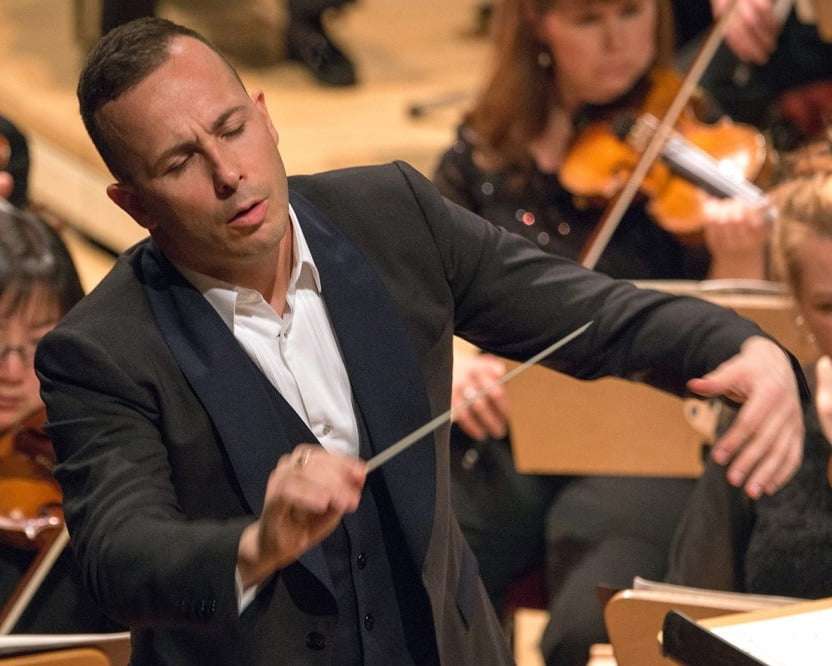 This imaginative program paired works fashioned from folk-tales, opening with Yannick Nézet-Séguin’s selections from Tchaikovsky’s complete score for Swan Lake, some evoking the darker side of the ballet, the ‘Scene’ from the opening of Act Two – masterfully executed by oboist Richard Woodhams – and the tragic denouement when the lovers are joined in death. But most of the music was more cheerful, including a lilting waltz and three colorful dances, from Spain, Naples and Russia, all thrilling. Under Nézet-Séguin, the Philadelphia players delivered highly engaging renditions, not least marvelous playing from concertmaster David Kim.

Following intermission, the main event, an intense and dark account of Bartók’s riveting psychological drama, Duke Bluebeard’s Castle, based on Charles Perrault’s 17th-century La Barbe bleue and tells of Bluebeard and his new wife, Judith. When they visit his mysterious castle for the first time, Judith repeatedly demands to know what is behind each of the seven locked doors … as she successively opens each one so begins a horrifying series of discoveries that seals her fate. 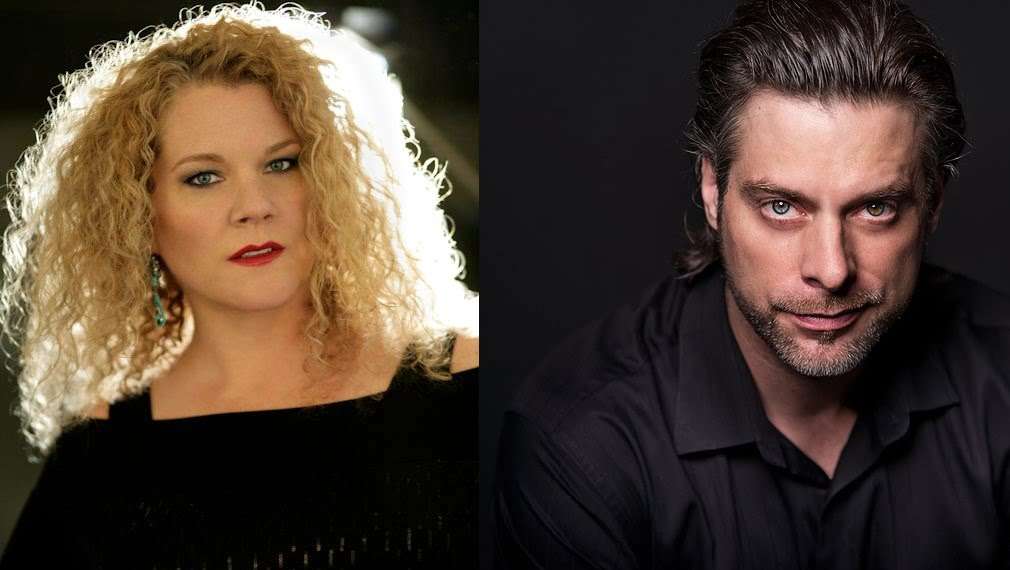 The action consists of one long dialogue between the two characters. Only at the very end and for very few measures do they sing together, and the whole work is astonishingly moving. This concert performance began and ended in almost total darkness, the spoken prologue eerily intoned off-stage in amplified Hungarian by John Relyea. Then he and Michelle DeYoung entered and positioned themselves on either side of Nézet-Séguin. Both sang from memory.

DeYoung’s voice was pleasing enough and always audible, but Judith’s emotional journey was insufficiently developed. Relyea was superb, however; with his stage presence and firm, deep and incisive voice, he delivered a thrilling portrayal that fully displayed Bluebeard’s transformation from laconic to impassioned.

Nézet-Séguin took full advantage of the rich sonority of the Philadelphia Orchestra. He led the musicians in a strong-limbed and highly dramatic reading that brought out all the large-orchestra luminosity and emotional heartache of Bartók’s compelling opus.