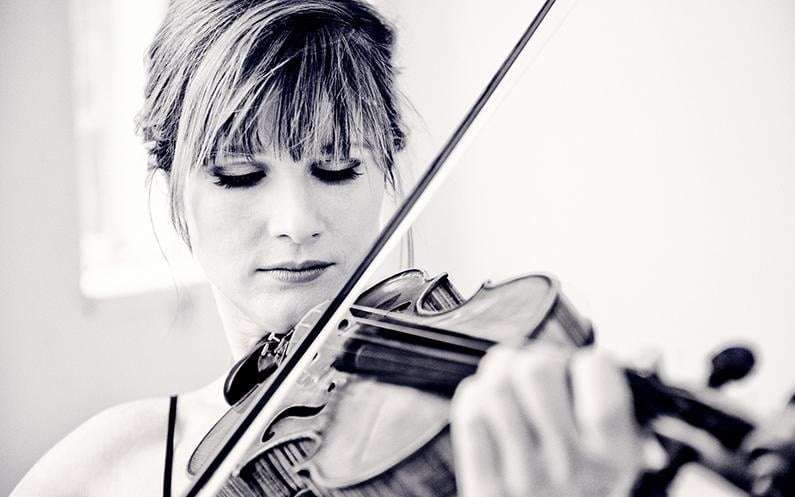 The Philadelphia Orchestra and music director Yannick Nézet-Séguin have reached London to conclude their European tour. This first concert, the more interesting of the two (although one would not consciously bypass hearing Emanuel Ax in the second), opened with Nico Muhly’s Mixed Messages, given its world premiere on May 13. It’s a bright and shiny piece, one parked in the John Adams camp, primary-colour in its scoring and a little gratuitous at times in effects and intentions and also seeming overlong before it was finished. Best to swallow Mixed Messages whole if perhaps not to worry about a second helping, but no doubts about a UK first-performance that dripped with valour and virtuosity.

Shostakovich’s Violin Concerto No.1 comes up often these days, only recently with the LSO, Leonidas Kavakos as the exceptional soloist, and casting a long shadow. In what can seem ‘ever decreasing circles’ regarding repertoire choices, and also certain musicians’ regular appearances (Lisa Batiashvili was at this address just a few weeks ago), there is though always the chance of something incomparable. This was it for Batiashvili was Kavakos’s equal and I’m not sure that she didn’t trump him. She was superb, so were the Philadelphians and their conductor. The opening ‘Nocturne’, daringly broad, was of brooding stillness and intense expression, Batiashvili’s tone ravishing (and consistent across the violin’s range) but without any superficial gloss. Inwardness and chill were sustained hypnotically, followed by a ‘Scherzo’ featuring Batiashvili’s gutsy attack and varied woodwind hues pirouetting with macabre intent building to demonic abandon, yet with something held-back for some savage energy to be on the rampage in the coda, the movement as a whole displaying the charismatic responsiveness between all the protagonists. 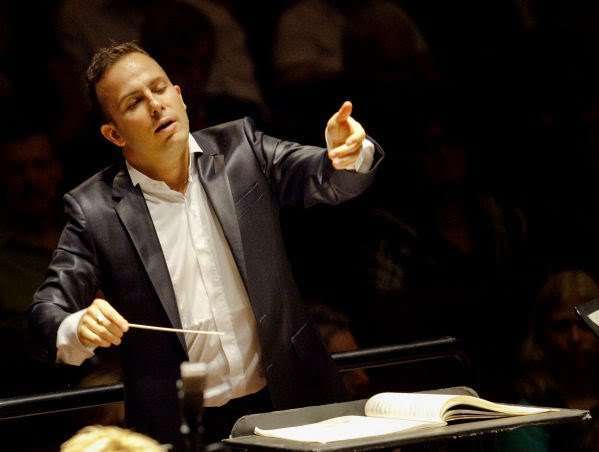 The immense ‘Passacaglia’ third movement opened arrestingly with marvellous horns and timpani, and this tragedy enshrined in music rose to unbearable heights of declamation, Batiashvili’s passion eloquently shadowed by the bassoon of Angela Anderson Smith (Daniel Matsukawa and Mark Gigliotti are the co-principals) before shrinking to the isolated world of the extended ‘Cadenza’, searched for all its potential by Batiashvili as she brought it to a frenzy and the release into the ‘Burlesque’, given with bite and panache and (again) with a little put aside for the end. Quite something! Batiashvili wasn’t done, for with Nézet-Séguin at the piano (the instrument had been required for Mixed Messages), we had some soulful Tchaikovsky, maybe not the best choice in relation to the force of the Concerto if most beautifully played.

One of Rachmaninov’s greatest masterpieces, the Third Symphony (1936), is part of the Philadelphia Orchestra’s DNA. Stokowski conducted the first performance there, then the composer recorded it in 1938 with the same forces, and Stokowski’s successor as music director Eugene Ormandy (1899-1985, he had a 44-year tenure) set down an excellent version some years later. Nézet-Séguin also has its measure, music that is powerful, emotional, beautiful, energised and volatile, all revealed in a quite fabulous orchestration that is sophisticated, subtle and kaleidoscopic, everything perfectly judged and so imaginative.

It’s a very special piece. Nézet-Séguin led a rather noble account of it while being alive to its many thrills, its exquisiteness and also the tender trap of its romance and regret. It was a shame though to lose the repeat of the first-movement exposition; yes, the composer does the same on his recording, so too Ormandy, but the repeat, with lead-back bars, is marked in the score. That said, Nézet-Séguin was convincing and you sort of knew the omission was coming before it was confirmed, such was the expansiveness and the focus of the conductor’s approach.

In terms of style, the Philadelphia strings had sheen and depth, and for all the full-on but never imbalanced or crude playing (brass didn’t dominate) there was also a chamber-like interaction across instrumental sections. This is music that can aim for jugular, and it did here, yet there was balm during the Adagio – slow movement and Scherzo in one – the former launched by a distinguished horn solo from Jennifer Montone as well as notable contributions from concertmaster David Kim, and the latter given with effortless but not glib dexterity. The Finale didn’t quite cohere, however, a little too fast (which would have seemed more so but for the incisive playing) and a little too languishing (for all the opulence of sound), although the fugue was suitably fiery, and Nézet-Séguin does a nice line in ensemble unanimity. If across the whole there was the occasional smudgy or ‘lost’ detail, caution was thrown to the wind in the tumultuous delivery of the final measures.

The encore stayed with Rachmaninov, the Vocalise, but only after Nézet-Séguin had requested that the Hall’s doors be closed to smother outside noise, and he did so firmly and courteously, rather summing up someone in complete charge but nice with it. In Philadelphia he seems to be in just the right place, sparks are flying and the relationship is healthy and positive, the music-making magnetic. Vocalise was given an ideally flowing and expressive reading, totally free of the mawkishness that can befall it, yet with just the right amount of TLC to give Rachmaninov his unsentimental due; plenty of sentiment, mind.