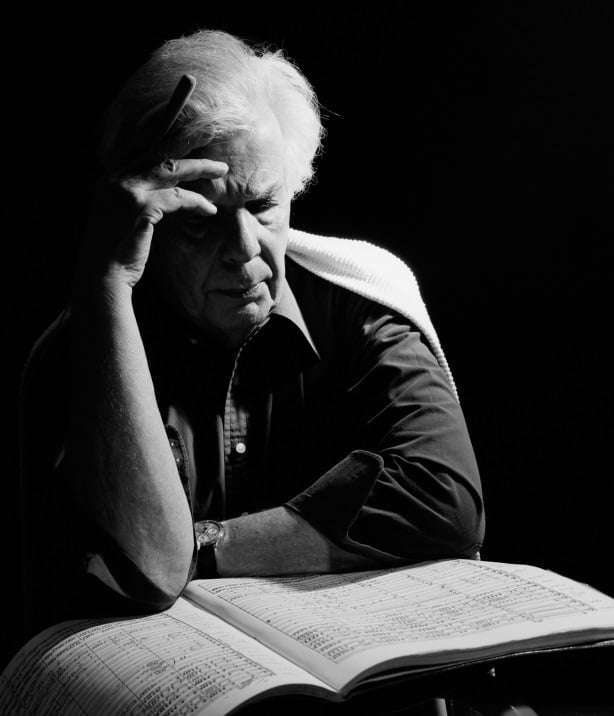 To open the Philharmonia Orchestra’s 70th-anniversary season, Honorary Conductor for Life, Christoph von Dohnányi, conducted Schumann and Beethoven. The occasion was cause also to commemorate 25 years since the re-unification of Germany. Much has been made of 2015 as a year commemorating liberty and freedom, marking anniversaries connected with the Magna Carta, the end of the Second World War, and the Battle of Waterloo. It is a salutary corrective to the ‘Whiggish’ slant of those observances then, to note that, in context of the latter, Beethoven composed his Ninth Symphony as a great plea for freedom and equality in the wake of the entrenchment of authoritarianism, reaction, and censorship in post-Napoleonic Europe under the leadership of such figures as Metternich, and the Duke of Wellington later on.

Preceding Beethoven’s grandiose statement was a generally endearing performance of Schumann’s Piano Concerto. Particularly in Martin Helmchen’s delivery of the solo part, there was a vivid contrast between the warmth and intimacy of some passages, and vigour and exuberance elsewhere, which were beautifully modulated without seeming at all schizophrenic. The ‘Intermezzo’ second movement was fresh and brisk, with a finely spun second theme led by the cellos, but not milked for its emotional impact. In the Finale Helmchen’s playing could be big-boned, but never failed to bring out jocularity, aided by the admirable support of the Philharmonia. 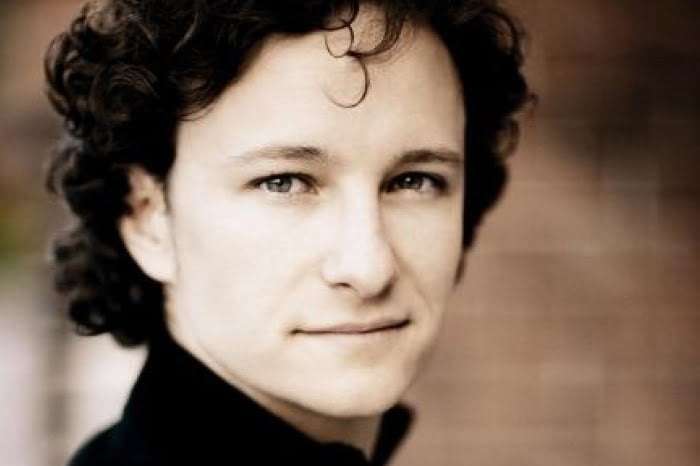 Humour and intimacy are not qualities which spring to mind in relation to Beethoven’s ‘Choral’ Symphony. But Dohnányi kept the orchestra under elegant control for the most part, reserving the unleashing of more elemental power for a few telling moments, such as in the grinding dissonances of the central crisis in the first movement, although transitions between some sections were a little untidy. A more uncompromising sweep was rightly attained in the Scherzo, whilst the ensuing Adagio followed a fluid, unsentimental course, not becoming portentous or cloyed, but finding a release of gradually accumulated tension in the fanfares towards the end.

The Finale’s opening wail came immediately after the slow movement, thereby fortunately drowning out the cacophony of coughing and spluttering which beset the pauses between the other movements in this concert (can people really be that ill so soon into autumn?). Like the music before this point, Dohnányi led the orchestra through an unfussy traversal of this mighty series of variations upon the ‘Ode to Joy’ theme, its first presentation given in lyrically flowing lines by the strings.

With a work as frequently performed as this, it is easy to become blasé about its message, but the youthful-sounding, fresh-voiced forces of the Philharmonia Voices and the Rodolfus Choir imparted a new urgency and meaning to Schiller’s cosmic vision of Joy. The same can be said of the four vocal soloists, gilded by Rachel Willis-Sørensen’s forceful singing. Dohnányi’s conducting may not have made an obvious point of probing the music’s deeper aspects, but it certainly did not lack gravitas, and a sense of spontaneity and vitality gave the work a new lease of life.