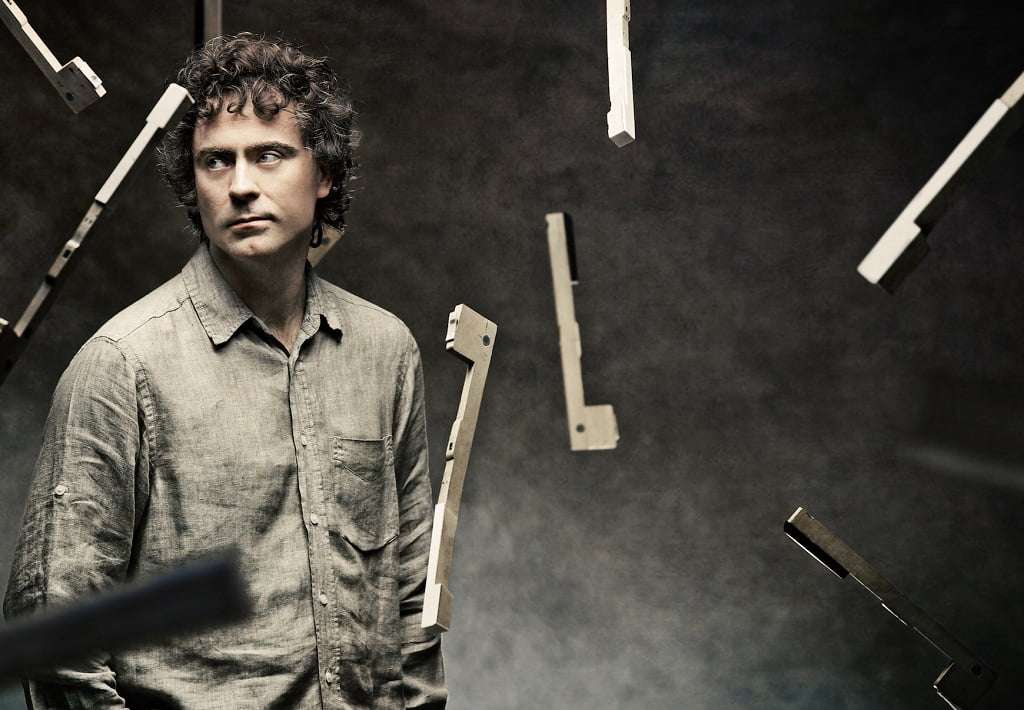 Andris Nelsons’s skill at getting to the spirit behind a composer’s scoring has been a cause of wonder for over a decade – for UK music-lovers since the willowy Latvian conductor took up with the CBSO. His recent Rosenkavalier with the Royal Opera and, only last week, his Bruckner 5, also with the Philharmonia, reconfirmed his astonishingly perceptive grasp of the craft of orchestration; it is never over-analytical, always musician-friendly – and both interests and seduces the ear.

It was instantly clear in the opening bars of Mozart’s Piano Concerto K595, with the first violins gently asserting themselves over the simplest accompaniment imaginable and giving just one example of how acute Nelsons’s ear is for shades of tone, with the Philharmonia players delivering every nuance. Add to that the quality of the rapport between him and Paul Lewis, and subtlety, warmth and wit proliferated. This Concerto is one of Mozart’s least showy and most oblique, and it suited Lewis down to the ground as he guided its oscillations of mood and character with disarming ease and precision. The way this fine artist tapers phrase and tone is remarkable enough, but he always defers to the music, showing how the nuts and bolts of craft deliver the bigger picture. Purist eyebrows may have risen at passages in the slow movement in which Nelsons reduced the accompaniment to the leads of the five string sections, but combined with Lewis’s intense communicative style the result was as private and as romantic in its way as anything by, say, Bruckner. The withdrawn atmosphere lingered on into the Finale, taken at a rather relaxed tempo. This made the games of ascendancy between soloist and orchestra crystal-clear, while giving a sense of inconclusiveness to the last example of the genre in which Mozart surpassed even himself. 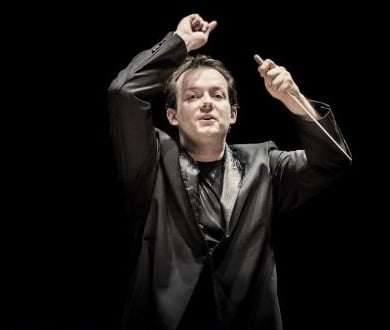 The woodwinds had been superbly and tactfully involved in the Mozart, and went on to define the vacuum of the opening of Bruckner’s Ninth. Nelsons’s approach was a far cry from the sculpted solidity that seems to arise out of Bruckner’s sequence of big statements. Instead he created a process of dissolution, in which the impact of music that had seemed secure enough was undermined by the material following it. He heightened the first movement’s anxiety by emphasising the astringent clashes of timbre between winds and strings, and he expressed directly the sheer oddness of the link passages in which you get a half-glimpsed portrait of the composer taking stock of his narrative. Again, Nelsons’s astonishing attention to detail, yielding string voices in particular I’d not picked up on before, gave the orchestral fabric a potent depth and luminosity that, to mix metaphors, had your ears on stalks.

It was the slow third movement, though, that established the stature and far-ranging coherence of this account. Nelsons allowed the fragile confidence of the opening to leak away into mounting unease, and his articulation of the dread anticipating the climax – played so that every note of the discord made its mark – lingered long after the performance had ended. It was meant to, and its resolution is the greatest success of the new completion of the Ninth’s unfinished Finale. As it was, the de-energised pallor of the coda, most eloquently played, left us hanging in the Bruckner stratosphere.