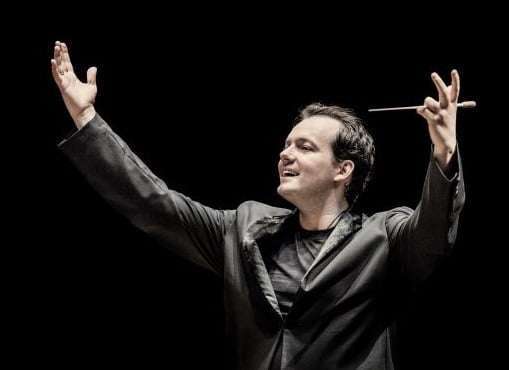 It may seem obvious, but the way a soloist makes their first entry in a Concerto decides its psychology, a factor bristling with possibilities, particularly in Mozart’s for piano. Paul Lewis got it spot on in K503, a cocktail of C major swagger laced with a quizzical, on-the-other-hand curiosity that, in this ultra-sophisticated performance, shadowed Mozart’s genius for confounding expectations.

In scale, this is one of Mozart’s most Beethoven-like works, with constant minor-key incursions questioning white-note stability, and it clearly played to Lewis’s strengths in long-term strategies. There is very little Mozart in Lewis’s repertoire – I imagine his fans associate him primarily with the human sublimities of Beethoven and Schubert rather than Mozart’s sublime perfection, and there are times when you can be forgiven for thinking that massive seriousness is his default mode of expression. Perhaps it was some Beckmesser-ish business with the wobbly conductor’s podium briefly delaying the start of the work that relaxed high-art tension, but Lewis’s engagement with the music charmed the birds out of the trees with its wit and elegance, underpinned by a multi-dimensional rapport with 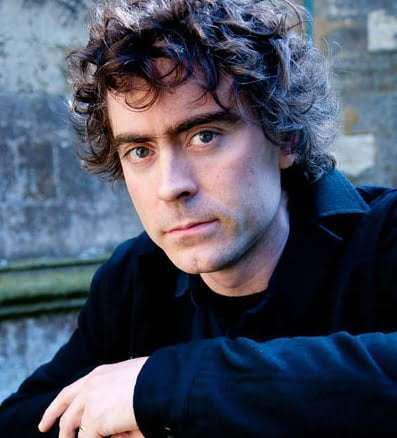 Andris Nelsons and the Philharmonia Orchestra – the first movement’s swooning modulations gracefully succumbing to some military contrapuntalism, Lewis’s beautifully articulated passagework regrouping to take the lead with exquisitely judged authority, which was then asserted unequivocally in the glamorous, patrician cadenza (unattributed in the programme, but I imagine by Alfred Brendel). The slow movement settled into operatic reverie, and Nelsons’s discreet terracing of the sound gave the clarinet-less woodwinds their eloquent moments in a subtly veiled limelight. The finale offered pianist and conductor boundless opportunity for some mutual teasing, Lewis delighting in the rhythmic games Mozart supplies so generously.

After Mozart’s graceful repartee, Bruckner’s Third Symphony’s imperfections communicated themselves all the more strongly. This is the Symphony the audience walked out of during its traumatic 1877 premiere, which was a triumph in 1890, and which has since become a happy hunting-ground for Brucknerians as they ponder the strengths and weaknesses of its many revisions and editions. Nelsons was using the most familiar of the publications, Nowak’s of the 1889 final version, which some consider overly truncated.

What was not in doubt, though, was the rawness of sound and freshness of attack that Nelsons drew from the Philharmonia. He made a point of referring back to the original version’s awkward, powerful drama by playing up the craggy juxtapositions of material and by making way for the prominent role of the trumpet, which scythes a path through the score. The first movement’s opening section dissolved magically into the masterly start of the development, which climaxed magnificently in the visionary boldness of the return of the opening material. Nelsons made Bruckner’s trajectory of crises thrillingly coherent. For me, the problem with this ‘problem’ Symphony is that the Adagio in this edition is too short to justify a coda that sounds tacked on rather than integral, and similarly you have to make allowances for the abrupt turn to D major for the finale’s coda – however splendid a passage it doesn’t sound sufficiently prepared. The finale, though, was brilliantly played, the opening centrifuge spinning with furious energy, and Nelsons, deploying his crouching-tiger-not-so-hidden-dragon conducting style for all it was worth, imposed a notion of growth on a sequence of episodes by his highlighting of the brief heralding of the closing pages.