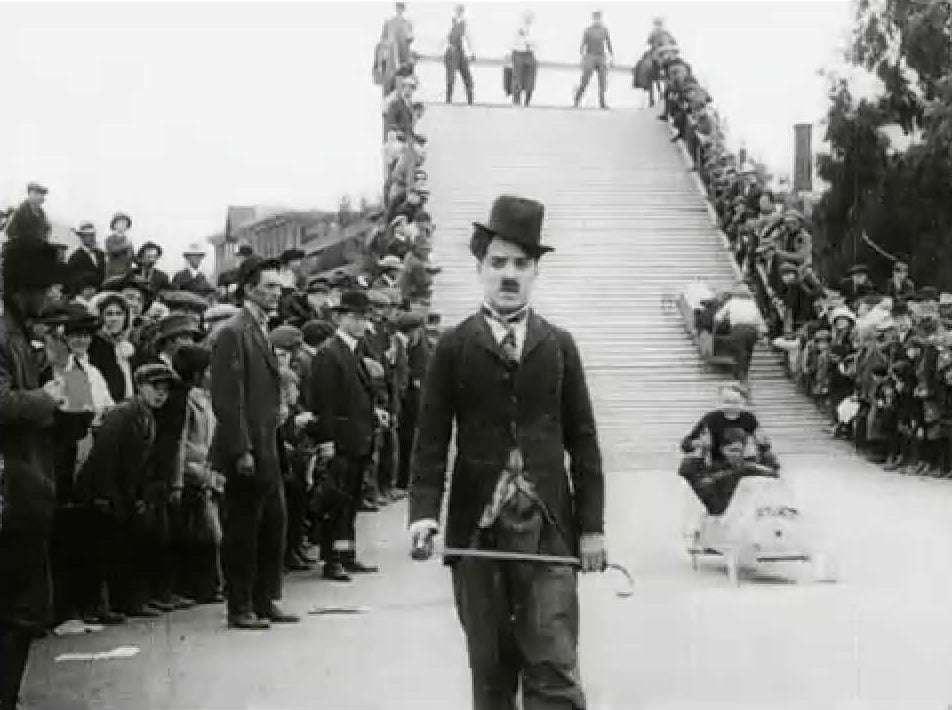 “Nothing is more exciting than to hear the tunes one has composed played for the first time by a fifty-piece orchestra”, wrote Charlie Chaplin in his autobiography. Nevertheless, Chaplin’s role as composer is still underrated. He scored eighteen of his films and his only Oscar win was for music, the score for Limelight in 1952. Chaplin revised several of his Little Tramp silent-movie accompaniments to give them a new lease of life. In 2002 Timothy Brock prepared them for performance, including the two that Carl Davis and the Philharmonia Orchestra played here alongside Davis’s own work for Kid Auto Races at Venice.

Chaplin was not a trained musician although he played the piano, cello, violin and organ by ear. He would sketch out basic melodies and then work with an orchestrator. Chaplin was known for his attention to detail and had a very interventionist approach with collaborators. As Davis outlined in his interesting pre-concert talk Chaplin grew up steeped in the British Music Hall tradition and he made extensive use of waltzes, tangos and polkas. He often used wistful and romantic melodies to emphasise pathos.

In Kid Auto Races, the Venice of the title is Venice Beach California. The Little Tramp isn’t quite fully formed as a character. He seems a trifle crude, if not boorish, as he constantly seeks to position himself in front of the camera at a children’s box-car race. Davis has produced a suitably brassy and raucous score with a perky string trio for this brief nine-minute movie. 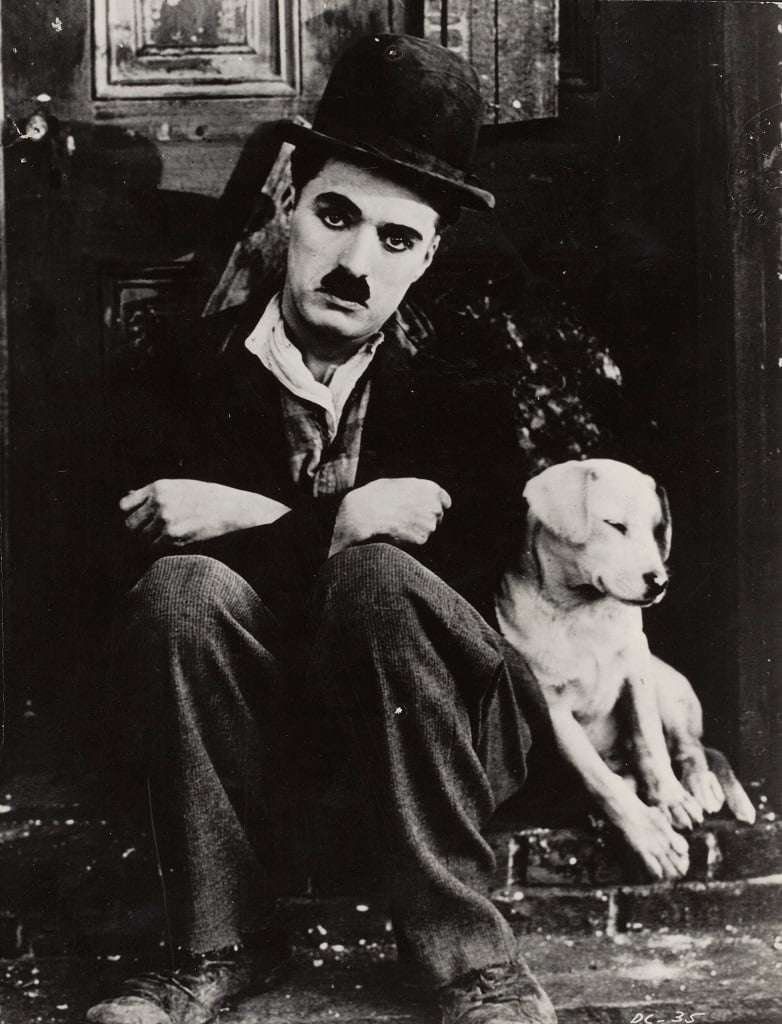 A Dog’s Life again features Chaplin’s then romantic partner Edna Purviance and a fine pooch called Scraps. Social satire is much more pronounced in this 36-minute film with its typical score – romantic waltzes, lively numbers, and tangos with a strong beat. Purviance has a sentimental (if unvoiced) song which brings everyone to tears, comically in a seedy cafe. There are two ‘chase’ sequences – when Chaplin rescues Scraps from a fight and is then chased round a lunch stand. The Philharmonia played with style and vigour and Duncan Riddell delivered several violin solos with poise and elegance.

The 45-minute Shoulder Arms is a comic masterpiece and a First World War drama, the Little Tramp first in training and then despatched to the Front. Several sequences are inspired and Chaplin strikes a balance between humour and good-taste. He receives a cheese which is so strong that it requires a gas mask to go near it and which is then lobbed as a shell into the enemy trenches. He goes over the top and captures thirteen Germans and rescues a friend from a firing squad. Chaplin is celebrated by all when he eventually captures the Kaiser, only to wake up and find that it has been a dream.

Chaplin’s score is particularly effective. It opens with ringing brass fanfares with side drum. Delicate waltzes catch the mood in the trenches and provide a dramatic counterpoint to the horror before our eyes. He recycles music from A Dog’s Life, as when the French Girl finds an injured Chaplin in her bombed-out bedroom. Throughout he provides music that perfectly complements the action, evokes moods and suggests characters. His scores are almost balletic – graceful and forward-moving – and also strongly rhythmic and melodic, qualities brought out by Carl Davis and the Philharmonia.