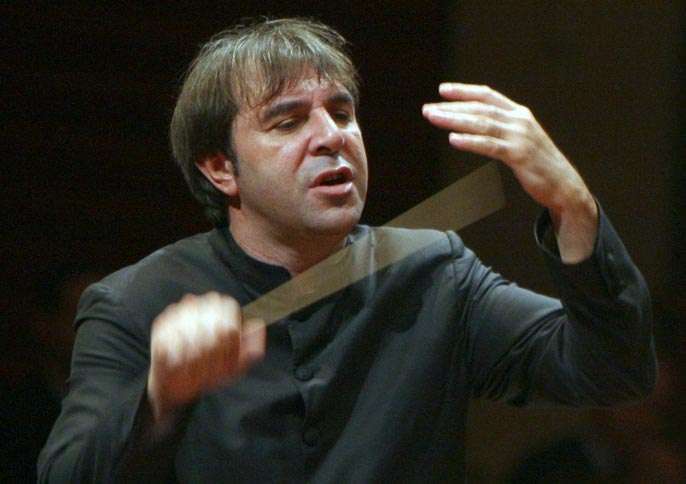 Once a frequent part of London’s musical life, nowadays Daniele Gatti is an all-too-infrequent visitor. His return was all the more welcome although it reminded one that London’s loss is Amsterdam’s gain since he takes over at the Concertgebouw Orchestra later this year. By contrast, Roberto Cominati – replacing an indisposed Arcadi Volodos – was very much an unknown quantity but none the worse for that. He is a thoroughly musical player.

Weber’s Oberon was composed for London in response to a commission from Charles Kemble, the manager of Covent Garden. By the time of its composition Weber was a sick man with advanced tuberculosis. Nonetheless he insisted on travelling for its premiere in Spring 1826. Sadly, he died here (in Great Portland Street) a couple of months later. Saddled with an implausible plot and a less than wonderful libretto, the opera itself has all but disappeared from the repertoire. However, the Overture which reprises some of its highpoints – notably the magical horns of Elfland distantly blowing – remains a firm favourite. 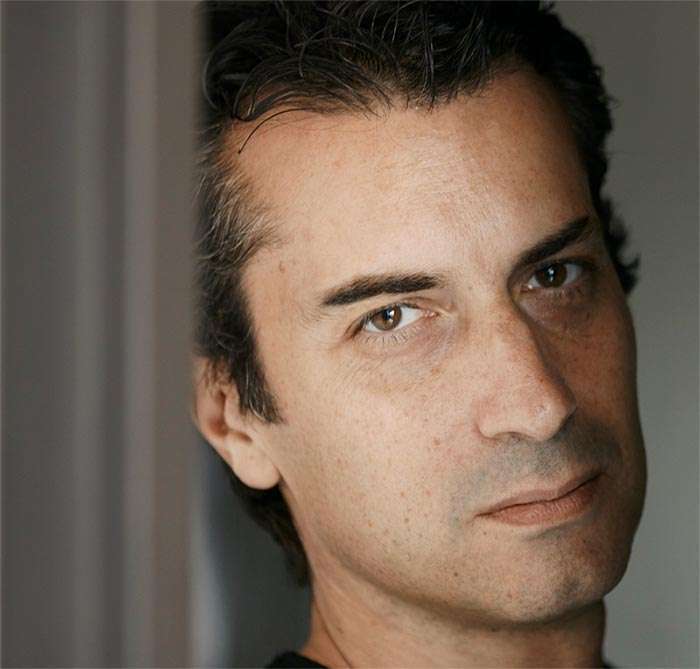 Ushered in by Katy Woolley’s secure and poetic horn, delicacy was the order of the day. This was the Philharmonia at its best, polished winds and a welcome depth of string tone, clearly responding to Gatti’s unfussy but detailed direction (it was self-evident both here and in the Schumann Symphony that he has fully absorbed every nook and cranny of these works and the orchestra reciprocated with playing of real finesse).

Beethoven’s Third Piano concerto (Volodos’s choice) brought an eminently integrated but not the most probing performance. Any disappointment at the non-appearance of Volodos was more than countered by the chance to make the acquaintance of Roberto Cominati, a pianist who prefers understatement and refinement to a more in-your-face approach. Curiously, his encore, a beautifully nuanced account of Debussy’s ‘Clair de lune’ (from Suite bergamasque), held the explanation to Cominati’s approach to the Beethoven which was elegant and cultured, every note in place but slightly short-changed us on the beetle-browed, gruff side of this composer. The tempo for the opening movement – it is marked Allegro con brio – was distinctly stately and the Finale was a little lacking in that puckish humour that can bring it fully alive, but there was much to admire in the chamber-music exchanges of the woodwind principals and the pianist in the slow movement.

The Schumann was a resounding success. Gatti may not have chosen antiphonal seating for the violins but he clearly believes in and has a real feel for this work which can in some hands be something of a problem child. Above all this account of it had a lovely ‘singing’ line and a spring to its step which made light of those repetitions in the first movement, the short exposition repeated, and of the Finale’s more bombastic moments. With carefully calibrated dynamics and an ability subtly to highlight significant moments, the whole work passed in a flash. The accelerando at the Scherzo’s close was thrillingly judged and the weight of the soaring violins at the slow movement’s climax fully validated Gatti’s decision to seat the violins together. Special praise too for the woodwind principals, especially Christopher Cowie and Mark van de Wiel for, respectively, their oboe and clarinet contributions, although ultimately this was very definitely a collective triumph.