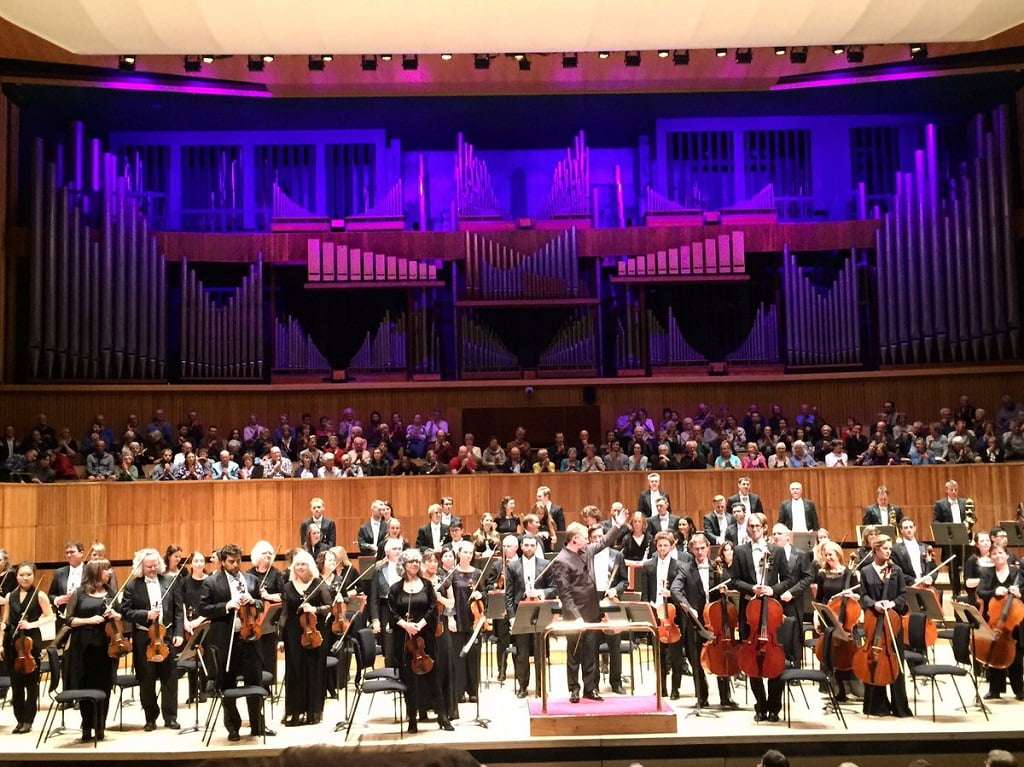 Performed with the suitably reduced string strength, the Overture to Mozart’s Le nozze di Figaro at once displayed the characteristics of Douglas Boyd’s approach to music of the Classical era. Bright, crisp playing also featured admirable clarity from the Philharmonia Orchestra’s woodwinds and subtle dynamic shading sometimes involving the addition of a miniature crescendo before an oncoming forte passage. Dynamics were keenly contrasted using incisive accentuation rather than loudness in forceful chords.

The Overture gave a clear picture of Boyd’s view of Mozart and it suited his approach to the Piano Concerto ideally. Flowing and light-toned, the Philharmonia admirably supported Jonathan Biss in this sparkling performance. His shaping of themes was exactly paralleled by the orchestra. With conductor and pianist in such close accord, their partnership gave an enlightening and totally convincing interpretation. Biss took a bright view of the opening movement, lyrical episodes were phrased thoughtfully but never lingered over and the sweeping style was sustained through the cadenza – made part of the whole conception. This sense of continuity was also evident in the Andante, Here the pianist’s style was ‘classical’ in outlook. A modern concert grand was used but with Biss’s clarity of touch, enhanced by minimal use of pedal, it evoked a convincingly Mozartean sound. The variation Finale always brings with it comment about the legend of the theme having been inspired by the song sung by Mozart’s pet starling, which lived with him in Vienna both at his apartment near St Stephen’s Cathedral and later in the Landstrasse. This was a dashing approach full of vigour while still respecting the Allegretto marking: piano with orchestra. 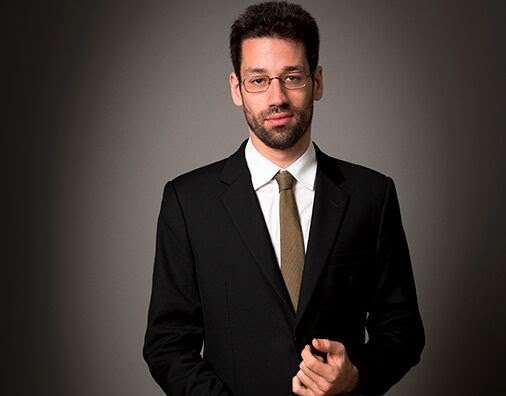 For the Schubert, the Philharmonia considerably increased string strength and also doubled woodwind and the horns. This gave an ideal sonority to the large-scale work. The warm, confident statement of the opening horn theme, the sensitively phrased solos from oboe and the noble melodic phrases from the warm-toned trombones were noteworthy features as the Philharmonia, playing at its best, responded to Boyd’s perceptive interpretation in which the balancing of parts was exemplary.

The Andante introduction flowed seamlessly into an Allegro which surged forward with strength. The second subject was preceded by a little ‘lift’ in the preceding phrase and it was interesting to note that on the exposition repeat it entered without an introductory stress. The close of the movement was performed with absolute conviction; Schubert marks più moto 115 bars before the end. Ideally judging the increase of pace, Boyd moved the music unrelentingly forward to thrilling effect. At this speed the return of the opening horn theme was triumphant.

The march-like Andante con moto moved forward firmly but left plenty of room for sensitive woodwind phrasing, and following the powerful fff climax, particular sympathy was felt in the calm cello melody that succeeded it.

In the Scherzo, for the first time in the concert, there were a couple of unconvincing interpretative notions. Setting off at a swift pace, the tempo reduced at the new melody starting at bar 30 and took half-a-dozen measures to recover; the same happened when the theme returned at bar 194. Given that all repeats were made, this means that the tempo adjustment was heard six times. Similarly, the pulse was allowed to slacken during the beautifully-played Trio with its notably cordial and strong contributions from trombones. Schubert’s writing already contrasts this partfirmly and to lose impulse was uncomfortable. I still recall the excitement felt when, in this venue, Rafael Kubelík drove unrelentingly into this section, bringing it bracingly alive.

The Finale was exhilarating. No repeat, but this is a movement where omission is acceptable (more than acceptable I am sure for the string-players who have extremely demanding parts) and the playing was vivid and unflagging. The combination of brilliance and grace, especially at the quiet start of the development evoking the vision of a calm seascape, ideally concluded a reading of considerable conviction.