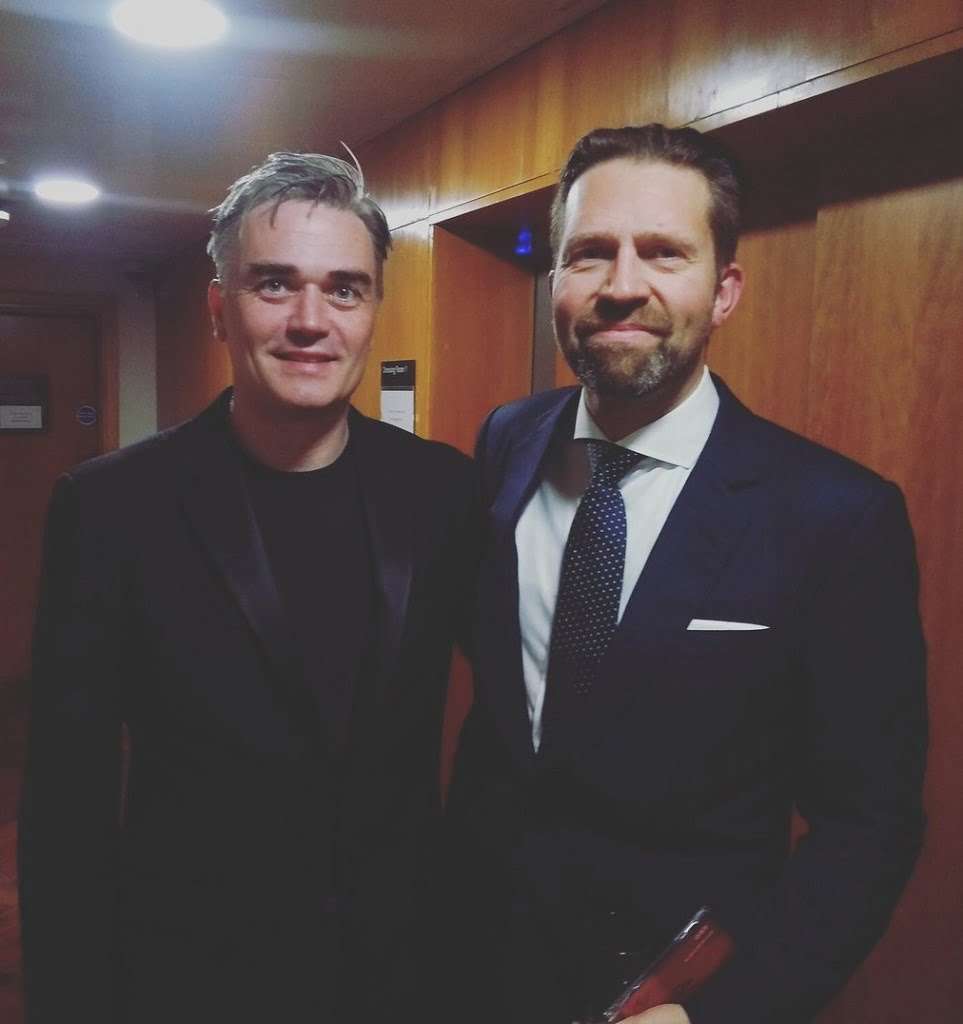 Two heroic works, one titled thus, and the other has been described as “the Eroica among piano concertos”. Brahms’s epic Opus 15 didn’t quite hit the spot, perhaps epitomised by the introduction: purpose and majesty, yes, but too much dreamy reflection, but there was nothing to doubt the Philharmonia’s honed response to Edward Gardner’s conducting, nor Leif Ove Andsnes’s dovetailed first entry. Here was poised and classical pianism, discriminating of dynamics and touch, if slightly at one-remove from the music’s stormy passions and troubled musings, although the chorale melody was heart-easing and the development of greater turbulence. Neither did the soulful slow movement quite search enough, nor was it sufficiently inward – somewhat due to a too flowing tempo – but the Finale, launched by Andsnes as if sprung from a trap – leonine and with music-serving bravura – he and Gardner as-one in unfolding each episode fully characterised yet welded, with some Olympian playing from all concerned. An encore followed, Chopin’s F-major Nocturne, Opus 15/1, deceptively disruptive at its centre if wound-down magically at the close.

If the Brahms hadn’t always engaged, despite the expertise and camaraderie on display, Heldenleben was a triumph, graphic and vivid. The opening, unfolded as a glorious single sweep, introduced us to the self-assured Hero (Richard Strauss himself), Gardner avoiding the emphases and rits that can disfigure direction, and he certainly had a handle on the score’s symphonic design. The critics were less carping than they can be (good to know) if garrulous and the love-interest, the arrival of Pauline, the future Frau Strauss, violin as soprano, was a tender moment, Zsolt-Tihamér Visontay finding the lady’s coquettish nature and unpredictability through some fabulous fiddle-playing to which voluptuous consummation (harps rippling) was the only response. If the summoning (offstage) trumpets were too close, the ensuing battle was more than about percussion – balance across the sections was suitably regimented, and with victory achieved our Hero could look back at past achievements (musical self-quotations) with a contented glow and riding into the sunset, carried through here with rich strings (violins antiphonal, by the way, as Strauss would have expected, and eight basses left-positioned, that number would have helped the sometimes bass-light Brahms, six for that) and some quite lovely contributions on horn from Alberto Menéndes Escribano. 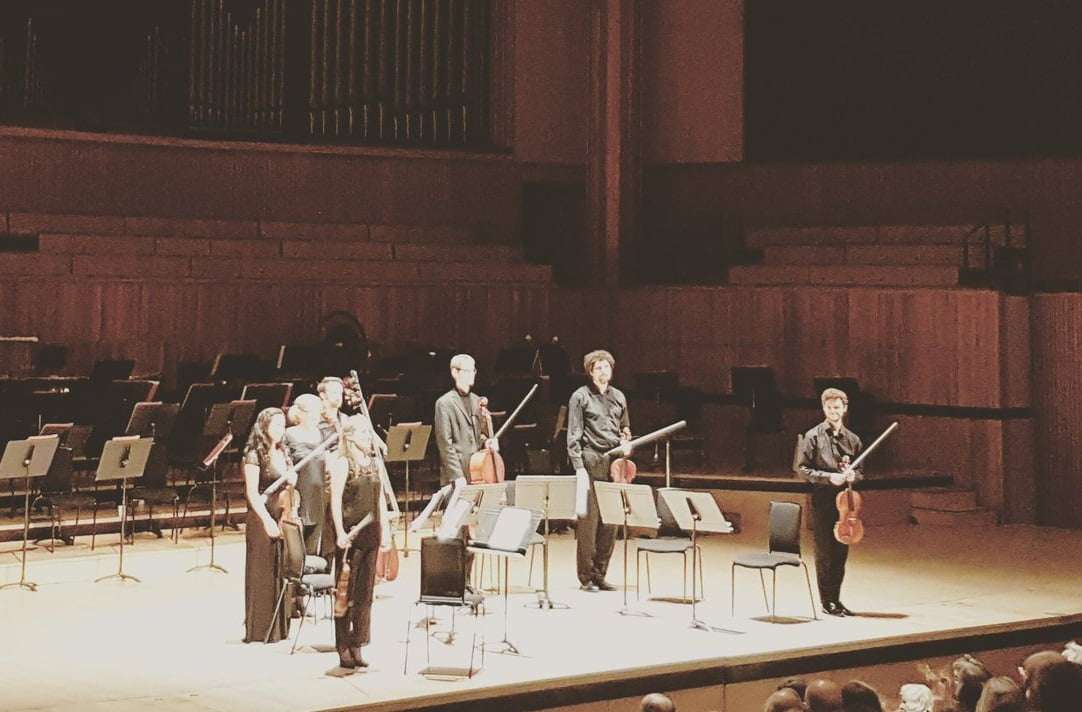 Quite a performance then, gripping from start to finish and an impressive showcase for Gardner and the Philharmonia, and of course when Strauss wrote Heldenleben he had several decades of creativity ahead of him (and Salome, Elektra and Rosenkavalier were waiting in the wings). Fast-forward to 1945, the end of World War Two on the horizon, Europe in conflict and the now-aged Strauss surrounded by destroyed German culture. His musical response was Metamorphosen. At one point he had a string septet in mind (this draft only coming to light in 1990) but he released the work as being for twenty-three solo strings, which some conductors, Karajan being one, have performed with full resources. Inevitably Rudolf Leopold’s arrangement thins out the textures and lessens the counterpoint, although the work’s essentials are present, but not necessarily suited to the space of the RFH (the funeral-march quotation from Beethoven’s Third Symphony, the afore-mentioned ‘Eroica’, “In memoriam” wrote Strauss at this point, went for little). The rendition by Philharmonia members was static in tempo initially, it could not be sustained, and the arc of the piece wasn’t always evident – tending to abruptness rather than being organic – but there was no denying the players’ sensitivity and sincerity; it’s more to do with seven not being twenty-three, and Strauss knew best with the numbers.

To open this early-evening, free and informal, recital, one of Luigi Boccherini’s two-cello Quintets, if not the one containing The Ladykillers Minuet (that’s to be found in Opus 11/5, famed since 1955 in the filmic company of Alec Guinness, Herbert Lom and Peter Sellers). For a composer with dates of 1743-1805, Boccherini leans more to Haydn than to Mozart. What we heard here is stately, urbane and lyrical, charmingly unpredictable, and for someone born in Italy and with Spanish leanings, there is sometimes a hint of Mediterranean colouring. The music’s conviviality was well-conveyed and played impeccably.