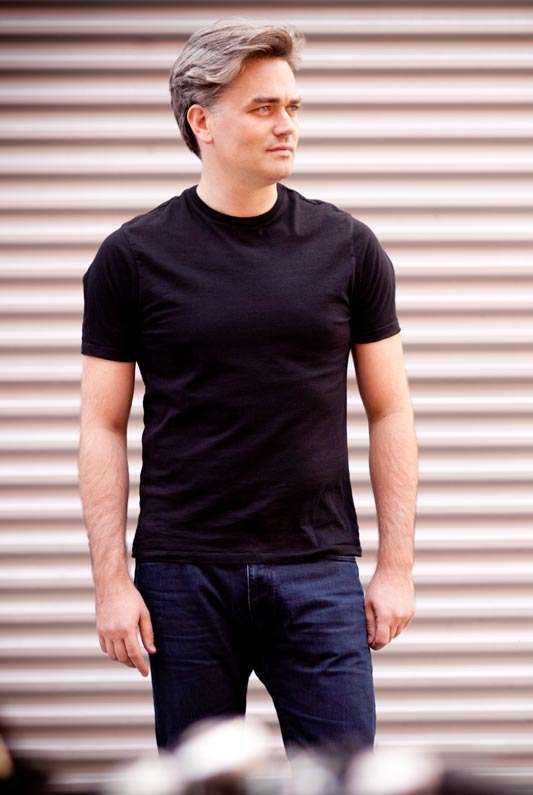 This attractive programme should have played to the Philharmonia Orchestra’s strengths, but, despite some fine individual contributions, it consistently failed to ignite.

At the outset of Mendelssohn’s The Hebrides there was little sense of the dangerous power and undertow of the sea. In fact, until the storm was whipped up excitably we might have been listening to Mendelssohn’s ‘other’ maritime Overture, Calm Sea and Prosperous Voyage, so placid was the initial effect. This disjunction between the work’s various sections created a more than usually episodic result and produced some questionable balances when the brass drowned out the strings at climaxes. Some compensation came in the epilogue which drew particularly eloquent clarinet-playing from Olli Leppäniemi. 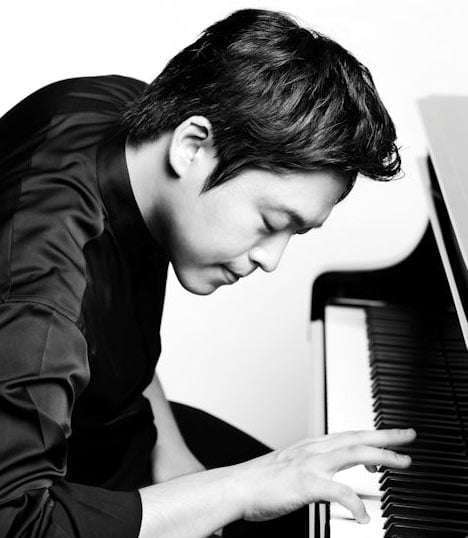 Mozart’s C minor Piano Concerto brought a sluggish account of the opening ritornellos. Edward Gardner’s relaxed speed sapped this jagged music of much of its underlying tension. Nor did matters improve greatly with the arrival of the soloist, Sunwook Kim, winner of the Leeds International Piano Competition in 2006, whose brittle sound and tendency to over-articulate quickly became wearing on the ear. The overlong first movement cadenza (by Paul Badura-Skoda) might have strayed from another much-later work, whilst the movement’s close, surely one of the most disturbing moments in all Mozart as the music oscillates uncomfortably between keys before fading to a tense standstill, was merely prosaic. The central Larghetto, almost a wind serenade with piano obbligato, fared rather better although with every I dotted and every T crossed, it lacked effortless Apollonian grace. With the variation finale severity and drama are once again the order of the day but this was forceful and workaday and once again Badura-Skoda’s cadenza impeded onward flow.

Mahler’s First Symphony stole in promisingly, strings at the edge of audibility, appropriately distant trumpets and a very present cuckoo, but in the exposition (rightly repeated) Gardner jumped the gun by putting his foot on the accelerator several bars before Mahler’s explicit instruction and then failed to re-establish the intense stillness of the opening in the section where time seems to stand still before the music finally moves off to its climax. With weighty double basses and at a relaxed tempo, the following Ländler was largely satisfying although the Trio felt dragged (Mahler only marks it ‘somewhat slower’ whereas at this tempo it seemed strikingly arch and devoid of innocence).

The third movement, ‘The Huntsman’s Funeral’, also taken very slowly, was correctly ushered in by a solo double bass (rather than the sometimes tutti), excellently played here by another Guest Principal, Tim Gibbs, but the succeeding Klezmer section raised a nagging doubt. Should the parody not be more uninhibitedly raucous? This all seemed unduly genteel, especially if the juxtaposition with the tender succeeding folk-like passage for strings and harp is to make its full effect.

The turbulent Finale erupted with real energy and vehemence but faced with such an unremittingly full-frontal assault, the law of diminishing returns soon began to apply. With little left in reserve this was the kind of performance which left one questioning whether Mahler’s detractors have a point. At this volume there was precious little in reserve for nuance or dynamics and, by contrast, the long string line which follows emerged static and unmoving (although Katy Woolley’s brief horn solo was perfectly judged and deeply affecting). Full points to the viola section for its exposed fff interjection and subsequent Bartered Bride parody but the remainder of the movement, especially that heartfelt backward glance to the Symphony’s opening and its relentlessly triumphal culmination both outstayed their welcome – at least as far as this listener was concerned.