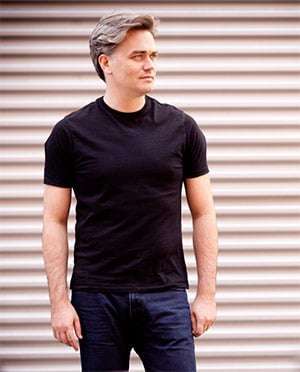 Musical Romanticism here came from three countries and two of its phases, but nevertheless the performances displayed considerable consistency of approach, a fairly steady manner better serving the structural logic of the music than its emotional content.

The Overture to Wagner’s Rienzi (completed in 1840, after the opera) seemed somewhat lifeless at first, with vibrato-less cellos aside the solemn reiterations of the solo trumpet’s single note. The music remained broad, developing the principal theme of Rienzi’s prayer majestically, and only really letting go once the more ebullient sections were already underway. 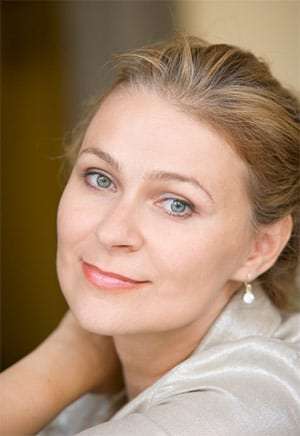 Moderation worked well in setting the mood for Berlioz’s La mort de Cléopâtre (composed in 1829 as his third attempt to win the Prix de Rome). Ruxandra Donose’s singing was technically proficient, but it rather lacked the colour, to which Shakespeare referred in his description of Cleopatra’s “infinite variety” and which is also implied by the contrasting sections of Berlioz’s score. Donose’s dynamic range was impressive, but rising to a fortissimo did not, of itself, deliver the requisite fire and passion inherent in the character’s reflection upon the dishonour done to her and which she has committed against her country. Edward Gardner’s fairly brisk pace in the ‘Méditation’ was neither the marked ‘largo’ nor ‘misterioso’ and the somewhat pounding ostinatos of the rocking fifths in the double basses worked against the sense of the music fading into deathly oblivion.

The strength of Gardner’s interpretation of Elgar’s Symphony No.1 (1907-8) was the careful way in which he traced the development and transformations of its themes, particularly the dignified melody heard at the outset. What that motto theme meant, though, was ambiguous: Gardner’s reading was slower and more deliberate than is usual; the marking is Andante: nobilmente e semplice, not nostalgic or wearied. In that sense, this adumbrated the course of the rendition generally – not really stiff-upper-lip masking deeper emotional reserves, but a seemly and unwavering mood.

In its favour, the first movement avoided the inconsequential bluster it can easily work up, and the Adagio was in no danger of turning saccharine or sentimental – not unlike Elgar’s own recording, to that extent. However, a warm, consolatory glow was missing in the latter movement and the luminous slow introduction to the finale was rather perfunctory. Together, this came as a disappointment after the gripping account of the scherzo, opening with tense, nervous semiquavers, giving way to wilful abandon. Elsewhere, there was a tendency not to build up to climactic sections in a grand sweep but to allow them to come and go, thereby adding to the sense of composure rather than ardent intensity. The Philharmonia’s brass section must be excepted, however, since it did a tremendous job in underpinning weightier moments with considerable passion and force, and in creating a surging climax with the final transformation of the motto.

There was, therefore, much to respect in these interpretations – particularly the Elgar – not least in terms of formal cohesion, but this was promoted somewhat at the expense of a truly moving experience.