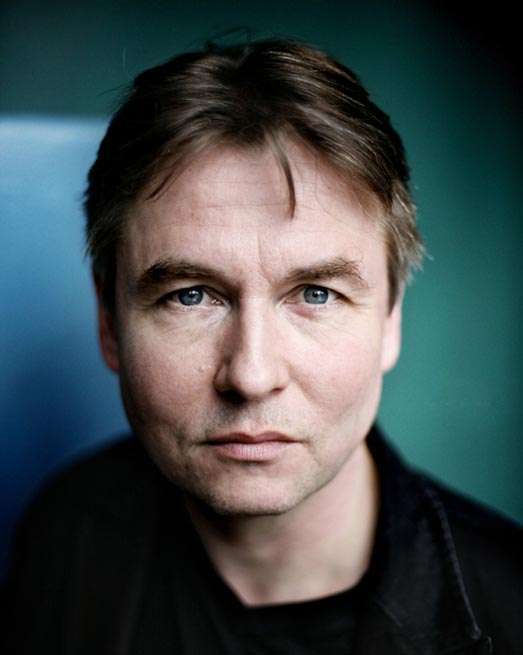 Whereas many settings of the Requiem Mass were first intended as the obsequies to mark the passing of a particular person, Berlioz’s choral monolith exceeds the bounds of any normal liturgical rite of passage by constituting a grand vision of death, perhaps even a macabre celebration of it – or at least of man’s smallness and insignificance in its shadow. To that extent, like all the great Requiem settings, this composition (originally written to commemorate the soldiers who were killed in the July Revolution in Paris of 1830) transcends the specific circumstances of it creation. On this occasion it was appropriate that Esa-Pekka Salonen and the Philharmonia Orchestra dedicated the performance to the memory of Lorin Maazel.

In a certain literal way, Salonen realised the work’s powerful contrasts between the vulnerability of mortal man, and the immensity of what lies above and beyond his meagre limits. Dramatically, though, it was questionable that the result was convincing. The quieter moments – including the very opening phrases on “Requiem aeternam”, the ‘Quid sum miser’ section, and the ‘Sanctus’ – were rather foursquare, due mainly to Salonen’s remorseless conducting which admitted no mystery or room for the music to evolve a sense of depth and awe. Mystical feeling and intensity tended to elude the choral forces also, such that the semi-chorus of ‘Quaerens me’ lacked shape and spirit. Nevertheless the cool emotional effect and clarity of musical expression were followed through consistently enough to indicate that this probably meant to convey an impression of indifference or meaninglessness in the face of death.

Salonen’s approach fared better in the magnificent, vast acclamations from orchestra, chorus, and the four brass bands located in different positions around the auditorium (though not offstage). In those instances an impressive edifice of sound was conjured up – particularly from the brass – with a clear progression from the tragedy of the first movement to the majestic anticipation of the Last Judgement in the ‘Dies Irae’. Certainly the fanfares were enough to frighten somebody’s digital watch into action, which beeped helplessly and pathetically like a signal from a post-apocalyptic wasteland after the music subsided. In the more forthright choral passages – most notably the ‘Hosanna’ – the choir fostered an aptly communitarian, solid musical disposition, redolent of the choral society tradition of which two parts of this massed choir form a part.

Within other gargantuan sections, however, the music’s innate capacity to instil awe was somewhat dispelled by Salonen’s almost frenetic conducting which failed to sustain tension and therefore to create a sufficiently architectural account of the work. Passages seemed to come and go with relatively little consequence, for instance ‘Domine, Jesu Christe’, and there was almost a Verdian swagger to the lilting way with the ‘Lacrymosa’ which did not quite fit with the music (even if it looks more to the hope of eternal rest rather than to the mournful day of judgement). A rather speedy account of the ‘Kyrie eleison’ resulted in the choir’s delivery of the latter word coming across as “elly-son”.

A better sense of pace was achieved in the reprise of the solemn antiphon between the choir and the brass chords of the ‘Agnus Dei’ than in its first appearance in the ‘Hostias’. Sébastien Droy’s single contribution – in the ‘Sanctus’ – could be said to have captured something of a mortal weariness rather than angelic sweetness, but in reality his singing sounded too forced for this celestial vision.

It is true that, in a not especially resonant or vast setting like the Royal Festival Hall, Berlioz’s score is liable to become static if some momentum is not kept up in those sections which demand a far more amenable acoustic for their sublime unfolding. In terms of simply executing the notes, this performance made suitable compensation for that. But it still needed to find a way of capturing the unique essence of this work which is very far from an atheistic or materialist disavowal of all religion or metaphysics.