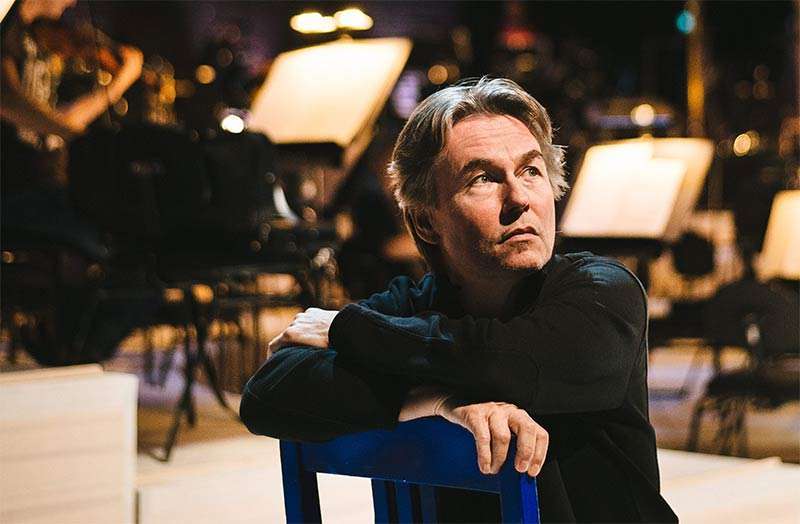 It seems only yesterday – it was, in fact, three years ago – that Esa-Pekka Salonen and the Philharmonia Orchestra were deferring to Lang Lang’s “journey” through Beethoven’s Piano Concertos, and the same line-up is back in London for another residency, with Lang Lang in the driving seat of a trio of Classical, Romantic and 20th-century Concertos. I’d thought that the now-familiar Lang Lang brand of impulsive theatricality and extravagant emotionalism might have calmed down a bit, but his performance in Grieg’s Concerto confirmed that it was business as usual – the rapturous gazes, the eloquent hand and arm gestures, the teasing out of detail that lives for the moment, colossal fortissimos and whispering pianissimos.

Then, just when you think the whole Lang Lang package is about to explode into parody, he’ll do something spellbinding – the tapering of a phrase mid-note; his extreme but effective articulation in the first movement; the pulverizing power in the cadenza – that reels you in. The only trouble is – what are you being reeled into? The Grieg is hardly a palely-loitering work, but it does create a world that puts up with rather than rejoices in the rampant virtuosity and overblown rhetoric Lang Lang imposed on it here.

Also – and not for the first time – I felt that there was something ersatz about the charisma – if this is what my fans expect of a Concert Pianist, let them have it. Salonen and the Philharmonia’s poker-faced contribution at the start raised a wry smile, but they soon warmed up. Salonen did an extremely nimble job in accommodating the soloist’s impetuous flights of fancy. 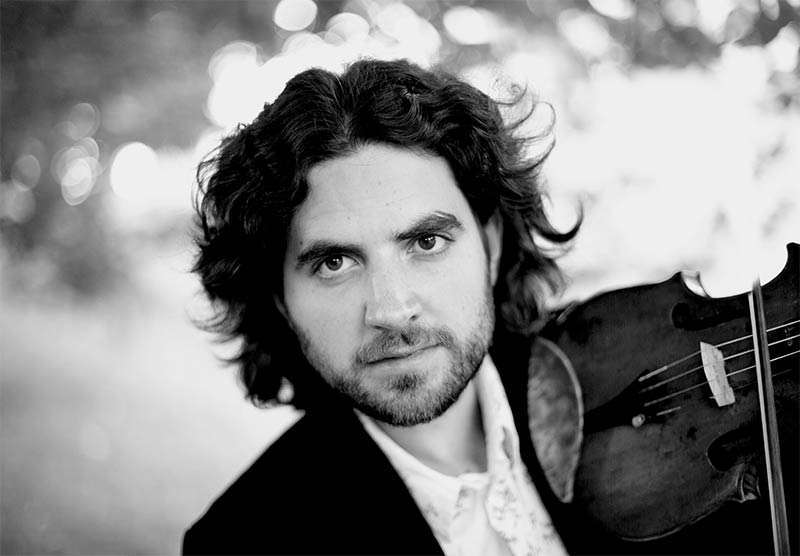 The rest of the programme was given over to a semi-staged, costumed and much abbreviated version of Ibsen’s Peer Gynt built on fifteen of the thirty or so pieces of Incidental Music that Grieg wrote for the play, with an English surtitle commentary filling us in on the story’s narrative. Ibsen created Peer Gynt as an everyman folk anti-hero during the period of Norway’s burgeoning nationalism – he was a feckless, womanising, inebriated fantasist, who had many picaresque adventures, including some in Africa, before he returned home to die in the arms of his beloved Solveig. It came across as a bizarre conflation of Don Quixote, Scheherazade and Alice in Wonderland.

The much-amplified actor Sam Bond shouted his way through Peer’s troubles, and somehow managed to make this unlovable rogue lovable at the end, when he questions who he really is. The death scene with his mother Åse (Beth Tuckey as a redoubtable Mother Courage figure) was very moving, Marita Solberg sang ‘Solveig’s Song’ beautifully, it was a joy to hear the Philharmonia Voices beefing up the choral addition to ‘In the Hall of the Mountain King’, and Gjermund Larsen and his Hardanger fiddle evoked Norwegian space and remoteness. As Anitra, Peer’s African conquest, Anush Hovhannisyan did her best with Grieg’s limited exoticism.

Not all the pieces selected were familiar, but the idiom was, and Salonen wove them into the story with dramatic tact, the Philharmonia supplying great atmosphere and many superbly played solos. However, despite vigorous campaigning by some distinguished performers on behalf of his songs and piano music, it is a pity that the Piano Concerto was Grieg’s only truly big work. This version of Peer Gynt may have been an attempt to redress the balance, but the music is still a sequence of charming and characterful miniatures.