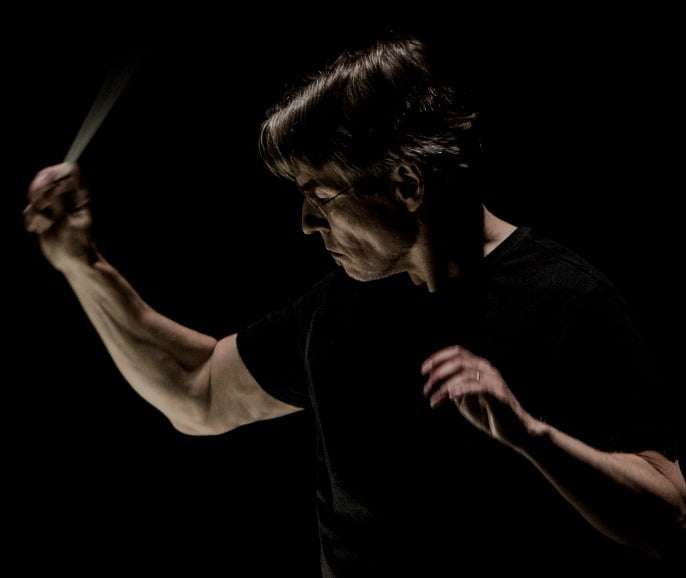 When Mahler’s music was making its way into the concert hall and record industry repertoire, the Ninth Symphony was generally regarded as valedictory and death-fixated, carrying on from where Das Lied von der Erde (Mahler’s ‘Not the Ninth Symphony’) left off into new realms of existential crisis. This orthodoxy from the 1960s and 1970s still lingers in many a commentary on Mahler’s output, but in the past decade or so performances have become increasingly pro-life.

This was the line Esa-Pekka Salonen took in this superbly crafted performance that zoomed in on Mahler’s complex personality while explaining its universal application, a Symphony listeners identify with, often to the point of obsession. The Festival Hall was packed with an audience completely absorbed in the music’s flow and detail – in the closing bars, as the strings drifted in and out of audibility, the silence in the auditorium was palpable.

Salonen’s cool, seemingly non-interventionist conducting got to the heart of the myriad instrumental groupings and solos that obliquely shape the first movement’s coherence. Expressed as strongly as the various fragments of music allow, the opening was like a return to consciousness, as memory and recognition gradually assert themselves, and Salonen later ensured that the passages where the music looks back to early Wunderhorn glories was affectionate but never sentimental. Those were the youthful, heroic years when mortality was an idea rather than a reality. Perhaps Salonen could have made more of the first movement’s big stress points, but he is not a conductor to spoon-feed his audience with how to perceive and react.

However, he didn’t crack the Ländler movement. The Philharmonia’s playing, with a sensational bite in the strings, wasn’t my idea of sehr derb (very uncouth), so we were stranded somewhere between a garden of earthly delights and Mahler’s notorious irony. The ‘Rondo-Burleske’, though, was completely, grotesquely focused, and in the mid-section Salonen’s relentless distortion of the unaccented ‘turn’ that is so wonderfully transformed in the Adagio played cruel and brilliantly-played cat-and-mouse games with the Symphony’s identity at this point.

It also set up perfectly the moment of truth that is the Adagio’s opening, when everything, briefly, falls into place, and Salonen, with unswervingly adroit judgment, went on the push the music as close as he dared to the expressions of doubt and anguish that figure much more strongly in the Tenth Symphony. Every detail of the music’s slow, nirvanic disintegration was saturated with insight, and the Philharmonia was on top form for its Principal Conductor – just thinking about the tonal variety, weight and athleticism of the strings makes me go weak at the knees, but the playing throughout the orchestra crackled with personality.

Like James Stewart’s George Bailey in It’s a Wonderful Life, so Mahler in his Ninth Symphony really makes a difference – and, as Dorothy Parker writes in her poem about death and suicide – with an ironic directness Mahler might have appreciated – “You might as well live”.