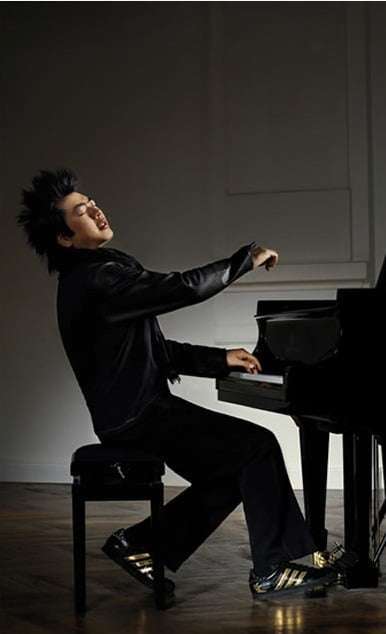 Prokofiev’s Piano Concerto No.3 formed the centrepiece for the last of three concerts showcasing Lang Lang with the Philharmonia Orchestra and Esa-Pekka Salonen. And what a show it turned out to be. Much has been written about the Lang Lang experience; the theatrical arm gestures, the extravagance of his dynamics and the schoolboy grin that says “Hey, look at me, this is child’s play” while pounding double octaves. However irksome this might be, there is no doubt that the Chinese virtuoso, now in his mid-thirties, possesses a breathtaking talent. But is the colossal technique and pyrotechnics self-serving? Judging by this stunning performance, the answer is yes and no.

In many ways Lang Lang’s impulsive manner seems tailor-made for Prokofiev’s unpredictability and this Concerto’s emotional and stylistic contrasts; the work’s chutzpah brilliantly served by a musician of daring spontaneity. The Finale’s hair-raising solo part was transformed into a joyride, panache only beginning to describe the ease with which he dispatched the leaping chords, and demisemiquaver runs. Lustrous orchestral playing in the central episode – with that wonderful melting tune (beautifully delivered later by the cellos) and its spiky woodwind writing – provided some temporary relief from all the glitter. By the end, the sheer force of Lang Lang’s virtuosity (with those fast left-hand parallel thirds and right-hand octaves) drew from a spellbound audience gasps of astonishment. Salonen could not have harnessed the music’s cumulative tension better.

Earlier, Lang Lang seemed almost to hijack the opening movement, his muscular playing hammering along like a juggernaut. Despite some fine orchestral playing, with eloquent woodwind contributions, there were times when Prokofiev’s brightly-lit score was submerged under the weight of Lang Lang’s outsize personality. Compensation arrived in the central movement, a ‘theme and (five) variations’, the dreamy fourth especially captivating and horns wonderfully soothing. After this it was business as usual with Lang Lang commanding all attention, and wilfully ignoring the mp marking of the final chord. 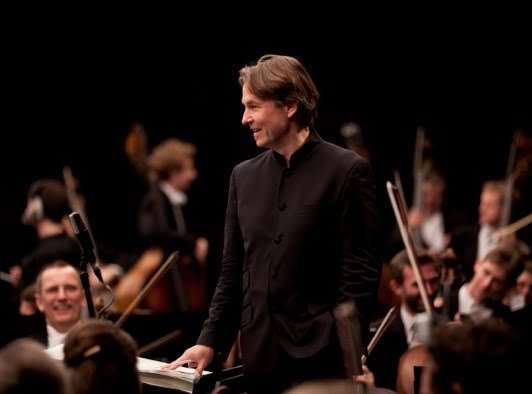 Before the interval, Prokofiev’s patchwork style was heard to impressive effect in eight movements drawn from the three Suites he compiled from his 1936 ballet-score for Romeo and Juliet. The graphic portrayal that is ‘The Death of Tybalt’ was played with ferocious energy, diaphanous strings were telling in ‘Romeo at the Fountain’ and ‘Morning Dance’ teemed with fairground exuberance. ‘Montagues and Capulets’ could have had more swagger but the tragic overtones were never in doubt. Overall Salonen fashioned a journey distinctive for its polish and vivid detail.

These qualities characterised Salonen’s electrifying conducting of the mighty orgasmatron that is Scriabin’s Poem of Ecstasy of 1908. This lavishly scored work marks the composer’s increasing egotism, its extravagance a guilty pleasure. By turns delicate and gargantuan, Salonen produced an intense yet fluent account, totally at ease with the music’s expressive range and knowing just when to apply forward momentum or relax. Excellent trumpet (Alistair Mackie) and sweet-toned violin (Zsolt-Tihamér Visontay) contributions added to the sumptuous Philharmonia sound, and even if the obsessive motif became something of an irritating ear-worm, the final climax was shattering. That gloriously sustained C-major chord in the closing bars (with Matt Perry the thrilling timpanist) was in fact guilt-free pleasure. Pianistic flamboyance aside, this was a fabulous evening.