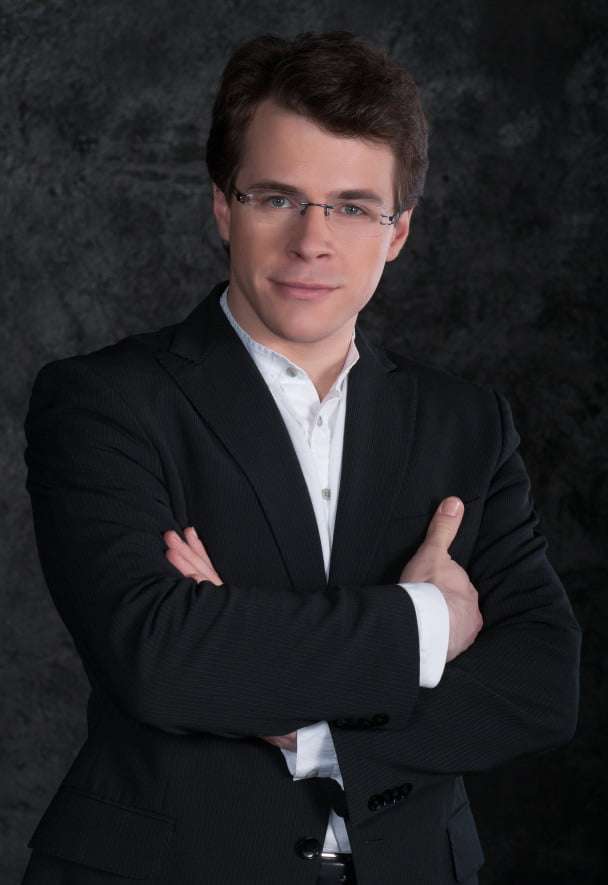 The Royal Festival Hall was full for Mahler’s blockbuster Resurrection Symphony, one of the late-romantic repertoire’s most fecund talismans. Less predictable, though, was how it would flow with the Philharmonia and its Principal Guest Conductor Jakub Hrůša in charge. The same forces’ Mahler Three, four years ago, had taken a while to come into focus, but then their Fifth , in 2018, made rare alchemy of how the second movement both shadows and intensifies the first. I have not heard Hrůša in the later symphonies, but, beyond any technical facility, he is obviously aware of what makes Mahler tick. So far, Hrůša’s discography is predominantly of his native Czech repertoire, in which he excels, and as Chief Conductor of the Bamberg Symphony (since 2016) it seems unlikely that he will be treadingany time soon the Mahler path taken so thoroughly by his predecessor Jonathan Nott – there is no Mahler in the current Bamberg season.

This performance of Mahler’s great fresco was very good, and there was an strange anomaly. It seemed to be zipping past, but in fact it came in at about 85 reasonable minutes, and that was without Mahler’s suggested five-minute pause after the Totenfeier (Funeral Rites) first movement. The main reason for this was Hrůša’s attention to detail, which the Philharmonia delivered with such a natural aplomb and affinity for Mahler’s orchestral genius that it was as though the process of listening became a protracted living-for-the-moment. Hrůša really has form in this respect – a wise and witty Dvořák Eight (2017) still lingers – and here he proved even more strongly how sensitive his ear is to instrumental colour, weight and timbre. It’s invidious to single out one section, but the quality of the brass playing, from trumpet snarl to tuba glow (memorably in the finale’s chorale), was exceptional.

Hrůša’s volatile approach to rubato in the first movement raised the impression that Mahler’s hero just wasn’t about to go gently into the night, a nervy struggle conveyed as much by Hrůša’s scrupulous attention to phrasing and the composer’s precise instructions – there were uncountable moments when you heard things as if for the first time – as by his firm layering of dynamics. The fortissimos – for example, the pulverising descent to the reprise of the opening – were kept on a short leash and thus shatteringly to the point, but even the movement’s concluding clods of earth shovelled into the hero’s grave with unnerving realism didn’t quite realise the hero’s pre-Resurrection demise, so that the Ländler second movement added spectral poignancy to the quiet smile of Bohemian rural charm. The Scherzo’s, and St Anthony’s, big crisis blew in from nowhere, and, with magnificent irony, vanished just as quickly as the fishes, unperturbed by any sermon, swam on. Zsolt-Tihamer Visontay’s leader’s solo was a special pleasure.

And then Mahler’s miracle, the beginning of transcendence negotiated by the slide from the Scherzo’s end in C-minor up a semitone to D-flat for the mystery-drenched opening of Urlicht, which the mezzo, Jennifer Johnston, nailed perfectly, gathering to herself halos of string solemnity and flattering flecks of colour from clarinet and oboe. Like the angels they were, she and soprano Camilla Tilling had slipped onto the stage after the first movement, with otherworldly of fuss. This enhanced the remote stillness of their crucial part in delivering the finale’s epic judgment, while Johnston’s full mezzo had the vital warmth and poise to flatter Tilling’s more pressing radiance as she delivered a searing ‘O glaube, du warst nicht umsonst geboren’. The drama of the finale built to an unfolding of increasingly cosmic perspectives, with the Philharmonia Chorus adding to the sense of wonder with a barely articulated smudge of German text. But that didn’t prevent Mahler’s edifice of sound heaving itself into the ether and lodging in the subconscious.

Judge for yourself when this marvellous performance is the BBC Radio 3 in Concert on Monday March 9.