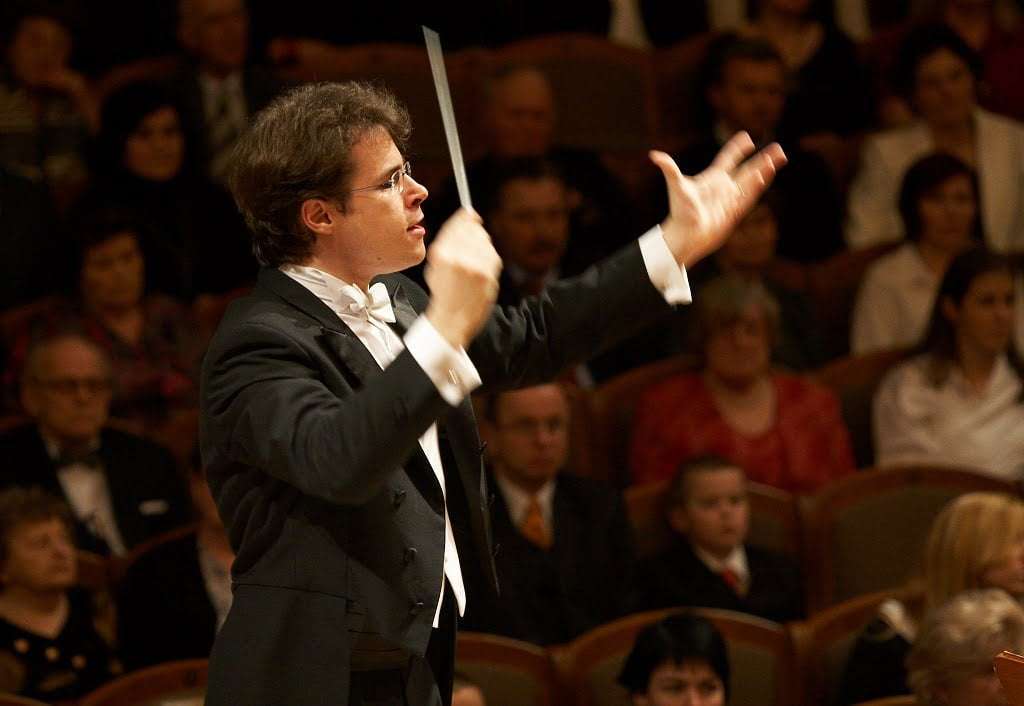 What a refreshing change. This was the second of two concerts (the first was last November) given by the Philharmonia Orchestra and Jakub Hrůša exploring “The Mighty Handful” group of composers. Their mentor Balakirev was curiously absent both times, but in a spirit of enterprise we had three Overtures – rare Cui, seldom performed Rimsky-Korsakov and well-known Borodin. Also scenes from the original score of Boris Godunov.

1869 was also the year Borodin began Prince Igor, an opera which occupied him intermittently for 18 years before he left it unfinished at his death. It was completed by Glazunov and Rimsky. The Overture – largely composed by Glazunov, who apparently had heard Borodin play it through on the piano – launched the evening in thrilling style. Only in the song-like horn solo, faultlessly executed by Kate Woolley, did Hrůša ease his daring tempo. While the ensemble may have momentarily faltered and rapid string semiquavers could have been cleaner it was a virile performance all the better for its dare and dash. 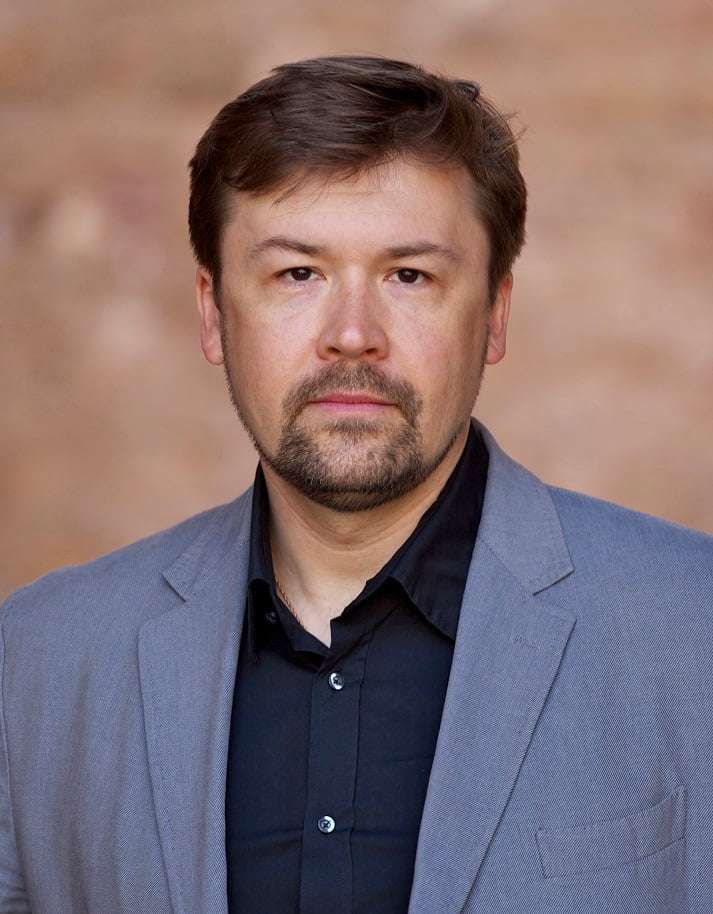 Borodin was well-known for leaving works unfinished and, regarding operas, only Bogatyri reached completion, so it is all the more surprising that the lesser-known César Cui (1835-1918) left an impressive fifteen, albeit none are staged today. It was from Le flibustier (The Pirate) that we gained an insight into Cui’s attractive melodic style, which the Philharmonia’s strings embraced with a warm and lush tone, pointing up the romantic element in this charming tale of mistaken identity. But charm didn’t disguise the music’s somewhat colourless orchestration.

For the hour-long selection of five of its seven scenes, David Edwards made effective use of ikons, flags and crosses carried by assorted actors. Startlingly effective was the entrance of Philharmonia Voices processing from either side of the front stalls in near-darkness, their discreetly-lit music-stands later creating atmospheric candle-like illumination. As Boris, Dimitry Ivashchenko sang and performed with real presence, but his baritone range, rich and wonderfully sonorous as it was, occasionally lacked the subterranean depth called for and lower registers were lost. He emphasised Boris as benign autocrat rather than ruthless tyrant – he worried more than terrified, although the Scene III arioso (“I have attained supreme power”) was superbly noble.

It was tenor Hubert Francis who most convincingly inhabited his role as the sinister and slightly mincing Prince Shuysky, his delivery on occasion like a pantomime villain threatening to upstage Ivashchenko. Effortlessly clear in diction and bright in tone was the other tenor James Way whose beautiful singing as the Holy Fool perfectly underlined the innocence that both Shuysky and Boris lacked. There was an excellent contribution from the 60-strong Voices, and even if they at times sounded like well-behaved English choristers they made a vivid impression, as did the Orchestra’s bi-tonal clangour in the ‘Coronation Scene’ with off-stage bells.

This condensed concert version inevitably focused on Godunov and where it succeeded most was in terms of the psychological drama built into the lives and actions of the central characters. The moving conclusion saw Boris walk off into the shadows to die and in this there were distinct echoes of the 2008 ENO production.