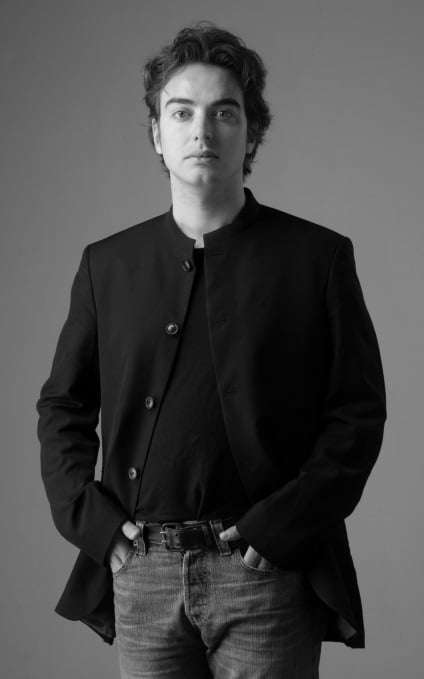 Polyeucte (1891) survived Dukas’s unforgiving eye, his first existing orchestral work and based on a play by Pierre Corneille. It concerns an Armenian nobleman (Polyeuctus of Meletine) who has converted to the Christian Faith, and is a martyr to it, put to death by the Romans, his wife (who has a Roman soldier as an admirer) then also becomes a Christian. Musically, Polyeucte is more a symphonic poem, 17 minutes here, conducted with conviction by Jérémie Rhorer (born in Paris in 1973 and looking rather different to the photo of him in the programme, the one used here is nearer to his current look, just add spectacles) and a one-time assistant to William Christie and Marc Minkowski, alive to Dukas’s very particular sensibility, idyllic music on the cusp of drama, which does arrive, but with a tendency overall to reflection and, at the close, a radiant transcendence. Influence by Liszt, this is very likeable music, albeit with longueurs, composed with skill and gently coloured with such as harp, bass clarinet and cor anglais. Polyeucte comes up rarely, so this well-prepared performance was an enjoyable tryst. 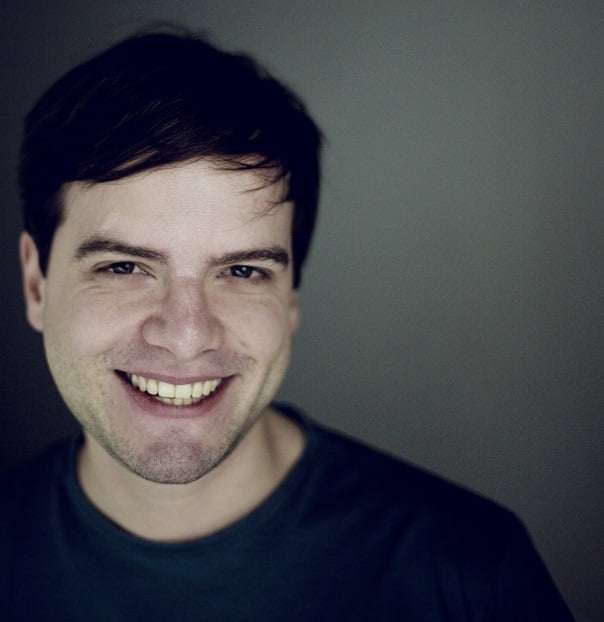 In Robert Schumann’s Piano Concerto, Francesco Piemontesi made a poised first entry and went on to entrance with many poetic responses, generously expressed, a first among equals with the Philharmonia, especially the woodwinds – chamber music with friends. There was much that was romantically-aflame too in a time-taken first movement, the cadenza integrated into the whole. The following ‘Intermezzo’ had well-judged flow and the cellos glowed, and the finale, if niftier than some, had leeway and delicacy, Schumann’s closely-woven counterpoint always clear. This was a fresh and meticulous account of an old favourite finding pianist and conductor in harmony and the warm-toned Fazioli piano playing a notable part in such joyous music-making.

It’s not often that Mendelssohn’s ‘Italian’ Symphony occupies the whole of a concert’s second half; more usually it is offered as a sunny entrée. Rhorer – also a composer and with a long list of success in various opera-houses – brought his choreographic conducting style to bear (although his stick-technique is very precise). This ‘Italian’ was exuberant in the first movement (the exposition repeat observed and therefore we heard the numerous lead-back bars Mendelssohn troubled to write) and vividly detailed, yet with light and shade and corners gracefully turned. The nocturnal pilgrims’ march of the second was ‘on the move’ but not rushed and the charming third retained its elegance, the Trio distinguished by some excellent horn-playing. If the ‘Saltarello’ finale went like a rocket (a bouquet to flautist Katherine Bryan), it further demonstrated that Rhorer is no speed merchant for its own sake – for dignity, phrase and clarity are very much within his gift.

On paper this particular tripling seemed rather unprepossessing, and also a work short, but on the night it came off well, reminding that quality is always the winner over quantity.