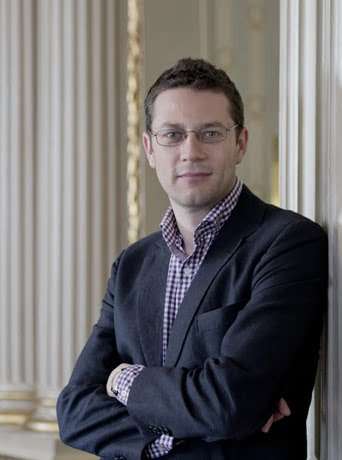 On the afternoon of Sunday January 24 last year, in this same venue, and conducting the Philharmonia Orchestra, John Wilson directed an impressive account of Vaughan Williams’s Sea Symphony, the first of his nine works in the genre. Now, these same artists came together for A London Symphony. One hopes Wilson and the Philharmonia will go on to perform all of Vaughan Williams’s Symphonies chronologically, but at greater frequency than one a year.

As with the previous concert, this was an English programme, containing an interesting juxtaposition of two ‘portraits’, as it were, of Edwardian London, although the impetus behind the works’ inspiration may have been wider than views of the capital by two composers, neither of whom were London-born, although each came to live in the city.

The juxtaposition of Cockaigne with A London Symphony is an interesting one, and from the start of the Elgar, it was clear that Wilson had the work fully in his grip: this is by no means an easy work to play, for Elgar’s flexibility of tempos and wonderfully changing textures offer challenges that any Richard Strauss tone-poem poses – with which, in more than a few respects, Cockaigne shares – with a number of unintended traps for the unwary.

Wilson’s was an interpretation that held the attention throughout, his initial tempo swift yet wholly convincing, the ‘military band’ sections quite brilliantly brought across, the elisions beautifully judged. It was good, also, to have the Royal Festival Hall organ (Richard Pearce) brought into play in the closing pages, where it added just the right element of gravitas to a first-rate account.

William Walton’s Viola Concerto was his first concert masterpiece, dating from thirty years after Cockaigne. The Great War and many consequential social upheavals had swept Edwardian England largely to one side, yet not so fully as to lead Walton to discard pre-war established aesthetics of tonality and form. If structurally the Viola Concerto owes much to Prokofiev’s First Violin Concerto (the British premiere of which Walton had attended in 1925), the result is the greatest Concerto ever written for the viola. It demands as much from the soloist as does Elgar’s Cello Concerto of barely a decade before – both works share certain emotional elements – and demonstrates Walton’s genius (not too strong a word) in an extended score that reveals the soul of the instrument as fully as none other. 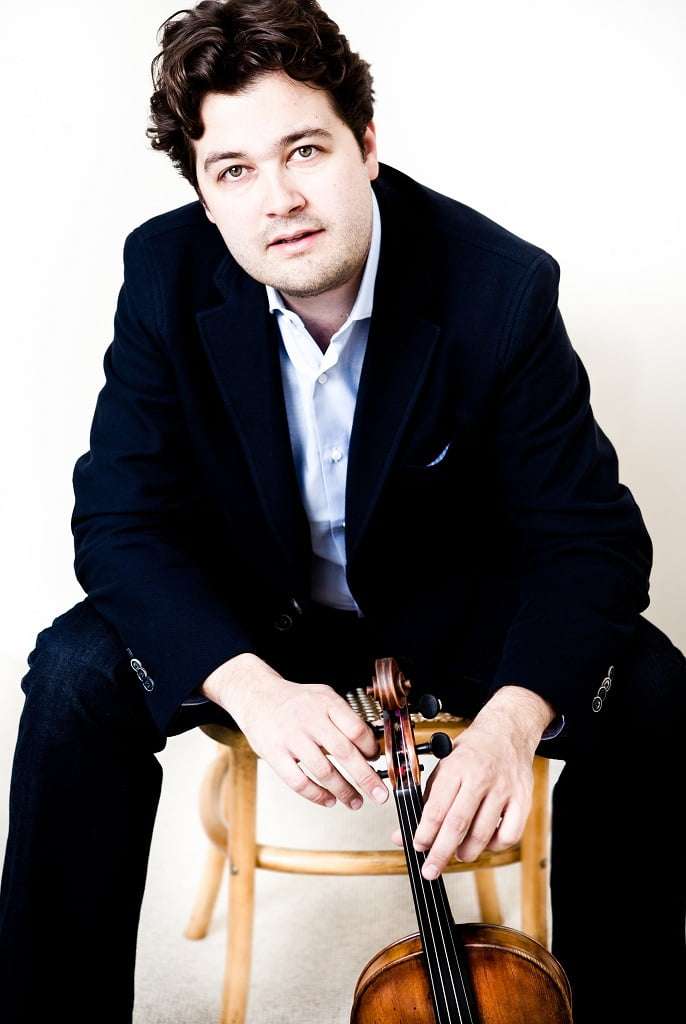 Lawrence Power has recorded Walton’s Viola Concerto in its original 1929 version for Hyperion – the composer revised the score in 1961, reducing the size of the orchestra but adding a harp. I prefer the original, and told Walton so: “Perhaps you’re right”, he replied, “but it’s done now.”

Power elected for the first version, the triple wind of that first version both adding strength in the two extended tutti sections as well as their own colouration, with he and Wilson as-one in an account which would surely have earned the composer’s wholehearted approval. In terms of tempos, internal balance, fire and sensitivity, this was a reading of the score which defied criticism.

Interestingly, Power elected to preface this masterpiece with a piece by Julian Anderson, with Wilson ready to begin the Walton once Anderson’s seven-minute solo was over. The title, Prayer, may have led listeners to imagine a contemplative slow movement, but, in its frequently eruptive writing, Prayer betokens a remarkably wide-ranging ecumenicism that ranges far and wide from any meditative intent. The work is dedicated to Ginny Macbeth, the composer’s public-relations agent.

A London Symphony gave Vaughan Williams the most trouble of the nine – he produced four versions, in 1914, 1918, 1920 and 1933 – each supplanting the former before finally arriving at an unalloyed masterpiece. The original inspiration was Delius’s Paris – the opening pages of both works are virtually identical – but Vaughan Williams’s genius was sufficiently his own to absolve him from any charges of plagiarism. The result, as the composer wrote on more than one occasion, is such that the listener is enjoined to listen to the work as absolute music, and in its final version we have a unique Symphony in terms of structure and tonal expression – such as any one of the other eight Symphonies also possess in their individual way.

Nonetheless, the work does pose problems for any conductor who elects to programme it in terms of organic cohesion and tonal balance – especially in the Finale. On this showing Wilson proved himself to be a master of the idiom and – as with Rachmaninov’s Second Symphony last month – of structural control and command. The last movement gave Vaughan Williams the most trouble – there being only so many ways one can orchestrate a chord of G-major – although he made changes, some quite marked, in all four.

Nonetheless, the result in the final version is a masterly composition, genuinely symphonic, but the first movement is a difficult structure to bring off well. Suffice it to say that Wilson had this music firmly in his grasp, yielding at just the right moments, and producing a splendiferous coda.

The slow movement was very fine indeed, with the viola part given with admirable poise by Rebecca Chambers. The Scherzo was also as it should be – no picture-postcards here – the underlying structure fully supporting the events of the foreground. Wilson virtually segued into the Finale, which is probably the only way to make it an organic development of new material and that which we have heard earlier. Once more, Wilson’s choice of tempos was wholly apt, building a powerful and moving conclusion.

Contemporaries in 1914 may have been reminded of the ending of Elgar’s Second Symphony in the corresponding point of the Vaughan Williams, but the younger master was able to withstand comparison, and bring off a conclusion that is equally moving – as Wilson’s masterly control demonstrated once again.